Newcomers vie for Democratic nomination in one midstate congressional primary 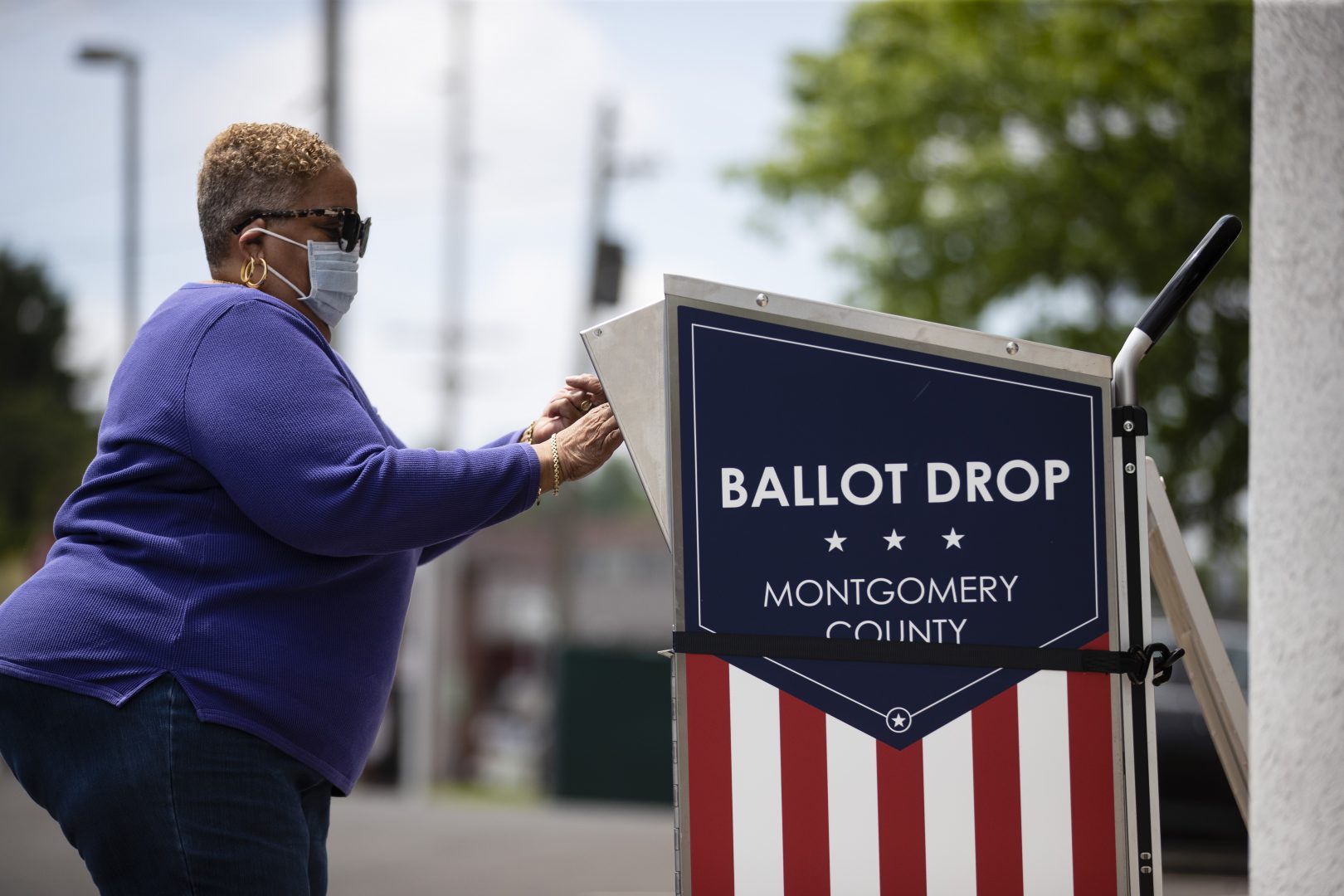 Paul Daigle and Sarah Hammond are going head-to-head for the chance to take on GOP Incumbent Congressman Lloyd Smucker in the fall. Both have voiced support for progressive plans like the Green new deal and a $15 minimum wage in a district that’s considered a GOP stronghold.

Daigle, a student employee supervisor at Franklin & Marshall College in Lancaster, said he wants to see Washington D.C. change for the better.

“Between lobbyists, and the amount of money that is thrown around in Washington to help persuade legislations, the voice of average Americans has been drowned out,” he said.

“We feel like the American dream out of reach. It seems like the system has been increasing tilted for the wealthy and well connected, but not for the rest of us,” he said.

Hammond, a field hockey coach, said she is ready to work with both Democrats and Republicans.

She did not respond for requests to comment, but participated in a virtual candidate forum with the Lancaster County Democratic Committee.

“When it comes to working across the aisle, I know how to do it. I’ve done it before. I think at the end of the day we want to be able to meet on the values and find solutions for our neighbors that work at both sides of the aisle,” Hammond said.

Hammond has run for public office twice before. In 2018, she lost the 169th state House District race to Rep. Kate Klunk. She also fell short in the 33rd state Senate District special election to Sen. Doug Mastriano in 2019. Hammond said she wants to give a voice to Americans who have been marginalized.

The primary is scheduled for Tuesday after it was pushed back from April to slow the spread of the coronavirus.

Neither Daigle, 44, nor Hammond, 27, have held public office.

The district includes parts of Lancaster and York counties. Smucker has held the seat since 2017 and won re-election two years ago by 18 points.