The temporary budget does not require any increase in the state’s personal income or sales tax. 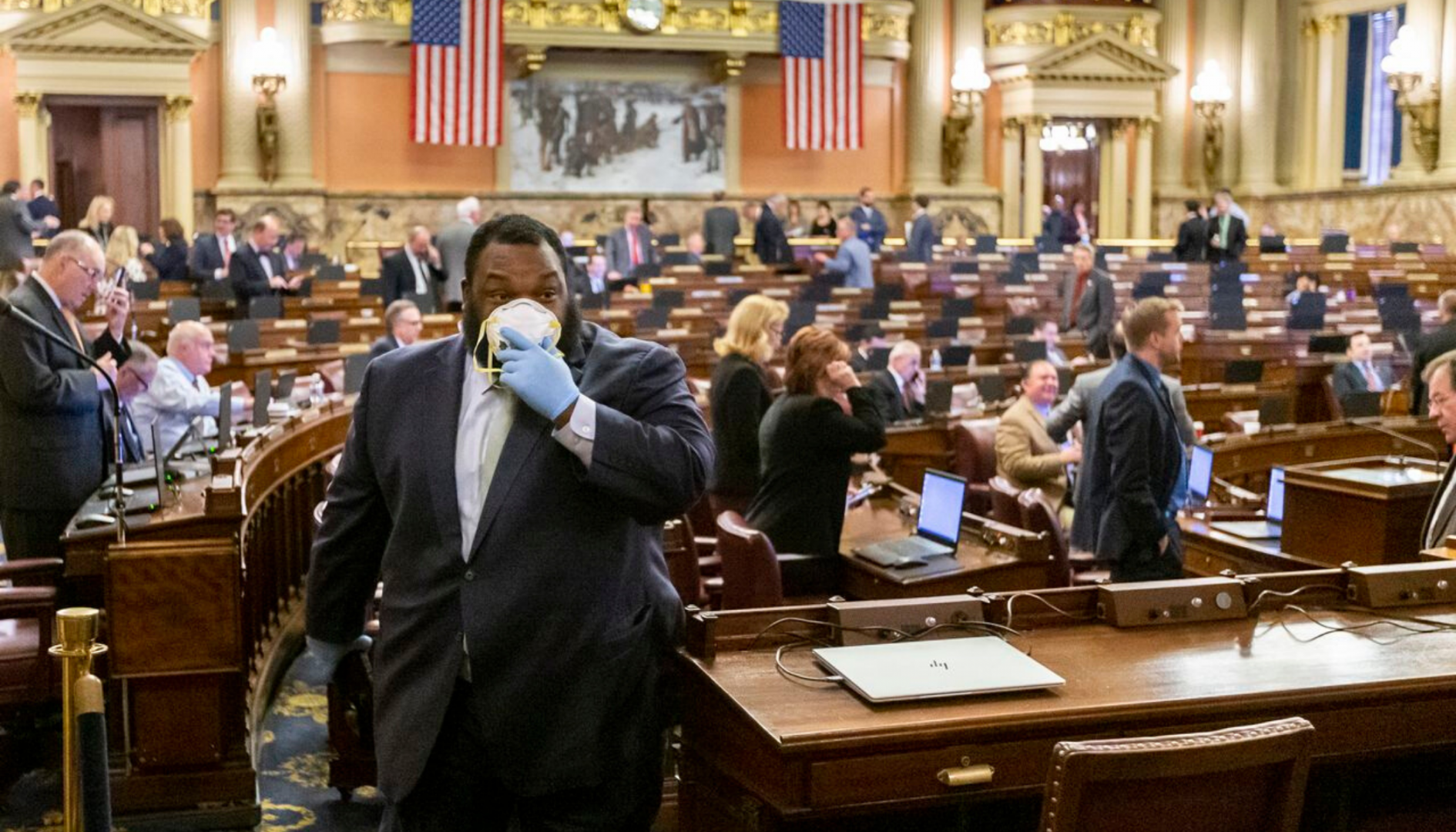 Just when you think 2020 couldn’t get any stranger, Pennsylvania lawmakers are hoping to complete work on a partial year budget this week before the last month of the state’s 2019-20 fiscal year even begins.

According to House and Senate Republicans and Democrats, the spending plan expected to be considered is intended to be a five-month temporary budget that keeps the state moving forward and allows time for the revenue picture to become clearer.

According to multiple other sources, the proposal includes flat funding for all levels of education from preschool to colleges and universities for all of 2020-21, which undoubtedly will be helpful to school districts as they finalize their annual budgets next month.

It also provides for full-year funding for food programs that have seen unprecedented demand as the state’s jobless benefit claims topped 2.1 million since March 15.

The temporary budget does not require any increase in the state’s personal income or sales tax. Republicans in the Senate said the bill would align Pennsylvania’s standards with other states while requiring companies to provide proper safety measures.

The state’s fiscal year begins July 1. But pushing back the April 15 deadline for personal income tax filings to July 15 due to the COVID-19 pandemic added some uncertainty to the state’s available funding for next year’s budget. So does the movement seen in Congress to provide some stimulus funding to help state governments balance their budgets.

“That will get us to a point where we hope to have a better fiscal picture as we begin to emerge from the economic crisis caused by the COVID-19 lockdown,” said a Senate GOP source.

The governor’s office declined comment about the budget at this time.

Both chambers are scheduled to be in session this week, which is another peculiarity of this year. Typically, the General Assembly takes a break for a few weeks before a primary election to allow incumbents time to go back to their districts to campaign.

Pennsylvania’s April 28 primary was delayed until June 2 due to concerns related to the pandemic. However, perhaps the legislative calendar was impacted by the fact that so many – 1.6 million voters according to the Wolf Administration – have already cast their ballots through absentee voting or the new mail-in option. Jen Swails, Pennsylvania budget secretary, testifies before the House Appropriations Committee on March 5, 2020, at the state Capitol in Harrisburg.

Action on a temporary budget isn’t the only legislation that could see action this week.

The House could consider on Wednesday key pieces of a reform package for the State System of Higher Education that would shift more control of the 14 state-owned universities to its central administration and away from the General Assembly. Another bill that may receive the House’s attention would freeze state officials pay through 2021.

That chamber also may consider a bill creating a program that would provide up to $15,000 grants to small businesses facing financial hardships due to the governor’s COVID-19 business closure order.

Another bill that could receive attention in the House is a concurrent resolution that would terminate the governor’s March 6 declaration of a disaster emergency in response to the coronavirus. Wolf indicated last week he intends to renew that declaration when it expires early next month but he may decided to end it before its 90-day life runs its full course.

By the time the current declaration expires, all 67 counties are anticipated to have moved into the green or yellow phases of Wolf’s three-tiered color-coded reopening plan although even in the green phase, there remain some restrictions.

In the Senate, some are looking for that chamber to consider legislation that directs how the $3.9 billion in federal stimulus funding the state received to offset the pandemic’s impact will be spent.

Both chambers will continue their practice of allowing lawmakers to cast votes remotely, a practice put in place in March to slow the spread of the coronavirus.

Behind the scenes, presidential transition planning is underway