A voter fills out a ballot at Cecelia Snyder Middle School in Bensalem during a special election to choose a new member of the Pennsylvania House of Representatives.

Both Democratic candidates vying in the primary race for the 9th Congressional District list healthcare and education reform as top priorities in their campaigns.

Laura Quick, born and raised in Lebanon County, and Gary Wegman, a lifetime Berks County resident, are squaring off for the spot on the November ballot, where one of them will seek the seat currently occupied by Republican Dan Meuser.

This is Quick’s second time running for the state seat, which covers Carbon, Columbia, Lebanon, Montour and Schuylkill counties, as well as portions of Berks, Luzerne and Northumberland counties. The 53-year-old UPS package delivery driver moved back to Lebanon County in 2013 and ran in the primary race in 2018. Quick began her career working for the U.S. Information Agency in Washington D.C., which is when she first got interested in politics. She said that she believes her daily interactions through her current job with government offices as well as large and small business clients, as well as her experience on the board with the United Way Capital Region has uniquely prepared her to serve as a congresswoman representing the 9th district.

“I know for a fact we can make people’s lives easier here,” she said. “Not by raising taxes or any type of increase in the national debt but just by using incentives in the tax policy and to encourage companies to pay their employees a living wage.”

She calls “the ability to listen” – something that many politicians lack – her “superpower,” in that she has an innate ability to match needs with service. Campaigning this year, which has been very different due to the effects of the coronavirus, she said has given her more opportunity to reach out to small and family-owned businesses in the district, asking what they’re going through, and also working with Congressional members “to help them help us better.”

Wegman, 63, said his family traces its history in Berks County back to the 1800s, when his great-grandfather began farming the farm that Wegman lives on today.

His understanding of business and agriculture, as well as his experience serving on municipal and redevelopment authorities, connects him with the needs of the 9th District, he believes. In addition, as a practicing dentist for 36 years, he also understands the ins and outs of healthcare and the effects that a “broken healthcare system” has had on Americans – “[It] has taken all the growth from wages and plowed it back into the middleman – the insurance industry,” he said. “Doctors and patients have become commodities in this game. Small businesses in the 9th District and all over the country cannot afford to buy healthcare.” He said large businesses are at a competitive disadvantage. In addition, school districts have been raising property taxes, he said, because half of their budgets are for staff healthcare plans.

“Fixing healthcare fixes a whole lot of things that have been going wrong in America,” he said, adding that he doesn’t want to change the way healthcare is practiced – “I’m just going to change the way we pay for it.” He wants to see doctors and patients making the decisions; for example, he said, a person should not have to be stuck with a certain provider just because it is what their employer offers. 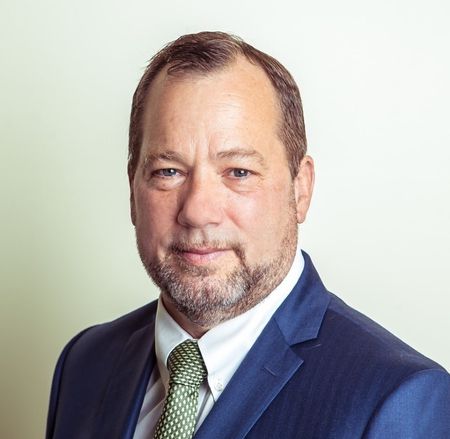 Gary Wegman, 63, said his family traces their history in Berks County back to the 1800s, when his great-grandfather began farming the farm that Wegman lives on today.

“We see so many things going on in healthcare that are treating problems other than healthcare,” he added. “They move the pawns around the chessboard but they don’t really address healthcare.”

The issues start with debilitating deductibles for the average family, he said. In addition, prevention is not incentivized and doctors are unable to spend more time with patients as they would like to because “they’re on the clock.”

Quick also believes that a major problem is that many people have insurance that is connected to their employment. “We need to decouple that whole idea,” she said, a move that she believes is especially important in light of the effects COVID-19 has had on many people. “This pandemic – when people are worried about their health and their job when they have to worry about spreading the disease to other people or not feeding their family – that’s a serious problem.” 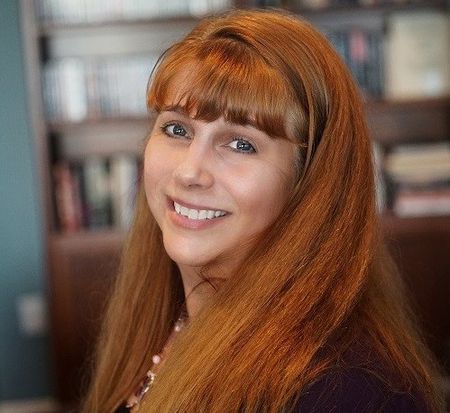 This is Laura Quick’s second time running for the state seat. The 53-year-old UPS package delivery driver moved back to Lebanon County in 2013 and ran in the primary race in 2018.

In addition, she said, “When we take the onus of healthcare off the backs of the employer, hopefully they’ll be able to pay their people a [better] wage and increase retirement and pension plans and paid sick and family leave.”

She said the expense of healthcare on small businesses presents a dangerous struggle. “They can’t compete with large companies’ healthcare packages,” she said.

Quick and Wegman both support education reform as well.

“The high cost of higher education is no longer affordable for the average American,” Wegman said. He also wants to see nationwide funding for pre-kindergarten and daycare facilities. He also challenges the traditional ages for public schooling, supporting a 4 to 16 model,vs. the current 6 to 18, saying older teens should already be trending toward a career path. “Get them out of the classrooms,” he said, “and throw them into a work experience environment. They might just like it.”

A former teacher, Quick said education is “near and dear to my heart.”

“I don’t hear anyone talking about the incredible amount of student debt nationwide,” she said, “and how that’s shackling our young people early in life ”

Wegman said his campaign is also focused on investing in transportation and infrastructure, digitalizing the largely rural district and to prevent a further “brain drain” of the region. He also supports the development of hemp processing facilities and supporting the agriculture that is already available in the region.

Wegman said he would hold regular town halls with his constituents and that he is willing to work with his political colleagues across the aisle.

“We’re all tired of the gridlock we’re seeing in government,” he said. “People playing partisan games and not representing their constituents. Special interest lobbying groups funding their campaigns. But we can win with a great ground game.”

“I respect my neighbors of all political stripes,” he said, and just as been his work ethic on his farm “I’m willing to work on their behalf, from sunup until way past sundown.”

Meanwhile, Meuser is looking to secure another term and continue his work, especially as in the face of difficulties of the recent pandemic.

“The people face great uncertainty in the midst of this economic slowdown,” he said, “and much of my work over the past three months has centered on helping hospitals, families, employees and employers access the resources they need to weather this storm.”

Meuser, 56, wants to continue working with state and local elected officials, which he said are “working for the betterment of their communities.” He also wants to be part of an effort among Republicans to “win back the U.S. House in order to truly advance our country for all Americans,” he said. “The Democratic leadership is focused on fighting against border security, and advocating for government shutdowns, government takeocver of elections, government control over healthcare, government-run Green New Deal initiatives and impeachment.

“We are going to work on an even stronger economy that is inclusive of all people,” he added. “This will include executing on the trade deals to sell American products all over the world, lowering the cost of healthcare, strengthening our military, workforce development initiatives, making our education system more accountable for our young people and keeping government from infringing on people’s constitutional rights, including the 2nd Amendment. Congress can also be part of rebuilding American with a large-scale transportation and infrastructure bill.”

'Our lost summer' -- Voices from Erie