The event was hosted by two anti-abortion organizations. 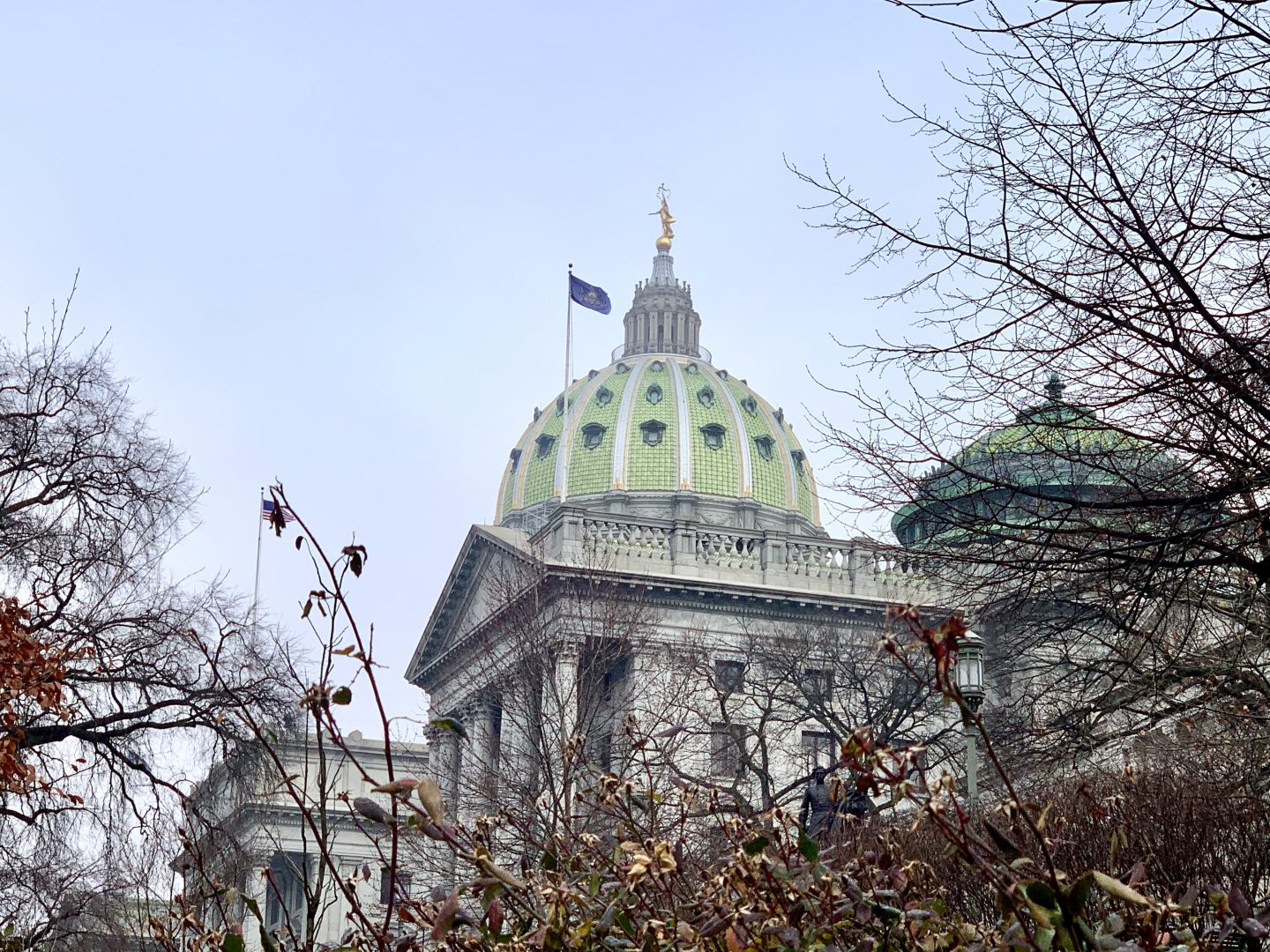 (St. Mary’s) — The Republican primary candidates for Pennsylvania’s 25th Senatorial District seat gathered Tuesday in St. Marys to introduce themselves to voters. The winner of the primary in this heavily Republican district will likely replace Joe Scarnati, who is retiring after 20 years.

Because of coronavirus concerns, there was no audience for the candidate Q&A. The three candidates answered questions spread a few feet apart across a stage at the Shiloh Evangelical Presbyterian Church.

The live-streamed event was hosted by two anti-abortion organizations, which supplied many of the questions, including the first: “What is the role of God in our government and your life? What does the separation of church and state mean to you?”

The candidates all agreed the government needs to stay out of churches. Jim Brown, from Brockway, related the question to the current coronavirus pandemic.

Brown is an educator and was a missionary in Malaysia. He’s currently on the school board for the Brockway Area School District. 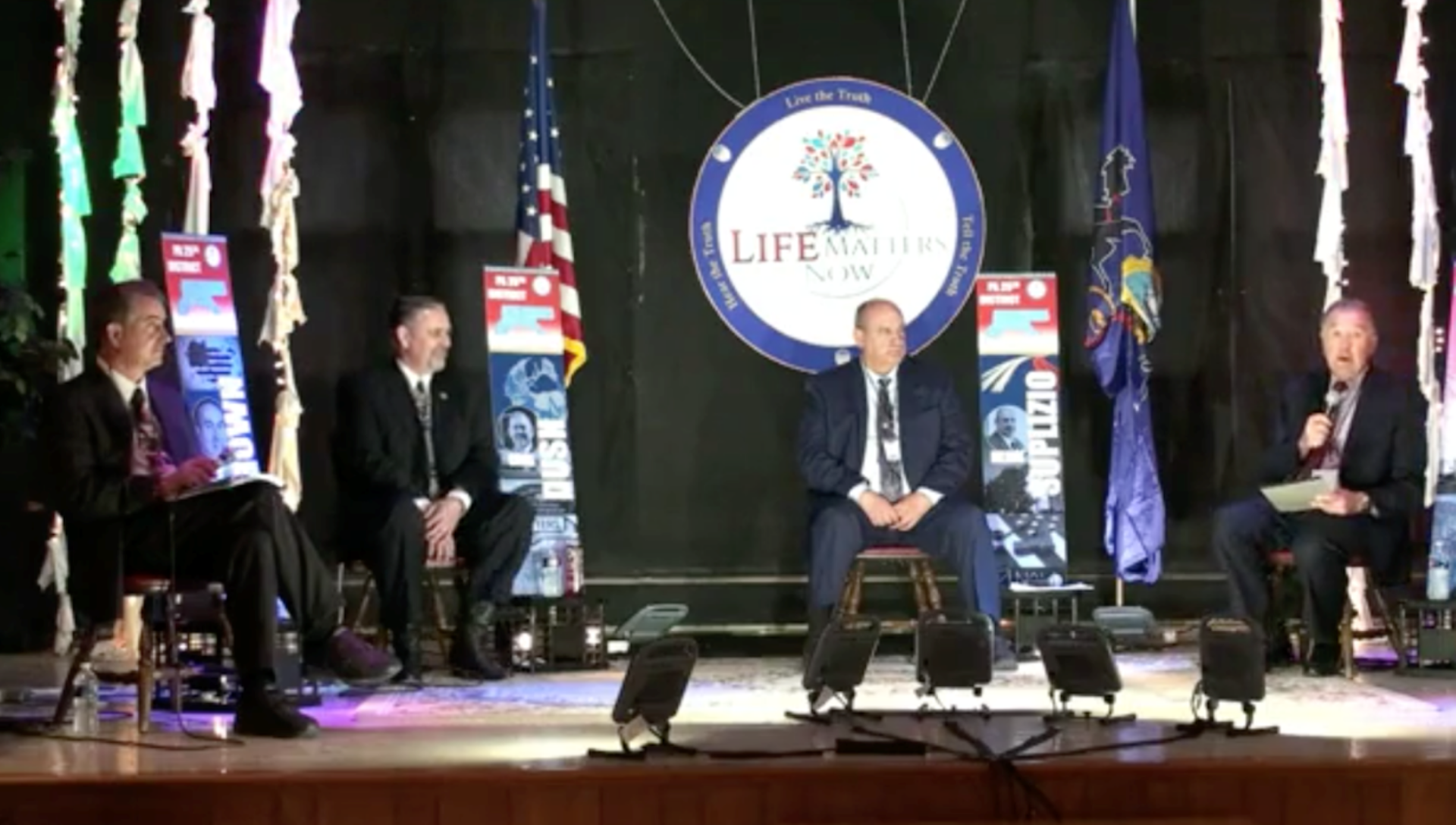 All of the candidates said they support the 2nd Amendment and would not allow abortion under any circumstances, including rape or to save the life of the mother. Cris Dush said he didn’t think an abortion would ever be necessary to save a woman’s life.

“Doing whatever to abort that child is going to cause more trauma to the woman than whatever medical issues. So I’m a no,” Dush said.

Dush has been a state representative for the last five years for District 66, which covers Jefferson and parts of Indiana County. He touted that experience as the reason voters should choose him.

“I’ve been at the forefront. I’ve taken Governor Wolf on in his 2015 budget impasse.”

Joe Scarnati has held the seat for 20 years and is the current President Pro Tem of the Senate. Scarnati has endorsed John “Herm” Suplizio to be his successor. Suplizio is currently the city manager for DuBois. Before that he was the mayor of DuBois.

“I wanna bring everything we’ve done in our community and try to do that in the entire 25th district,” Suplizio said. “That being said, I’m not in this for the paycheck. Matter of fact, I’ll take a pay cut if I win this election. I’m doing it because my mother and father and my brothers and sisters, because I’m the youngest of seven, taught me to give back.”

Margie Brown is running unopposed on the Democratic ticket. Brown teaches broadcast communications at the University of Pittsburgh at Bradford and serves on the St. Marys City Council.

The primary election is June 2.