‘Sophie’s choice’ for immigrant families in Pa: separate or remain in custody indefinitely

“Am I going to keep my child in detention…during a pandemic that might kill them? Or be separated from my child?” 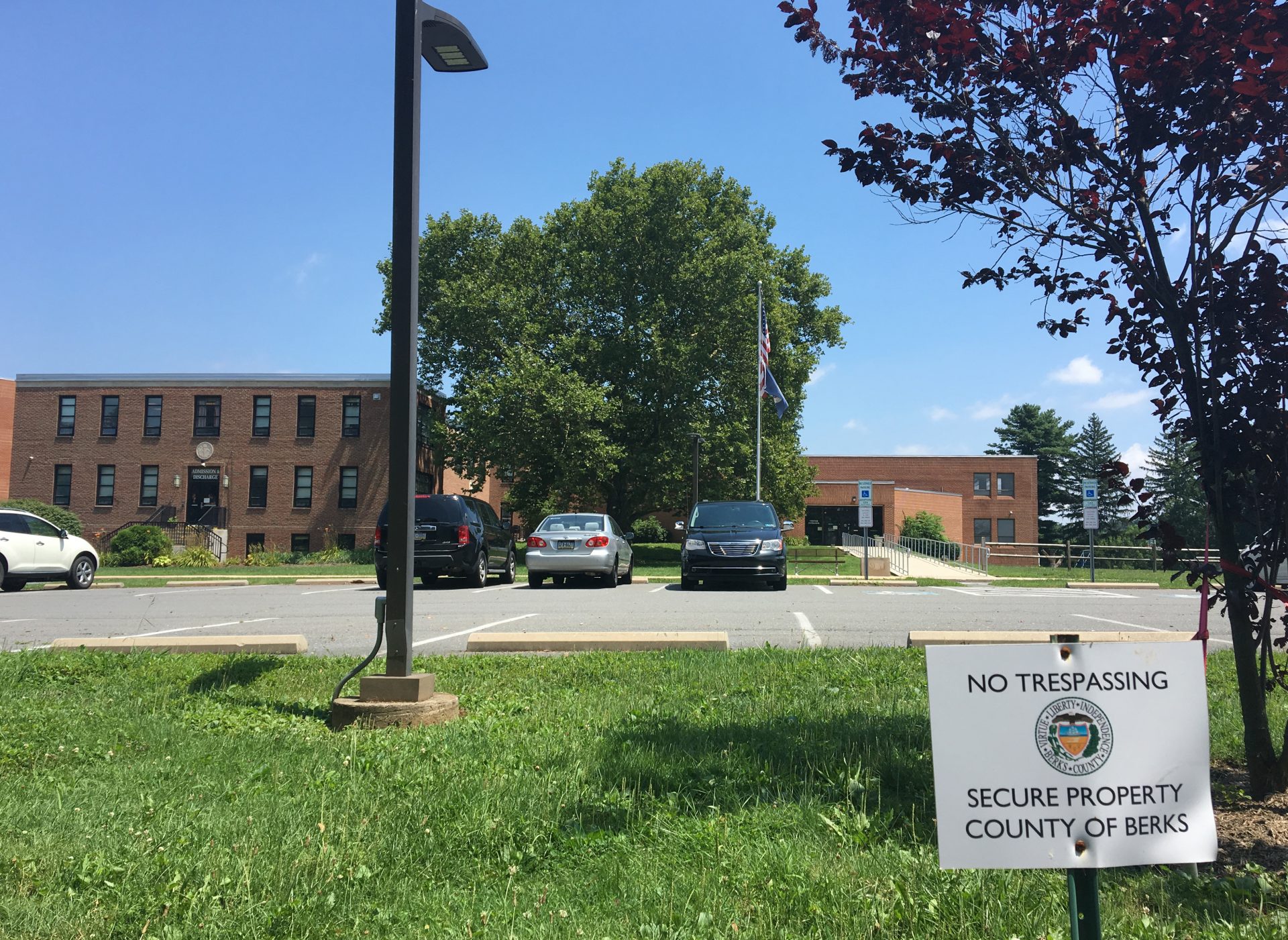 (Reading) — Immigrant families detained in Berks Family Residential Center were asked to sign forms this week that could lead to their children being separated from their parents, according to attorneys representing them.

“[U.S. Immigration and Customs Enforcement] had called them down one-by-one and told them if they wanted to leave detention, they had to sign a paper that would separate the parents from their child,” said Bridget Cambria, attorney with Aldea PJC in Reading, which represents families in the Berks County facility.

Similar scenes played out this week across all three family immigrant detention centers in the United States, say advocates with the Dilley Pro Bono Project and RAICES on a press call Thursday night.

All say the more than 160 families in U.S. immigration custody were presented with an either/or: agree to be detained indefinitely, or agree to let your child leave without you. In some cases, parents were told custody of their child could be transferred to a “sponsor” living in the U.S., often another family member.

It’s a “Sophie’s choice,” Cambria said. “Am I going to keep my child in detention…during a pandemic that might kill them? Or be separated from my child?”

ICE has not yet responded to a request for comment or provided information about what the form contained.

The federal agency is currently facing two legal battles over whether it should continue to house families — who often arrive seeking asylum in the U.S. — in closed off detention centers during the coronavirus pandemic. In both cases, judges have ruled that the government violated the terms of the Flores settlement agreement.

Drawing on the Flores settlement, which governs the treatment of immigrant children in federal custody, U.S. District Judge Dolly M. Gee ordered ICE to speed the release of children in detention during the pandemic. Advocates took this to apply to both unaccompanied children and those with their parents. The next hearing in this case is scheduled for May 22.

In O.M.G. v. Wolf, attorneys representing the families in all three centers requested the release of all residents across U.S. family detention.

They argue that group living settings have proven especially risky during the pandemic — as prisons, nursing homes, and rehab facilities see high rates of transmission between residents, putting families at unnecessary risk.

In that case, the federal government must file a report by today with a list of people remaining in custody “longer than 20 days and the reasons therefor.” Immigration attorneys posit this deadline could have spurred ICE’s action this week asking families to make a binary choice, potentially producing documentation justifying continued detainment.

There are five families currently held at the Berks Family Residential Center, the smallest of the facilities in the U.S. There are two one-year-olds, a two-year-old, three-year-old, five-year-old and 11-year old, according to Cambria.

She said even though the families had representation, attorneys were not notified that their clients would be presented with this decision. Signing away custody of a child could lead to permanent family separation if a parent is deported, Cambria said.

“Some families were asked if they wanted to put their children up for adoption or to put them in a foster home,” said Andrea Meza from RAICES who represents families in Karnes, Texas.

That option does not appear to have been presented at the Berks center.

Yo, Adrian! 'Rocky' still packs a punch as Philly favorite