Our guide to voting in the June 2 primary

Coronavirus is driving changes across state 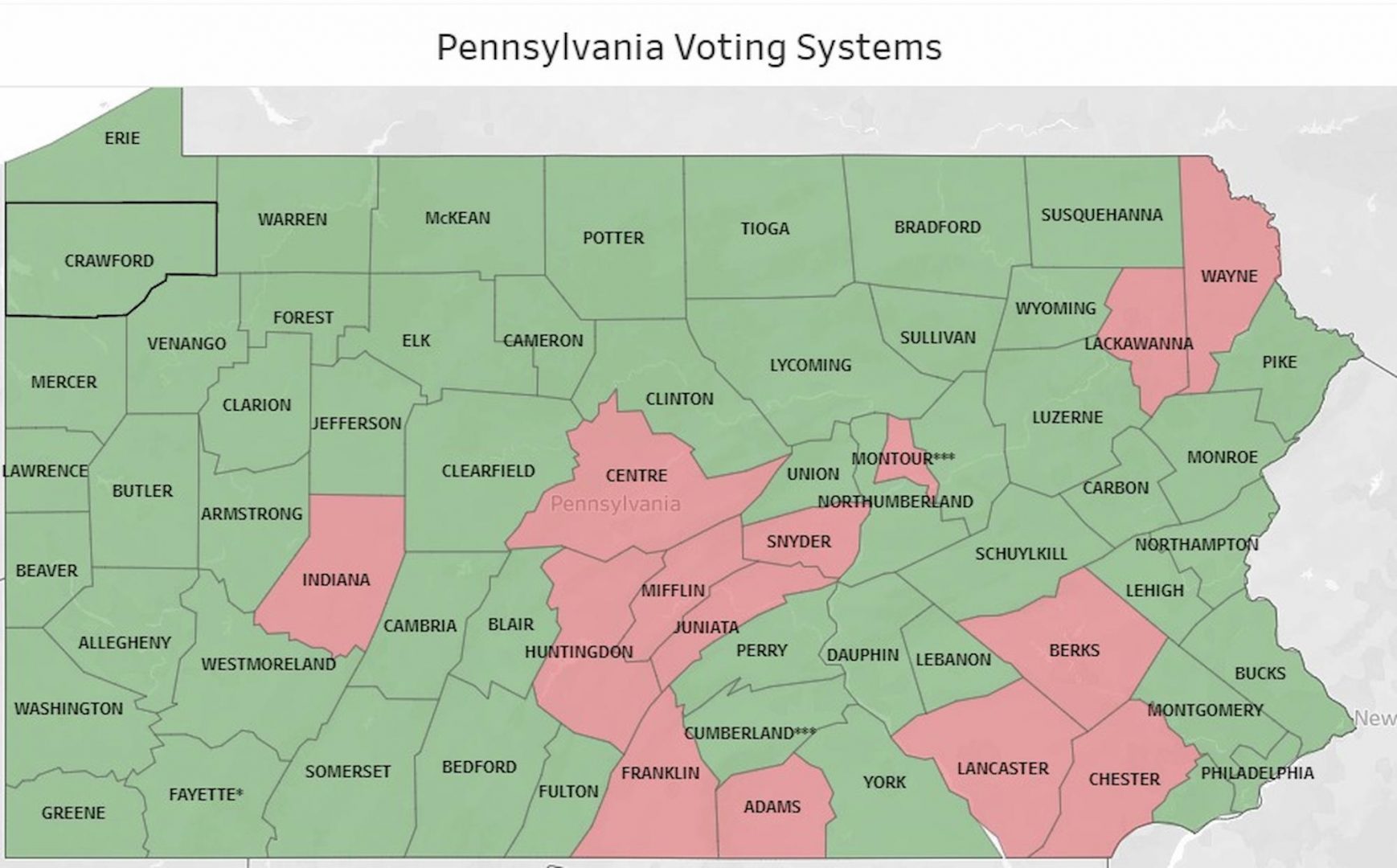 At last check, more than a million Pennsylvanians had applied to vote by mail in the June 2 primary — about a six-fold increase over the figure from four years ago.

And that number doesn’t account for the last-minute rush officials expect to see, given that there’s nearly two weeks remaining until the application deadline.

Modest growth in voting by mail was expected before the pandemic because state law changed last fall to no longer require an excuse from voters when requesting a mail-in ballot.

And thanks to those election law changes, Pennsylvania voters were in store for even more election changes — new machines in most counties, and extended registration deadlines, for example — before COVID-19 prompted additional adjustments to the state’s election process.

A handful of counties, home to half a million voters, made another major change recently, deciding to switch from touchscreen voting machines to scannable hand-marked paper ballots. About 10 jurisdictions confirmed they’ll still use touchscreens as planned and require voters to use a cotton swab or stylus to enter their votes as a way to reduce direct contact with devices that could be used by hundreds (or even thousands) of voters.

As of this week, five counties home to more than three million voters had finalized plans to drastically reduce in-person voting. Another dozen or so made adjustments that, while modest, mean some voters will need to double-check polling locations.

It’s a lot to keep track of. And that’s why Katie Meyer of WHHY and I pulled together everything you need to know about what’s changing (or not) and why (or why not), and how to fully prepare to vote in this year’s primary.

Our guide is online here, and it includes an interactive map I created along with Ben Pontz and WITF’s Tom Downing.

This coming Monday is Pennsylvania’s voting registration deadline. You can apply here. And if you’re not sure about your registration status, you can check here.

The following Tuesday, May 26 is the deadline to apply for an absentee or mail-in ballot, which you can do here. If you requested yours before Pa. decided to postpone the primary, no need to do so again.

If you’re concerned your ballot won’t make it to your county elections office before 8 p.m on June 2, you can drop it off in person. Our interactive map links to counties’ websites (where any polling place changes will post no later than Monday) and provides contact phone numbers. Anthony Orozco joined PA Post this week as a reporter covering Latino communities in Berks County and Reading. He introduces himself in this essay. Welcome Anthony! Put his email address in your contacts: aorozco@papost.org.

Putting a megaphone to the lips of Pa.'s Latinos