Your daily coronavirus update: Deaths top 4,200 in Pennsylvania and 1,000 in Philadelphia

Confirmed cases of the coronavirus are approaching 60,000 in Pennsylvania, while related deaths have exceeded 4,200, the state Department of Health reported Thursday.

The department reported 275 additional coronavirus deaths, with 44 of them newly recorded and the rest the result of an ongoing reconciliation of its own records with those of local agencies, hospitals and others over the past several weeks.

Still, two-thirds of Pennsylvania residents are expected to remain under Wolf’s tightest restrictions past this week.

The number of infections is thought to be far higher than the state’s confirmed case count because many people have not been tested, and studies suggest people can be infected with the virus without feeling sick. There is no data on how many people have fully recovered.

In all, the department has recorded about 311,000 coronavirus tests administered in Pennsylvania. Although some people may have been tested multiple times, that figure is about 2.5% of the state’s 12.8 million residents. 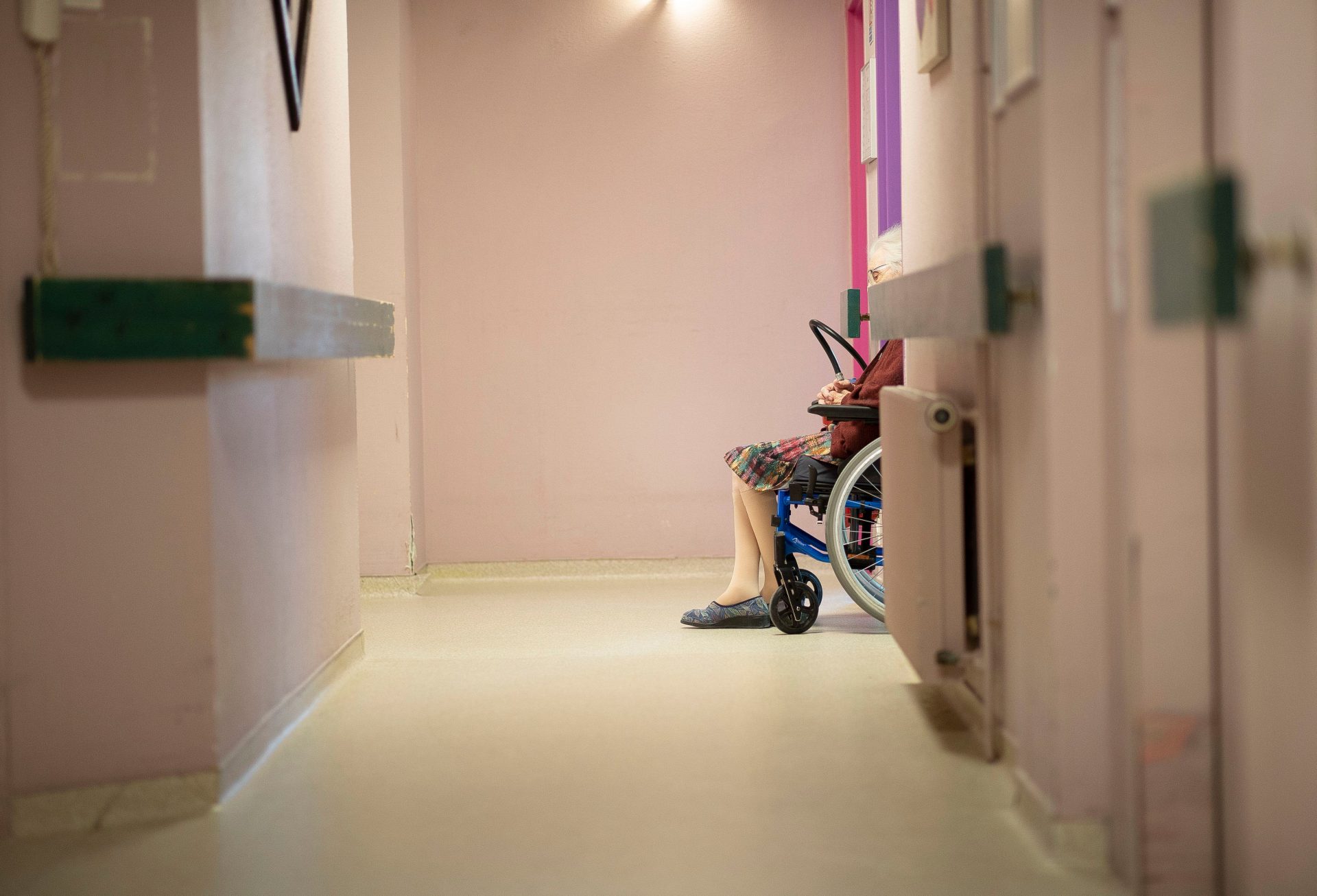 Pennsylvania has so far declined to release the names of the more than 500 long-term care facilities with reported cases and deaths.

Over two-thirds of the state’s virus deaths have occurred among residents of nursing homes and other facilities that care for older adults, and Republican lawmakers have pressed Wolf to focus his efforts on preventing deaths there while letting up his restrictions on residents’ movements and on businesses.

Meanwhile, several Republican-controlled counties, including the seventh-most populous — Lancaster — have signaled they are moving ahead with plans to defy Wolf by lifting some pandemic restrictions starting Friday.

Others backed down under the governor’s threat to withhold funding to help cover costs related to responding to the virus.

Many other counties, including those controlled by Democrats, are pressing Wolf to lift his tightest restrictions on them, as well.

In a letter to Wolf in recent days, state Sen. Lisa Boscola, a Democrat from Northampton County, urged Wolf lighten restrictions there and in neighboring Lehigh County in hard-hit eastern Pennsylvania, citing the opinion of doctors from the Lehigh Valley Health Network and St. Luke’s University Health Network.