Thomas Alfinito is the owner of a Crossfit Hygge gym franchise in Mount Laurel, N.J.

“I don’t want to take a loan I think is going to be forgiven and suddenly I have to pay it all back plus a little bit of interest.”

May 13, 2020 | 5:24 AM
With our coronavirus coverage, our goal is to equip you with the information you need. Rather than chase every update, we’ll try to keep things in context and focus on helping you make decisions. See all of our stories here.

(Philadelphia) — In late April, as business at his Crossfit Hygge gym franchise ground to a halt and debt piled up, Thomas Alfinito got some good news: his application for coveted Paycheck Protection Program funding was approved.

According to rules established by the U.S. Small Business Administration, the $65,000 dollar loan would turn into a grant if he spent three-quarters of it on payroll, and spent the entire sum within two months. Otherwise he’d need to pay it back in two and a half years, at 1% interest.

Compared to many applicants, his experience was smooth.

“I am in the minority,”  said the 31-year-old Camden County resident. “My [application] was really seamless and easy.”

But, a few weeks later, Alfinito still hasn’t signed the document required to disburse the money into his bank account. Instead, he recently made the painful decision to lay off four of his six employees.

“There’s not a lot of clarity on that money,” said Alfinito. “I don’t want to take a loan I think is going to be forgiven and suddenly I have to pay it all back plus a little bit of interest.”

Alfinito has spent countless hours, he said, searching online and on the phone with his bank trying to confirm exactly what the loan money is and isn’t allowed to be spent on — a shifting target as the Small Business Administration updates its FAQ sheet on a near-daily basis. 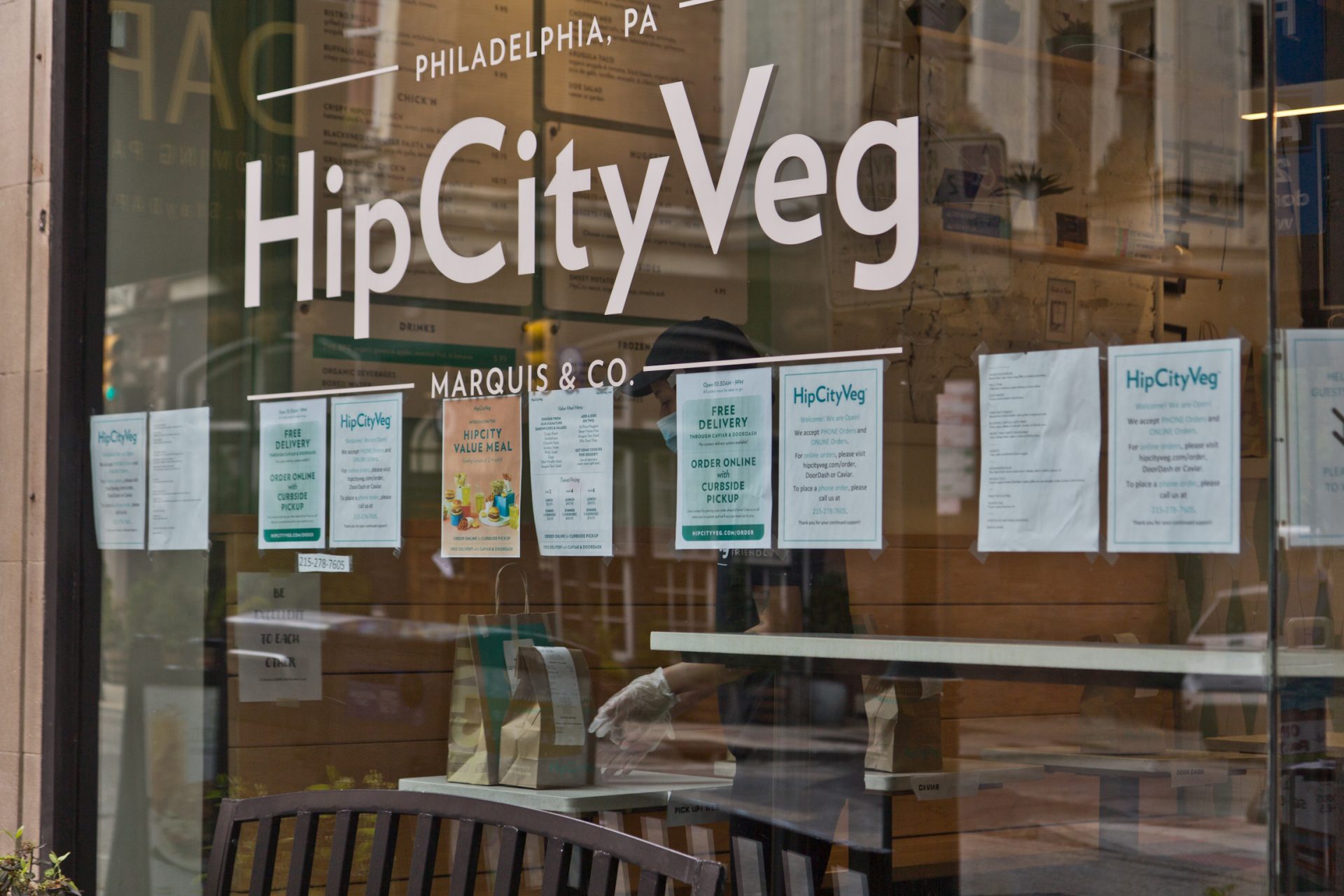 He would like to spend the majority of the loan on his most-pressing expense: the rent due on his three New Jersey gym locations. But to be forgiven, the PPP must be spent mostly on payroll. Bringing his workers back, Alfinito said, would mean depriving them of the higher wages they are currently making through expanded unemployment benefits, something he is reluctant to do until he knows when he may be able to re-open his gyms. Alfinito’s bet is that his business won’t be back at full capacity by the end of June, the deadline for the loan to be fully spent if it is to be forgiven.

“[The loan] is giving me money for the stuff I don’t necessarily need to pay for right now and it is not giving me anything for what I need,” he said.

Alfinito’s concerns echo those of other Philadelphia-area small business owners who had hoped the PPP would be a critical lifeline.

But many business owners say these funds won’t cover their most urgent costs and the timeline for spending the money is unrealistic given the slow speed at which the region is reopening.

These issues are being felt across the country as well: demand for the loans has slowed dramatically in the last few weeks, and on Friday, the Small Business Administration’s Inspector General released a report criticizing the loan program for potentially saddling businesses with debt they can’t afford.

“[The Paycheck Protection Program] is putting small businesses at risk, instead of saving them,” said Joel Naroff, an economic consultant based in Holland, Lancaster County.

Frank Sullivan has spent much of the last several weeks guiding small businesses owners through these concerns. Hyperion, the Philadelphia-based community bank where he is executive vice president of commercial lending, has even hired a law firm to help them navigate the program.

“We have bars, restaurants, construction companies,” Sullivan said. “We are trying to answer their questions as best we can, but this is still a little unsettled.”

For business owners, there’s a tough calculus here as they try to balance what’s best for the long-term vitality of their operation while doing best for the health and well-being of their employees during the pandemic. Spend the money on expenses other than payroll and owners may end up with debt they can’t afford to repay. But following the requirements of the PPP and bringing their workers back could reduce their earnings, and possibly put their safety at risk.

“There is legitimate concern for their workers: is this going to hurt them or help them?” Sullivan said.

Nicole Marquis is walking that tightrope right now. Marquis, 38, is the founder of HipCityVeg, Bar Bombón, and Charlie Was a Sinner: Philadelphia culinary establishments that, in total, employed over 200 people before the pandemic. The city’s shutdown in mid-March forced her to lay off all but 35 of those employees. Recently Marquis also received a PPP loan, but she’s only rehired about 50 of her Philadelphia employees to do takeout and delivery.

“We really want to [rehire all of our employees] but we have no place to put them and nothing for them to do,” Marquis said. “To maintain social distancing we can only have a few employees in the store at a time, and sales are still down about 50 percent.”

Marquis is the organizer of SavePhillyRestaurants, a coalition of prominent restaurants in the city calling on federal officials to modify the PPP program. She said the loan’s short timeline is particularly problematic for restaurant and bar owners.

“Now the eight-week clock is running,” Marquis said. “And we are still not allowed to open our dining rooms and bars.”

Justin Moore shares that frustration. Moore, 38, is the general manager of Uncle Bobbie’s Coffee and Books in Germantown, which employed 18 people before the outbreak forced it to close. The business received a PPP loan in April, but Moore said he is waiting to spend it — hoping that federal officials tweak the timeline soon.

“Let’s say we do open in July: that’s when we would actually need the PPP money,” Moore said. “But we wouldn’t have it anymore if we already spent it. So the timeframe just doesn’t coincide with our current needs.”

Moore said he’s also worried about paying expenses not named in the Paycheck Protection Program. The loan’s guidelines allow recipients to spend up to 25% of it on rent and utilities. With the doors locked and lights off, Moore’s utility costs are negligible, he said, but his liability and worker’s compensation premiums and security system costs are not.

“Those two things are far more important to me than what the electric bill is while we are closed,” Moore said.