Pa. among states eyeing expanded options for voters with disabilities

Online voting eyed for some who can't cast ballot in person 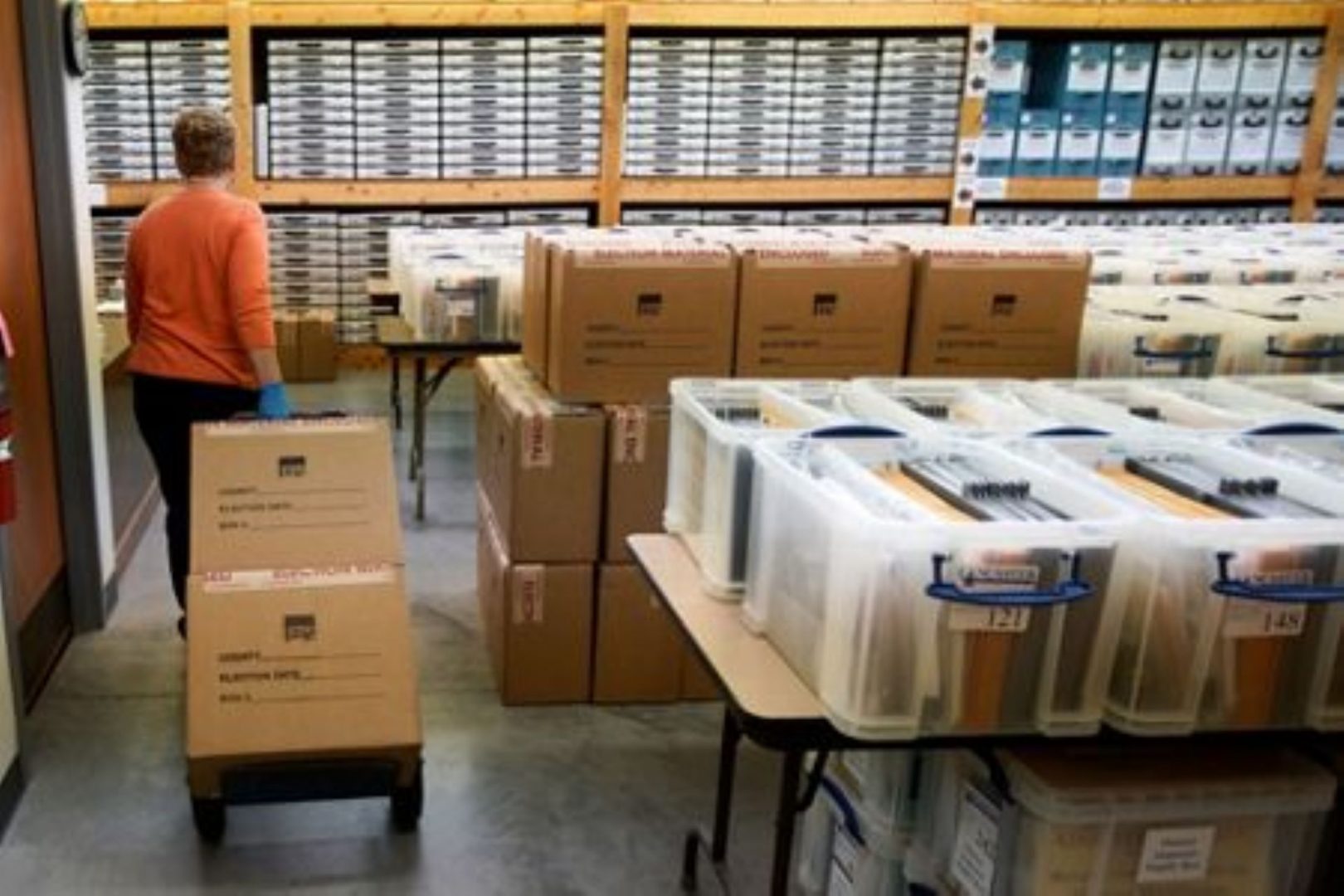 York County is scrambling for poll workers, like plenty of other jurisdictions across Pennsylvania. Officials went on Twitter yesterday to call for recruits ahead of county commissioners’ vote today on whether to consolidate polling locations, which could reduce the workforce needed at the polls on June 2. It’s unclear to what extent York officials will utilize that option. About 12 percent of York’s registered Democrats and Republicans had requested mail and absentee ballots as of yesterday, according to our analysis of the latest DoS stats. But that could change a lot during the 13 days remaining until the May 26 application deadline. —Emily Previti, staff writer Voter participation was poised to set a presidential primary record in Nebraska before polls even opened Tuesday, thanks to early and mail-in voting.

Nebraska is the latest in a succession of states where a recent vote-by-mail expansion contributed to historic primary turnout. Nebraska Democrats wanted all mail primary, this Nextgov article shows that even some Republicans are supportive. In Nebraska and elsewhere, GOP officials have been reluctant to get behind voting by mail they believe it benefits Democrats. (FiveThirtyEight recently laid out evidence against any partisan advantage here.)

West Virginia, also cited in the Nextgov story, was originally scheduled to hold its primary yesterday along with Nebraska. However, Gov. Jim Justice (R) moved the date to June 9 (a week after Pa. and several other states will run theirs).

Turnout aside, W.Va.’s nominating contest will be significant for another reason — the state plans to launch a cloud-based option for voters with disabilities.

The state switched to Democracy Live’s OmniBallot Secure Select remote voting systems at the last minute after two cybersecurity studies flagged risks for ballot tampering and compromised voter anonymity posed by the Voatz app, which W.Va. used during the 2018 midterms for military voting.

Although many cybersecurity experts warn against online voting in any form, the pandemic has prompted some states — including Delaware and New Jersey — to start offering it to voters who face significant health or physical challenges to voting in person.

Pa. might move in a similar direction for the general election. Just over a week ago, Secretary of State Kathy Boockvar said her department will use some CARES funding to develop more options for voters with disabilities.

I asked DoS for details afterward, but the department hasn’t provided many. While Pa. hasn’t settled on a vendo, the idea is for counties to “upload a ballot or balloting material into an accessible portal for the voter to mark the ballot,” according to spokeswoman Wanda Murren, who declined further comment aside from saying the state expects to have the system in place by September.

Meanwhile, in New Jersey: the FBI is investigating vote-by-mail problems in local elections in the Passaic County cities of Paterson and neighboring Haledon (two of 17 all-mail municipal elections in N.J. Tuesday). More than a thousand ballots had been pulled for signature verification, resulting in many already being discarded, as of last night. The probe began after postal workers found bundles of ballots in mailboxes, according to this NBC report. (This Paterson Times story says social-distancing guidelines slowed election officials’ ability to count ballots last night.) The Pennsylvania State Capitol is seen in this file photo. (Tom Downing / WITF)

Tonight at 7:00 p.m., PA Post and WITF are holding a virtual screening of two shot documentaries looking at different aspects of the coronavirus pandemic in Pennsylvania. The two videographers will answer audience questions, and all it takes to attend is clicking some links online. Please join us … and bring a friend (or two or three!). Details here.