Pennsylvania’s top prosecutor has opened criminal investigations into several nursing homes amid a coronavirus outbreak that has killed 2,600 residents of nursing homes and other facilities that care for older adults, more than two-thirds of the state’s death toll, his office announced Tuesday.

“We will hold nursing facilities and caretakers criminally accountable if they fail to properly provide care to our loved ones,” Attorney General Josh Shapiro said in a written statement. “While we salute and appreciate nursing home staff on the front lines during this pandemic, we will not tolerate those who mistreat our seniors and break the law.”

The virus has sickened about 12,000 residents of 540 nursing and personal care homes, accounting for about one-fifth of the state’s confirmed infections, according to the Health Department. The National Guard has been deployed to more than a dozen homes with severe outbreaks.

Shapiro’s involvement comes as the administration of Gov. Tom Wolf rolls out a plan to begin universal coronavirus testing of every resident and employee of nursing homes and other facilities that provide care for older adults.

Wolf said Tuesday his administration will undertake the surveillance testing, with a goal of testing every resident and employee once a week, given the pandemic’s tremendous toll on nursing homes.

“What we are going to do, which I think is fairly radical, is make sure that we are doing surveillance testing,” Wolf said on a telephone news conference.

Wolf’s health secretary, Dr. Rachel Levine, had previously said there was not enough available testing to test everyone in a nursing home.

She also had said that testing everyone wasn’t useful unless they were to be repeatedly tested to continue checking to see whether they became infected later.

Pennsylvania added more than 800 new infections and 75 deaths to the state’s COVID-19 toll on Tuesday.

The Health Department said more than 3,800 people in the state have died from the pandemic and nearly 58,000 have been sickened.

A total of 10,537 people in central Pennsylvania have tested positive or are presumed to have had the virus since the first cases were reported in the region on March 13. Of those who tested positive, 505 died from COVID-19.

Today’s update includes two newly reported deaths in Dauphin County, one in Berks, one in Lebanon, one in Schuylkill and one in York.

In other Pennsylvania pandemic developments:

The Pennsylvania National Guard says some personnel are sick with COVID-19, including those who contracted the virus that causes the disease while deployed. 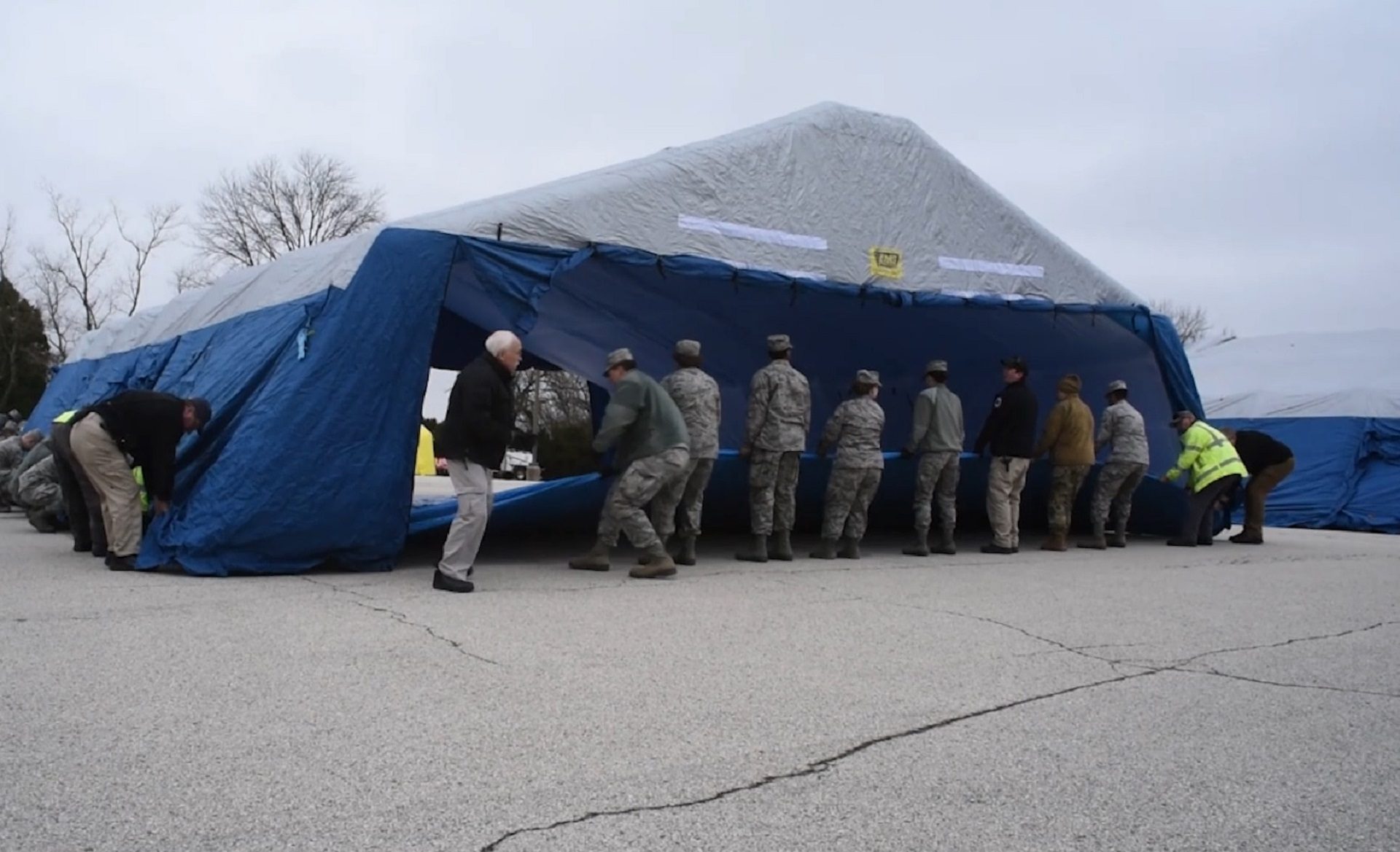 It’s nearly impossible to know how the Guard troops became sick, he said, describing the total number as relatively low, considering what they have been doing.

Hickox said that medical staffers have helped out at nine facilities and that training has been done at five of them. The Guard is not disclosing the list of nursing homes and similar places they have been assisting.

The effort has involved more than 180 medical workers, mostly helping with comparatively less sick residents, so the facilities’ own medical staff can focus where patients need it the most.

Others with the Guard are providing logistical help, cleaning, and training of facility staffers in the use of personal protective gear and decontamination, Hickox said.

All members are quarantined and tested when high-risk missions are completed, he said. 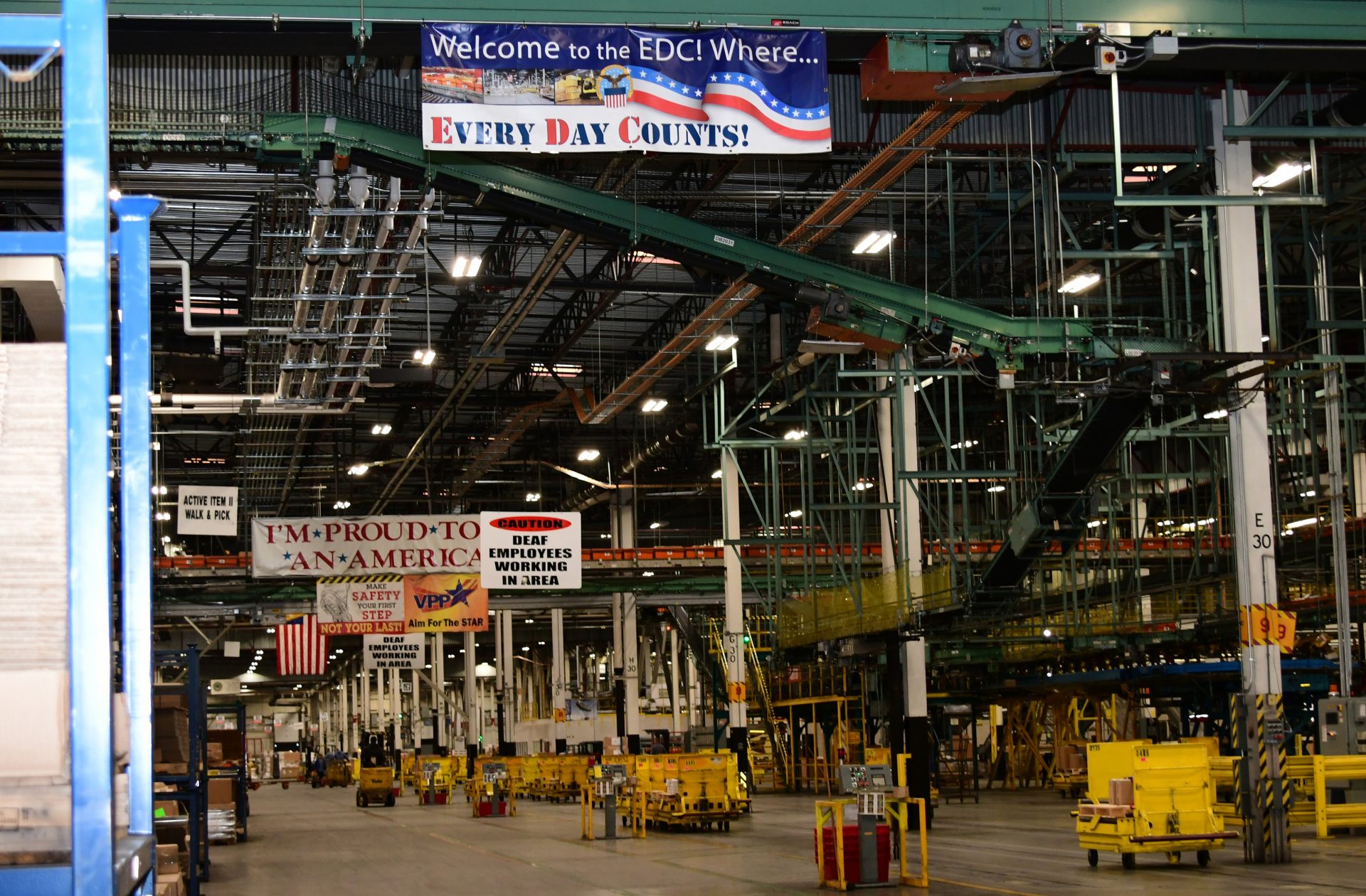 The Defense Distribution Center Susquehanna, formerly known as the New Cumberland Army Depot, has extended its public health emergency declaration to continue to align with the state.

After multiple employees tested positive for the virus and one civilian employee died, the installation declared a public health emergency to improve safety measures. The center has purchased protective equipment and cleaning supplies for staff, as well as made changes to entrance procedures and processing in order to minimize interaction between staff and truck drivers who come to the facility.

Trump to make second visit of year to Pennsylvania