Why did a hair and beauty products company receive a ‘life-sustaining’ waiver?

How this business qualified for a waiver is unclear from just the information DCED posted on its website. 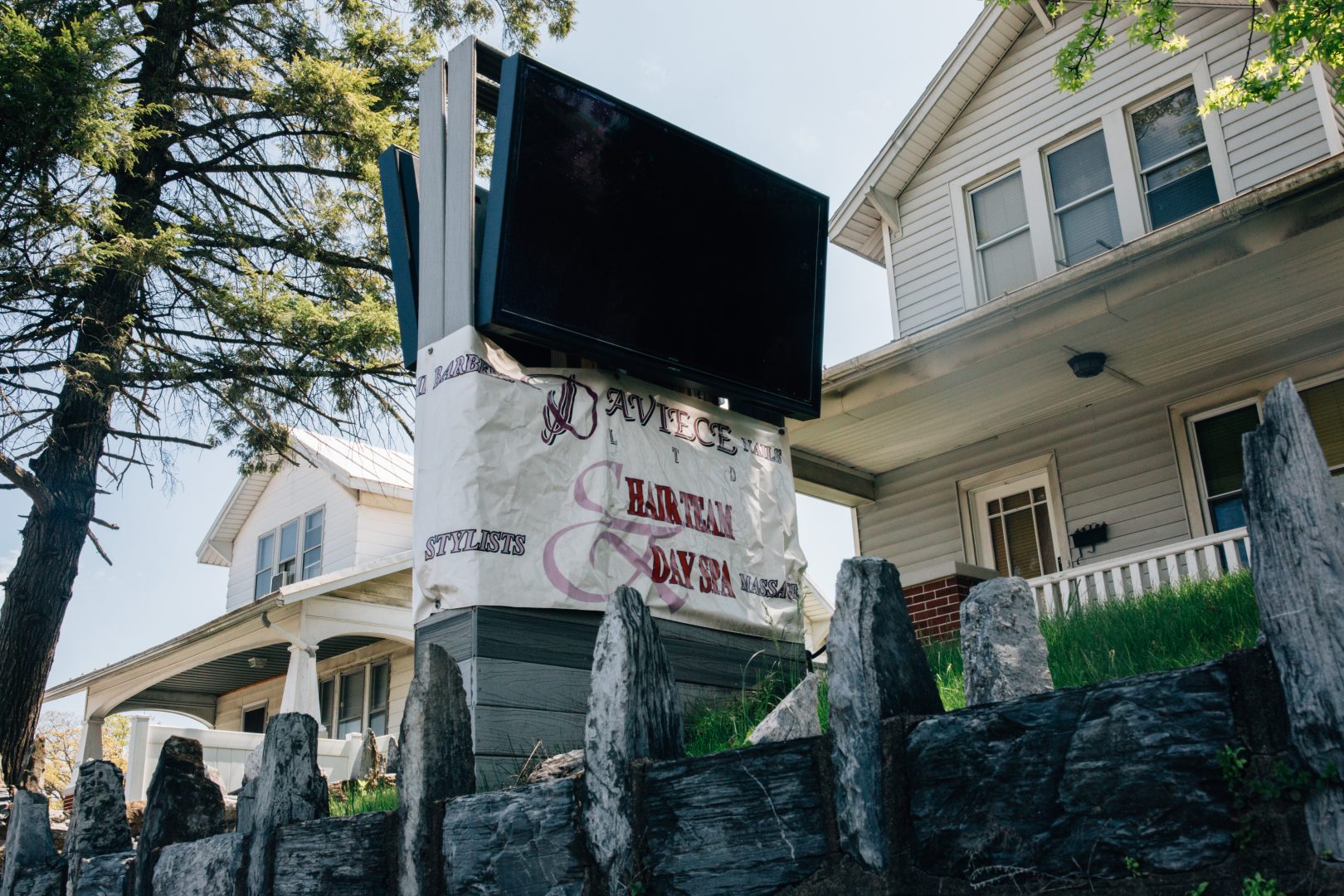 DaViece Hair Team & Day Spa was granted an exemption to “provide critical PPE to other local businesses,” according to Department of Community and Economic Development spokesperson Casey Smith. She said the company indicated it would sell bulk hand sanitizer.

Updated at 9:08 p.m.: This story was updated with additional comments from state Department of Community and Economic Development spokesperson Casey Smith.`

Businesses across Pennsylvania submitted more than 42,000 requests to stay open amid Gov. Tom Wolf’s March 19 shutdown order. At least 6,000 were approved, according to a list released late Friday by the Pa. Department of Community and Economic Development.

Scrolling the list shows that many waiver recipients are construction-related businesses or other industries that probably don’t require most of their workers to sit in crowded offices.

But one business that got a waiver is catching the eye of plenty of Pennsylvanians who are critical of Wolf’s shutdown order — DaViece Hair Team & Day Spa in Harrisburg.

How this business qualified for a waiver is unclear from just the information DCED posted on its website.

A message on the company’s website says, “we will be scheduling a press conference in the next (several) days to address basic questions about our Exemption Waiver Status we have been fortunate to receive.”

Casey Smith, a spokesperson for the state Department of Community and Economic Development, said DaViece Hair Team & Day Spa was granted an exemption to “provide critical PPE to other local businesses.”

Later, Smith said the “company indicated that it would be selling bulk hand sanitizer.” And a check of the business’s website shows hand sanitizer listed prominently as one of its products. She said the department is reaching out to DaViece Hair Team & Day Spa to “make it clear that they can only operate the portion of their business that was authorized for exemption and that they cannot open for any other salon service.”

An online appointment tool said no appointments were available this month or the rest of the year.

Smith said businesses that received a waiver are typically not free to continue all normal operations — only the life-sustaining activities listed on their application.

A member of the ReOpen PA group on Facebook singled out DaViece Hair Team & Day Spa in a post on Monday, saying her own salon had been shut down since March 18.

Other businesses that received waivers are also drawing scrutiny. LNP described how the owner of a martial arts studio was surprised that his waiver was approved. A comic book shop in Bucks County and a taxidermist in Adams County were also on the list, WHYY reported.

The state closed the waiver application process on April 3 after receiving 42,380 applications. By the end of the day April 22, 8,187 had been approved, 18,875 had been denied, and 14,662 were found to have been submitted by businesses to cover activities that required no special exemption, Smith said last month. At a hearing on April 23, Department of Community and Economic Development Secretary Dennis Davin said state workers were continuing to evaluate the list of businesses that received waivers.