Outside the Lebanon County Correctional Facility.

The jail adopted a religious exception to its haircut policy

(Harrisburg) — A Lebanon County inmate whose dreadlocks violated the jail’s haircut policy has been released from solitary confinement after more than a year, although his federal lawsuit is still pending.

A federal magistrate judge on Wednesday granted the request by Eric S. McGill Jr. to withdraw his motion for a preliminary injunction, because the Lebanon County jail adopted a religious exception to its dreadlocks ban and let him out of solitary on April 23.

“It’s absolutely good news, but the fight is not over,” McGill attorney Matthew Feldman said.

Matthew Clayburger, a lawyer for Lebanon County and the three jail administrators who McGill sued in October by filing a handwritten federal claim, confirmed the new hair policy and said McGill has been transferred to the jail’s general population, but declined further comment. 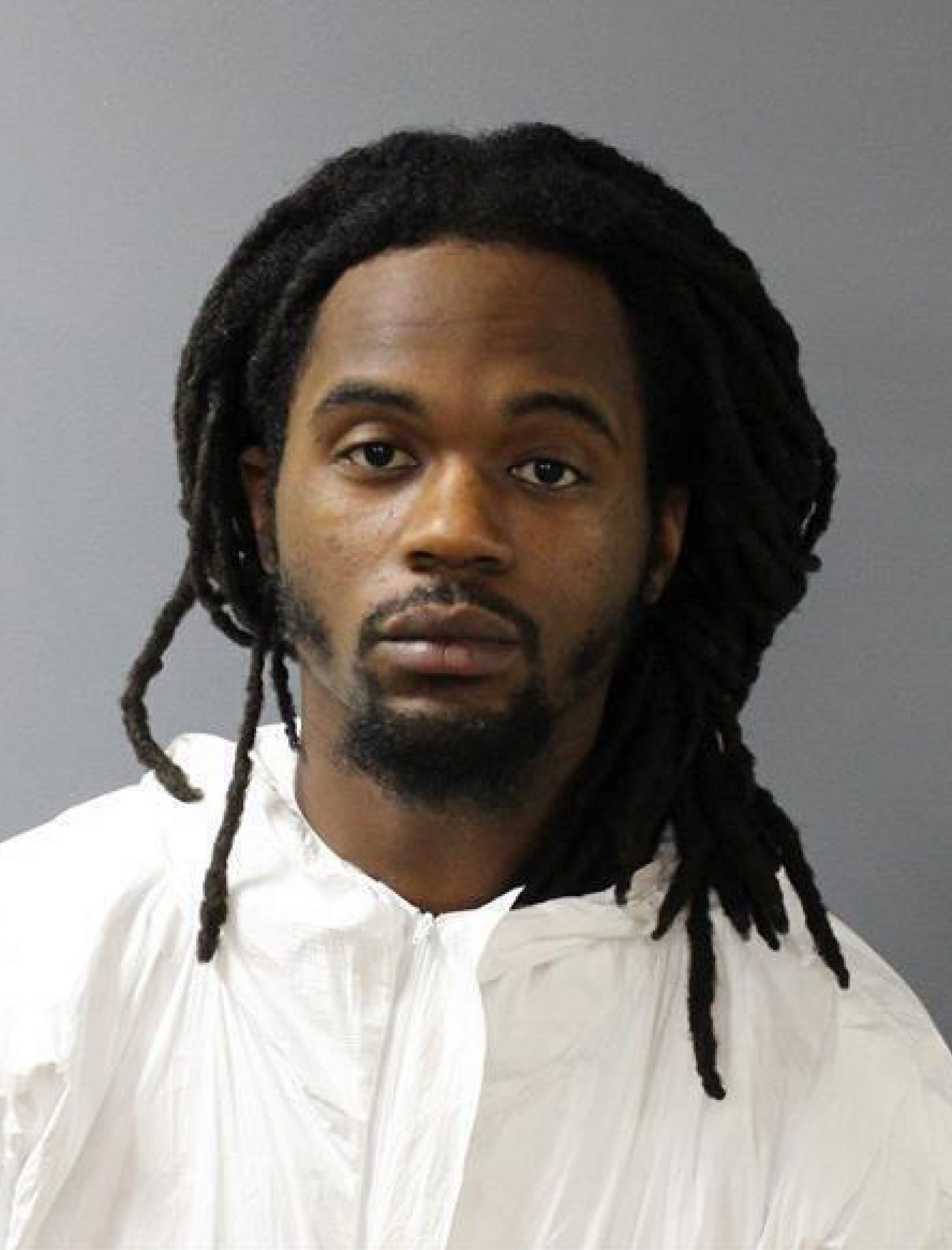 FILE PHOTO: This undated image released by The Lebanon County, Pa., Correctional Facility shows Eric McGill, awaiting trial in a shooting case. McGill, a Pennsylvania inmate whose dreadlocks violated a county jail’s haircut policy has been released from solitary confinement after more than a year, although his federal lawsuit is still pending. A federal magistrate judge on Wednesday, May 6, 2020, granted the request by McGill to withdraw his motion for a preliminary injunction, because the Lebanon County Correctional Facility adopted a religious exception to its dreadlocks ban and let him out of solitary on April 23.

McGill, 27, an inmate awaiting trial in August in a shooting case, declined to cut his dreadlocks, which are important to his faith, Rastafarianism. That landed him in solitary confinement, where he claimed to have regular anxiety attacks.

Feldman said a second Rastafarian inmate in the Lebanon jail who also refused to cut his dreadlocks has also been released from solitary after more than four months as a result of the new religious exception to the jail policy.

Through his lawyers, McGill released a statement that said he felt like he did the right thing.

“I made a difference not just for me, but for others who didn’t have a voice,” McGill said.

McGill’s civil case will continue, seeking an end to the ban on dreadlocks for those who do not have a religious motivation to wear them, Feldman said.

The county and jail officials have argued in court documents that state law lets them set inmate hair styles and that the policy was established because inmates could hide contraband and to assure cleanliness.

McGill’s lawyers say that he believes his spirit lives through the dreadlocks and that cutting them would reduce the strength and essence he needs for the afterlife.

McGill is accused of attempted homicide, aggravated assault and other offenses for a January 2019 shooting that injured four people. Police said they heard gunfire at about 5 a.m. on a Saturday and chased a vehicle without its lights on. Two guns were thrown from the car before it was stopped.