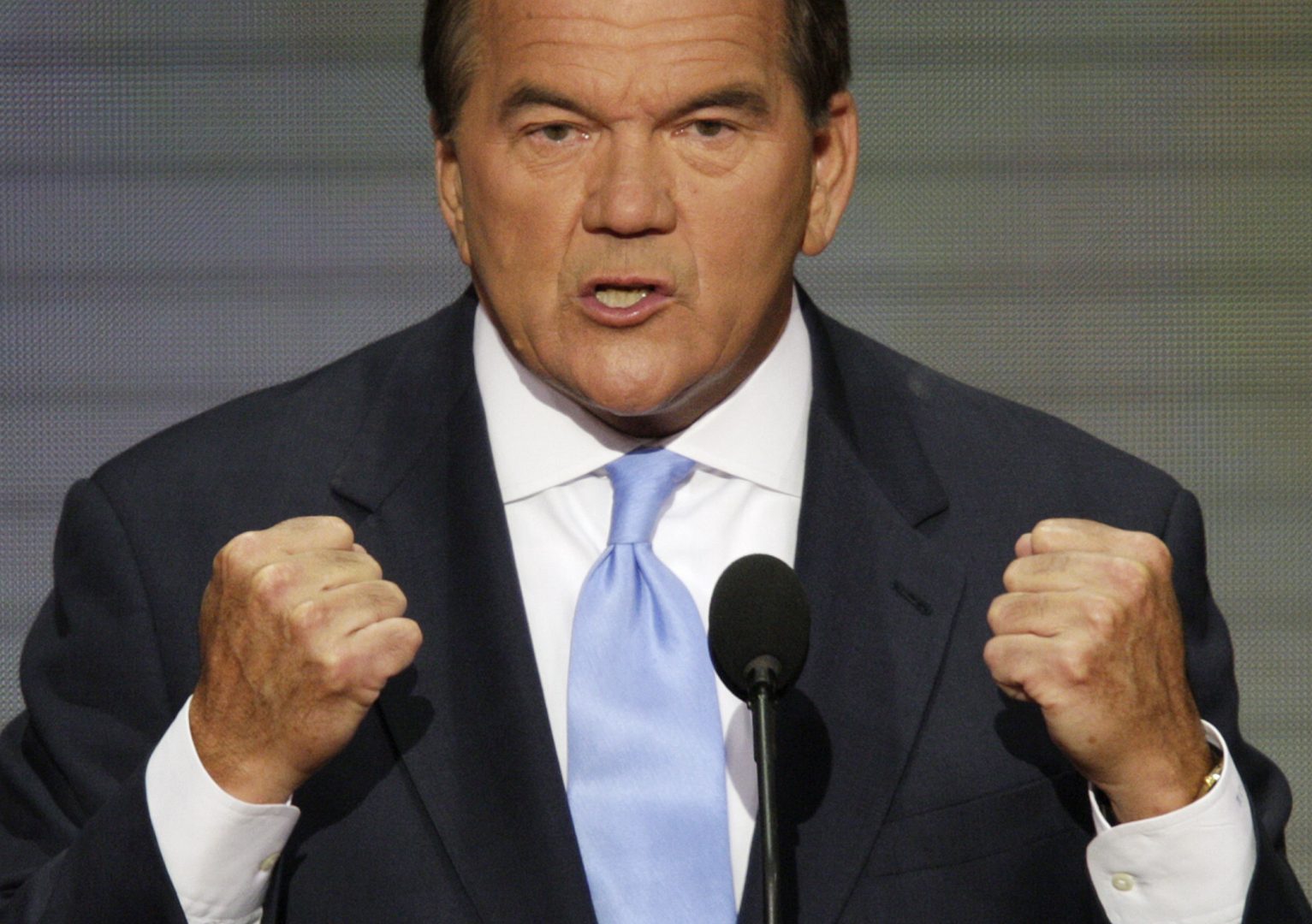 Telemedicine — connecting health professionals and patients via video — is having a moment, thanks to the coronavirus. Many years ago, pre-world wide web, I edited a newsletter on health care policy. Way back then, there were telemedicine boosters touting the technology’s potential. That’s why this StatNews piece caught my eye. It focuses on a Clarion, Pa., resident in his 80s and his Pittsburgh-based cardiologist. The gist of the piece is that the pandemic is forcing doctors and patients alike to truly embrace telemedicine, which could mean all the hype about the technology’s potential could, decades later, finally be realized. —Russ Walker, PA Post editor Once upon a time, Tom Ridge carried all the credentials of a major leader of the Republican Party. A decorated veteran of the Vietnam War, Ridge went on to earn a law degree and become the Erie County prosecutor. He was elected to Congress for 6 terms in the 1980s representing northwestern Pa. He rode the 1994 GOP wave into the governor’s office, and was overwhelmingly reelected four years later in what was an otherwise weak year for Republicans. He answered the president’s call to duty after the Sept. 11 attacks, serving first as George W. Bush’s homeland security adviser and later as the very first secretary of the newly created cabinet agency.

While Tom Ridge defined “Republican” in Pennsylvania for many years, anyone who has followed him in the past decade knows he’s become a loud voice for political centrism and compromise. He proudly boasted in 2016 that he wouldn’t be voting for Donald Trump, and he’s not afraid to showcase his pro-environmental views or to call the border wall a waste of money.

So it wasn’t too surprising to see him take to the opinion pages of USA Today to blast the people who showed up outside various state capitols, including Pennsylvania’s, to protest stay-at-home orders aimed at curtailing the coronavirus.

Ridge aimed first at the many Second Amendment supporters who joined the protests, firearms in hand: “What are they planning to do, shoot the virus with their AR-15s?” he asked, rhetorically.

Saluting doctors and health care workers as brave soldiers in the fight against coronavirus, Ridge reminds readers that the American people are being asked to do a relatively simple service to aid the war effort — stay at home.

“Your country has asked you to forgo your normal personal and professional routine for a couple of months in the war against COVID-19. No question, it is difficult and sometimes feels unbearable as economic and emotional stress mount each day. …

“The entire country is under siege, but you are not in the trenches of France, not gaining ground inch by inch in the Pacific, not slogging through the paddies and jungles in Vietnam, and not taking on global terrorists in desert warfare. And you are NOT prisoners of war. You are at home.”

Ridge ends by urging readers to take politics out of the coronavirus fight. It’s a theme he’s touched on more than once in recent years. Last fall, he was quoted saying during a visit to Mercyhurst University, “Our hope is that you dial down this demonization of the other side and remember that ultimately, before you register as a Republican or Democrat, you were born an American.”

And remember, the virus is still spreading in Pennsylvania. Here’s the latest data compiled by The New York Times. A man walks in the Shadyside shopping district of Pittsburgh past a Williams-Sonoma store that is boarded up temporarily due to social distancing mandated due to COVID-19 coronavirus on Wednesday, April 29, 2020. (AP Photo/Gene J. Puskar)

Coronavirus is a wrecking ball tearing through the nation’s economy. Yesterday, the Commerce Department reported that the U.S. gross domestic product FELL at an annual rate of 4.8% in the first quarter. Keep in mind, the coronavirus was only working its sabotage on the economy for part of the month of March. That’s a lot of economic activity melting away very, very quickly.

Pennsylvania isn’t immune, of course. Keystone Crossroads reporter Laura Benshoff looks at the terrible jobs hit in Elk County, a center of the powdered metal industry. A survey of Erie residents found that a third reported losing some or all of their work, and most believing their financial security will be negatively affected. A Wall Street Journal piece about the loss of favorite restaurants is datelined Pittsburgh and notes the closure of “The Dirty‘O’,” a long-revered hot dog stand near Pitt. In Philadelphia, meanwhile, “the city has already lost an estimated $1.1 billion in economic activity related to tourism, according to Visit Philadelphia.” And across the state, colleges and universities are preparing for job cuts as the timeline for a return to normal campus life remains uncertain.

A pair of California doctors are the new stars of the movement pushing back against coronavirus shut-down orders. You may have seen a video of them on social media talking about the overblown nature of the virus, or you saw them interviewed on FOX News. Be sure you thank YouTube for that. Google’s video sharing site deleted a video of a press conference the two Bakersfield emergency medicine docs gave to a local TV outlet in which they said most social distancing and shut-down orders could be rescinded.

The video was deleted, YouTube said, because it contained content “that explicitly disputes the efficacy of local healthy authority recommended guidance on social distancing that may lead others to act against that guidance.” Of course, the deletion only made them more popular: Two medical experts silenced by a website for offering their scientific analysis of the pandemic.

Well, not so fast. The two doctors may mean well, but other experts said their reasons for doubting the strict coronavirus lockdown was faulty, based on their own poorly conducted “research.” CalMatters talked to epidemiologists about the two docs’ “dubious COVID-19 test claims.” Both the American College of Emergency Physicians and the American Academy of Emergency Medicine blasted the doctors’ comments as misinformation. Other critics noted that the doctors’ own private emergency care clinics that are likely losing business as people hunker down at home and avoid medical facilities in general.