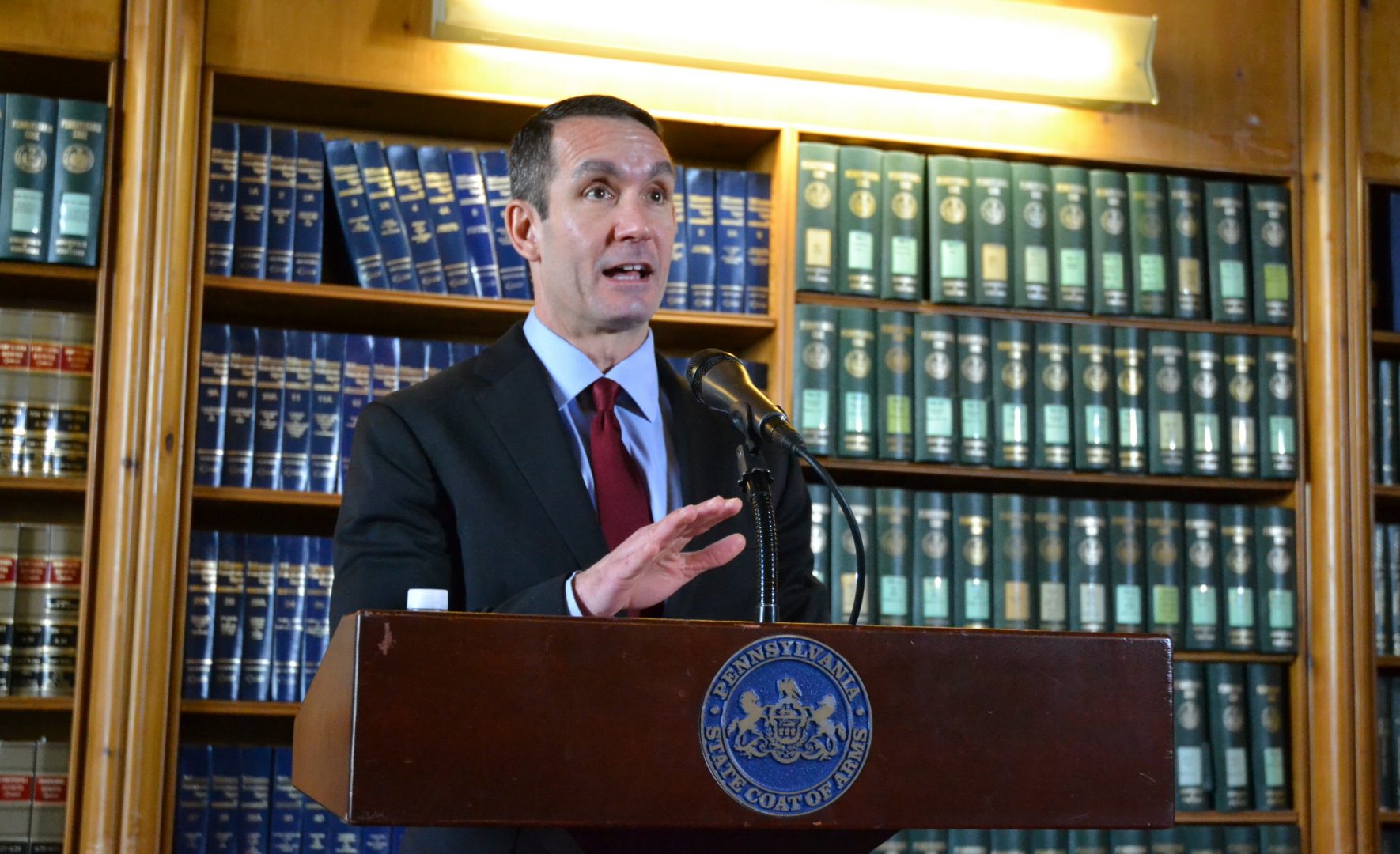 Pennsylvania’s auditor general is reviewing how Gov. Tom Wolf’s administration handled more than 42,000 requests from businesses to stay open amid the coronavirus pandemic.

“The question we need to find out is could more businesses have been open in light of also staying safe?” DePasquale, a Democrat, said during a Thursday morning news conference. “And was this done in a fair process?”

DePasquale declined to estimate when his office will complete the review and publish its findings, and he said his final report will not include the names of businesses that received waivers.

He said not naming individuals is standard practice for his office, noting that audits don’t name superintendents of school districts even when the person’s identity is clear from context.

“The idea is improving situations, not naming names,” he said.

The Wolf administration launched the waiver program after the March 19 shutdown order forced more than 100 types of business across the state to close.

Wolf has declined to release the names of all the businesses that applied and received waivers, and the Department of Community and Economic Development isn’t processing Right-to-Know requests for the documents.

Many businesses, including construction companies and car dealers, have said the waiver process was frustrating and unfair, with similar businesses receiving different results when they applied.

DePasquale acknowledged those complaints from businesses.

DePasquale noted that he and Wolf are members of the same political party, but said he has been “tough and fair” on the Wolf administration, as he was to former Republican Gov. Tom Corbett’s administration.

“This is not about even, quite frankly, partisan politics,” DePasquale said.

The Wolf administration has defended its waiver process.

Dennis Davin, secretary for the state Department of Community and Economic Development, told senators April 23 that similar businesses sometimes submitted different information that could explain why his department approved some and rejected others.