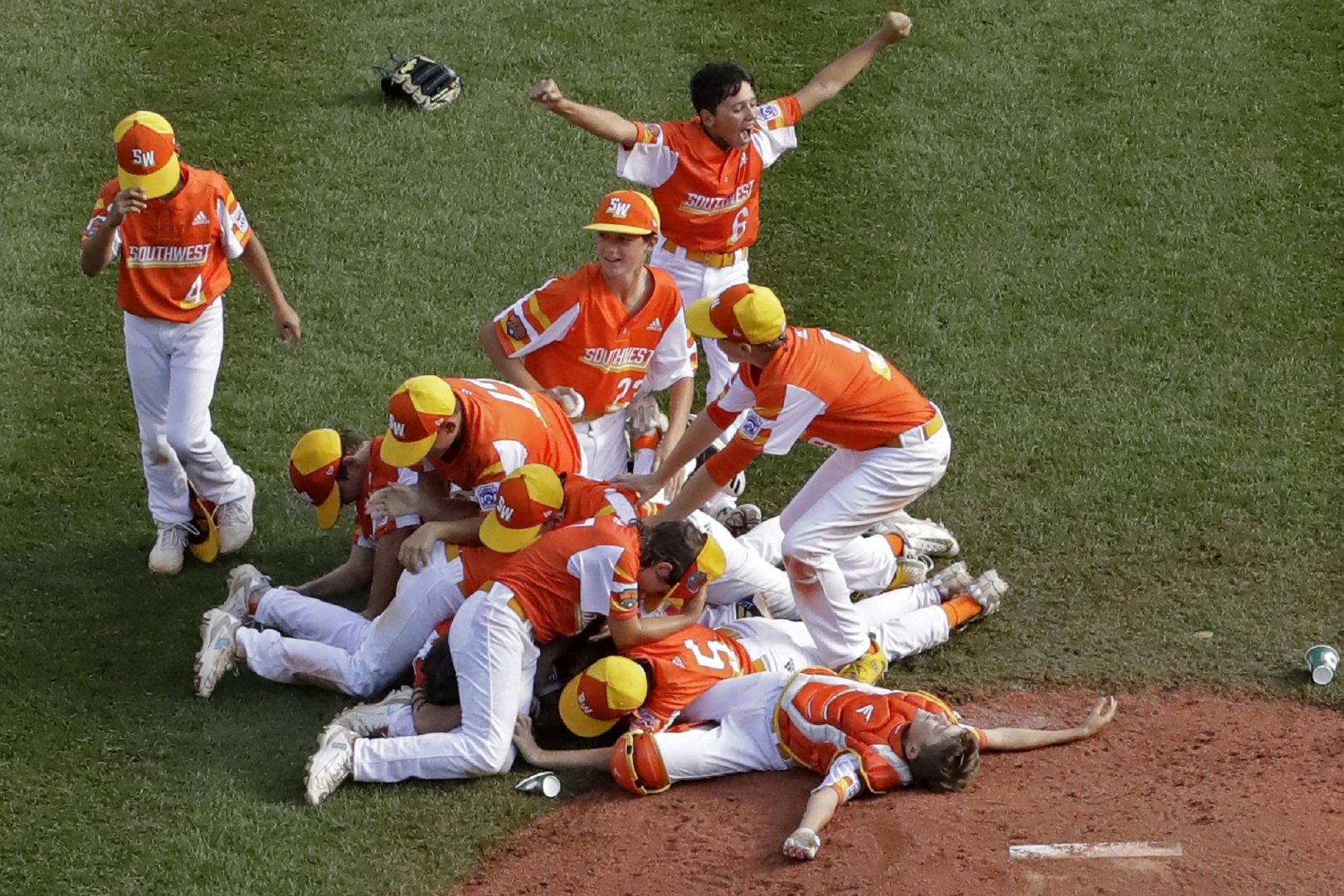 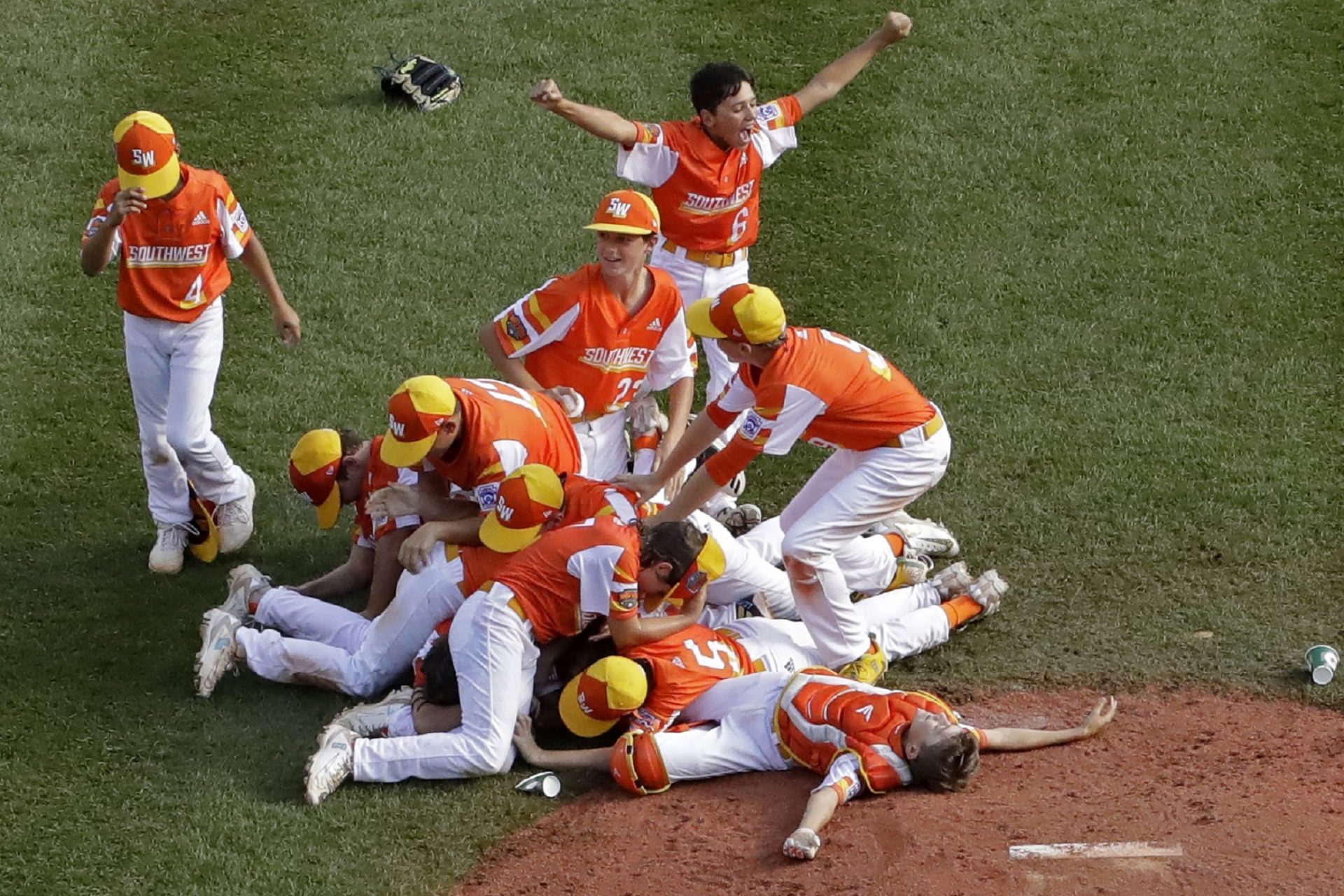 WILLIAMSPORT, Pa. — This year’s Little League World Series and the championship tournaments in six other Little League divisions have been canceled because of the coronavirus pandemic.

Little League President Stephen Keener announced the cancellations in a Facebook Live broadcast Thursday afternoon from league headquarters in Williamsport, Pennsylvania, saying it would be “impossible” to hold the events amid ongoing restrictions on large gatherings and travel.

The Little League World Series has been held every August since 1947 and had never been canceled before. Next year was to be the 75th playing of the tournament; that milestone has been pushed back to 2022.

“Let me tell the folks in all those communities and all the sites where we have regional qualifying tournaments how disappointed we are to have to do this, but it was inevitable,” Keener said. “It would be irresponsible and impossible to bring teams and thousands of people from all over the world into the community of Williamsport as well as those six other communities that have been such great friends and supporters of ours over the years.”

He added that travel restrictions would make it equally impossible to hold qualifying tournaments for international teams and to bring those teams safely to the United States.

Little League has not, however, called off the 2020 regular season. Keener said there was reason for optimism that teams could play this spring and summer, depending on restrictions in states and localities.

The annual major league game in Williamsport, which this year was to feature the Boston Red Sox and Baltimore Orioles on Aug. 23, has been canceled, MLB said.

“While the cancellation of the 2020 Little League World Series is extremely disappointing, the health and safety of all of the people involved must be the paramount consideration. We look forward to our return to Williamsport for the 2021 MLB Little League Classic,” baseball Commissioner Rob Manfred said in a statement.

Little League announced in March that the season was on hold until at least May 11 because of guidance from the Centers for Disease Control and Prevention against gatherings of 50 people or more.

After that date, Keener said, districts and leagues should look to states and localities for guidance on when or if the season can resume. He also urged districts to hold all-star tournaments to give kids at least a taste of the competition they’ll be missing missing with World Series qualifying scrapped.

“We will be very amenable to (changing) eligibility requirements and be very flexible to allow as many kids the opportunity to play as possible for whatever can remain of the 2020 Little League season,” he said.