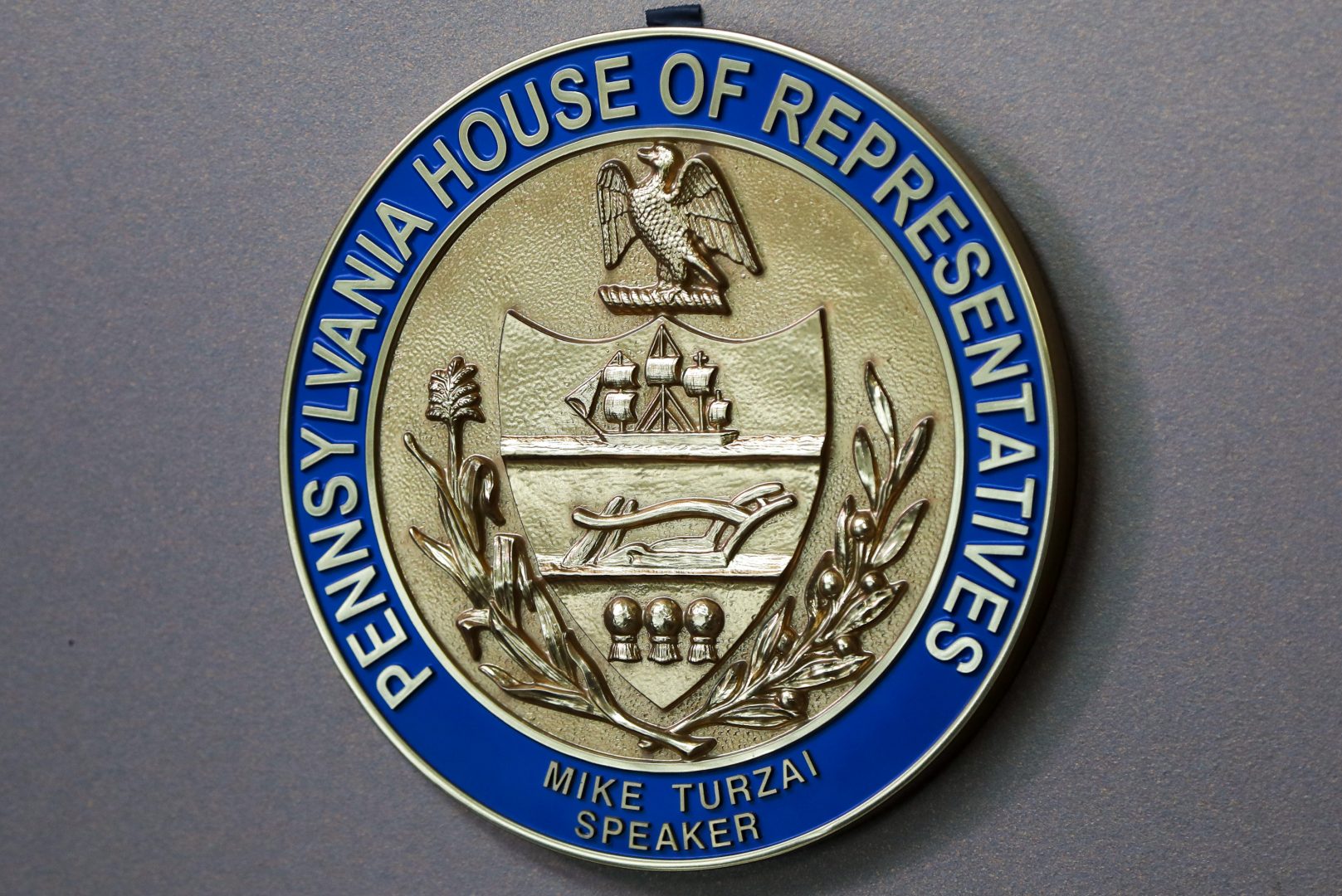 For weeks, local government associations and municipal officials have urged the legislature to provide explicit confirmation that they can hold remote meetings and conduct business without a physically present quorum.

Three weeks to the day after the House initially passed a measure allowing remote meetings and one week after the Senate sent back a different bill addressing the issue, the legislation is now heading to Gov. Wolf’s desk.

“Many of our colleagues on both sides of the aisle have received emails from our local officials, who need the same flexibility that we have given ourselves to conduct meetings remotely,” said House Majority Leader Bryan Cutler (R-Lancaster) before the unanimous vote.

In addition to the provisions for open meetings, the bill would allow for remote notarization of documents.

“A notary public would still be required to confirm an individual’s identity and reasonably identify records, and an audio/visual recording of the notarial act and all related interactions would be required,” explained state Sen. Scott Martin (R-Lancaster), the bill’s prime sponsor in the Senate.

Earlier in the day Tuesday, a House Democratic spokesperson said the provisions allowing for remote notarization represent a more reasonable path towards reopening more of the state’s economy than what’s contained in a bill that passed largely on party lines earlier Tuesday afternoon.

Remote notarization, Democratic caucus spokesperson Bill Patton said, enables business to proceed without interfering with social distancing guidelines put in place by Gov. Wolf last month in an attempt to curb the spread of the coronavirus.

“That’s a big deal both for automobile dealers and realtors who are trying to help people by vehicles and property while keeping social distancing in place,” said Patton. “It addresses some very specific needs that are holding some types of remote business at this time.”

“It’s the sole impediment that they communicated to us anyway,” said Stine. “We’ll still need the approval of the governor, and we’re working on that right now.”

The inability of auto dealerships to sell cars was the subject of heated debate on the House floor Tuesday afternoon during debate on SB 613, the GOP-backed bill that aims to reopen broader swaths of the state’s businesses. State Rep. Greg Rothman (R-Cumberland) noted, for example, that one of his constituents had to pass numerous Pennsylvania dealerships on the way out-of-state to purchase a car since the governor did not include auto sales on the life-sustaining businesses in Pennsylvania.

Stine said that while his organization would support a broader effort, such as HB 2388, to grant a uniform exception to auto dealerships, he understands why the governor would be reluctant to start granting industry-specific waivers and is content, for now, with online sales.

“The needs of the public are not being met — the nurse who totaled her vehicle and now can’t get to work, the firetruck that can’t be delivered to the municipality — that’s what we’ve been trying to bring to the governor’s attention, and, understanding his sensitivity to the public health crisis that’s upon us,” said Stine. “Hopefully, the passage and signing of 841 will open the door to internet sales.”