Pa. will work with six other states on restarting the economy

Six Democratic governors said they want to agree to guidelines on when and how to reopen businesses after coronavirus threat subsides. A Republican governor later joined the group. 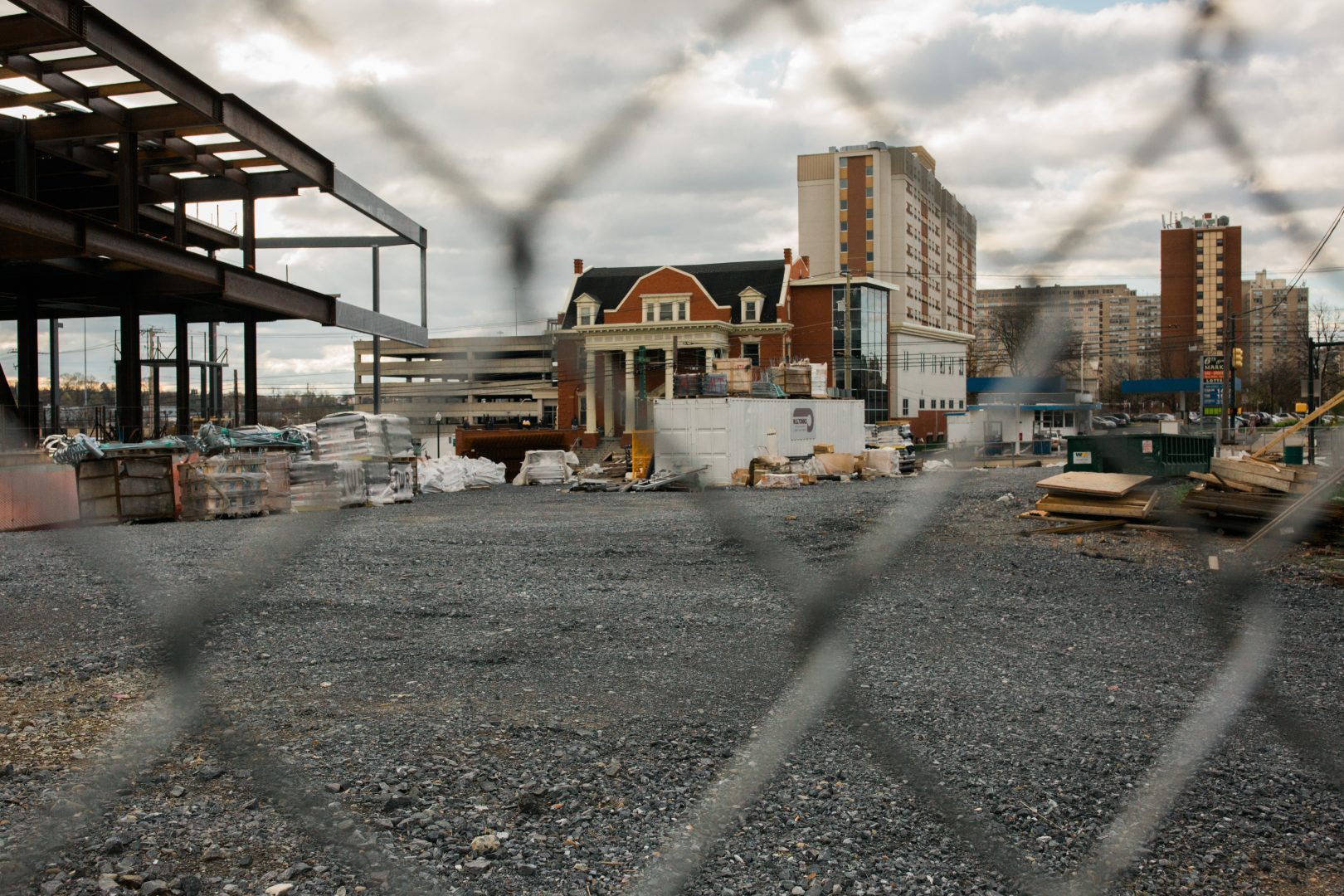 The governors of seven northeastern states, including Pennsylvania, say they will work together to outline how businesses and other institutions will reopen once the coronavirus outbreak is under control.

Representatives from the states will comprise a special council that will start meeting Tuesday to draft plans for how to lift restrictions and restart the economy. The governors didn’t announce a timeline for action, but New York Gov. Andrew Cuomo (D) says he wants the group to create guidelines within weeks.

“And we’ll say to the group, ‘We want it ASAP. But we want it smart,’” Cuomo said during a Monday afternoon news conference. “This is about being smart, first. Not political. Sm art.”

Officials from Pennsylvania will work with their counterparts from New York, New Jersey, Connecticut, Delaware, Rhode Island and Massachusetts. All the states except Massachusetts are led by a Democratic governor.

The announcement by the governors came on the same day that President Donald Trump tweeted that the decision to reopen the economy is up to the president and federal government, not the states.

….It is the decision of the President, and for many good reasons. With that being said, the Administration and I are working closely with the Governors, and this will continue. A decision by me, in conjunction with the Governors and input from others, will be made shortly!

Multiple legal experts agree that the responsibility for lifting restrictions falls on governors and local leaders.

Though the seven governors agreed to coordinate on reopening their states’ economies, they haven’t taken identical approaches to which businesses and institutions to order closed in their respective states. For example, they followed different timelines for shutting down schools, and they differ on the types of businesses they ordered to close physical locations.

In Pennsylvania, for instance, the Wolf administration says home construction can only continue if a final occupancy permit has already been issued, or to make needed emergency repairs.

In New Jersey, Gov. Phil Murphy says home construction projects can continue if someone has already entered into a legally binding agreement to occupy the home by a certain date, and the construction is necessary so the unit is available. Murphy’s guidelines also say projects exclusively to build affordable housing can continue.

During Monday’s news conference, Gov. Cuomo of New York acknowledged that schedule for reopening businesses and certain institutions might be different in states and in different regions of a state. But he said the goal is to take a similar approach.

“All of these decisions affect everyone in the entire region,” Cuomo said. “What this virus says is, ‘All of your lines and boundaries make no sense.'”

Early Monday evening, Wolf delivered an 8-minute address to Pennsylvanians in which he tried to explain what the process will be for reopening the state’s economy. Most importantly, he said, is to slow the spread of coronavirus to ensure the health care system is not overwhelmed with patients. He said removing restrictions on businesses and other activities depends on more and better testing, which is still weeks away. Wolf did not offer any predictions on when restrictions would be lifted.

But he said the state has seen a reduction in the rate of new cases.

As soon as the governor’s remarks were completed, the Pennsylvania Senate Republican leaders issued a statement saying the Senate would return to session on Tuesday to pass legislation to guide the return to normalcy. In a statement attributed to Senate President Pro Tempore Joe Scarnati and Majority Leader Jake Corman, the GOP said its action was required because of how the governor has managed the closure of non-essential businesses.

“Throughout the COVID-19 public health emergency we have endeavored to work together in a bi-partisan manner to do what is in the best interest of our Commonwealth,” the statement read. “Unfortunately, it has become abundantly clear that the Governor’s waiver process for employers to remain open during this time has been extremely flawed and lacks transparency.”

And they alluded to the governor’s decision to collaborate with other states, by saying the decision of how to re-open the economy “will rest with the legislature of Pennsylvania and not with liberal governors from other states.”

Earlier Monday, Wolf’s power to order non-essential businesses to close was upheld by the Pennsylvania Supreme Court. A group of plaintiffs filed suit seeking to overturn Wolf’s order on a number of procedural and constitutional grounds, but in the majority ruling, Justice Christine Donohue wrote, “Faced with protecting the health and lives of 12.8 million Pennsylvania citizens, we find that the impact of the closure of these businesses caused by the exercise of police power is not unduly oppressive. The protection of the lives and health of millions of Pennsylvania residents is the sine qua non of a proper exercise of police power.”

After fire destroys family’s home, coronavirus prevents new one from being finished