“The chaos and the attempt to suppress the vote in Wisconsin, should be a wake up call for the United States Congress,” Sen. Warren told NPR. “We need to act immediately.” 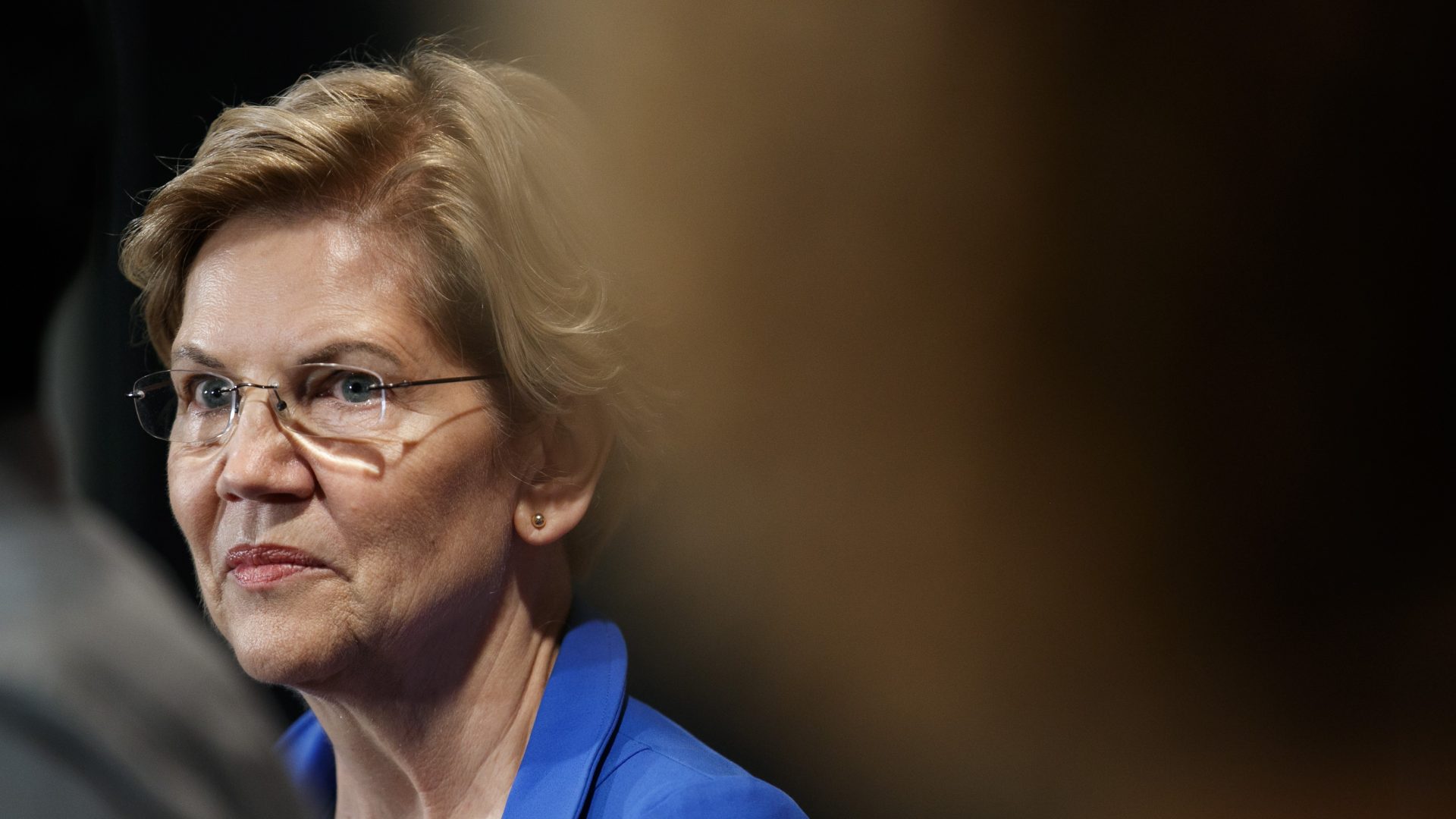 “The chaos and the attempt to suppress the vote in Wisconsin, should be a wake up call for the United States Congress,” Sen. Warren told NPR. “We need to act immediately.”

Now less than seven months away from a general election that could be held under the shadow of the coronavirus pandemic, Sen. Elizabeth Warren unveiled a plan to radically reshape voting to respond to the emergency.

It’s a massive set of proposals that shows where the more liberal section of the Democratic Party wants to take Democracy, even if Republican lawmakers in the Senate and the White House have made it clear that such changes are political non-starters.

The proposed plan calls for $4 billion in new elections funding, 30 days of required early voting, and a mail-in-ballot to be sent to every registered voter in the country. It was published Tuesday morning, the same day as the controversial Wisconsin primary, which saw thousands of voters disregarding health guidance to wait in line at polling stations.

“The chaos and the attempt to suppress the vote in Wisconsin, should be a wake up call for the United States Congress,” said Sen. Warren, in an interview with NPR. “We need to act immediately.”

Republicans, and some Democrats at the state level, have long opposed federal mandates on voting administration, arguing that it’s up to the states to run their own elections. But Sen. Warren disagrees; the voting plan she released while she was still running for president for instance called for a “uniform federal ballot” and federal voting machines.

Another common criticism is that Democrats, like Warren, are using the emergency as an excuse to push for reforms that they’ve long wanted. The sort of reforms where if implemented, according to President Trump, “you’d never have a Republican elected in this country again.”

Election experts have attempted to refute some of those sorts of accusations, noting that the voters that use vote-by-mail systems most effectively tend to be older voters and white voters – voters who traditionally skew more Republican.

The same logic applies when you consider who the coronavirus is most dangerous for, according to Stanford election law professor Nate Persily.

“If you think that the most vulnerable populations to the Coronavirus are older people — they tend to vote Republican disproportionately. And they might be the ones who might be most likely to vote by mail,” Persily said. “So it’s not clear who wins as a result of moving to these types of measures.”

The bottom line, Warren said, is that voters should not have to choose between “being healthy and exercising their right to vote as Americans.”

“The pandemic has exposed how vulnerable our voting system is,” she said.

Trump criticizes WHO and threatens to pull U.S. funding