Financial hits pile up for colleges as some fight to survive

“If you play out the scenarios that are out there, it really makes you nervous."

(Undated) — Colleges across the nation are scrambling to close deep budget holes and some have been pushed to the brink of collapse after the coronavirus outbreak triggered financial losses that could total more than $100 million at some institutions.

Scores of colleges say they’re taking heavy hits as they refund money to students for housing, dining and parking after campuses closed last month. Many schools are losing millions more in ticket sales after athletic seasons were cut short, and some say huge shares of their reserves have been wiped out amid wild swings in the stock market.

Yet college leaders say that’s only the start of their troubles: Even if campuses reopen this fall, many worry large numbers of students won’t return. There’s widespread fear that an economic downturn will leave many Americans unable to afford tuition, and universities are forecasting steep drop-offs among international students who may think twice about studying abroad so soon after a pandemic.

“If you play out the scenarios that are out there, it really makes you nervous,” said Mary Papazian, president of San Jose State University, which estimates it will lose $16 million by the end of May. “We may be looking at cutting academic programs if it comes to it. We may be looking at laying off people. It’s a dire situation if the worst comes to pass.”

Dozens of colleges have instituted hiring freezes, and many are halting construction projects so they have enough money to pay employees. But university presidents say the savings will only stretch so far, and many are asking the federal government for a second stimulus package to avoid deeper cuts. 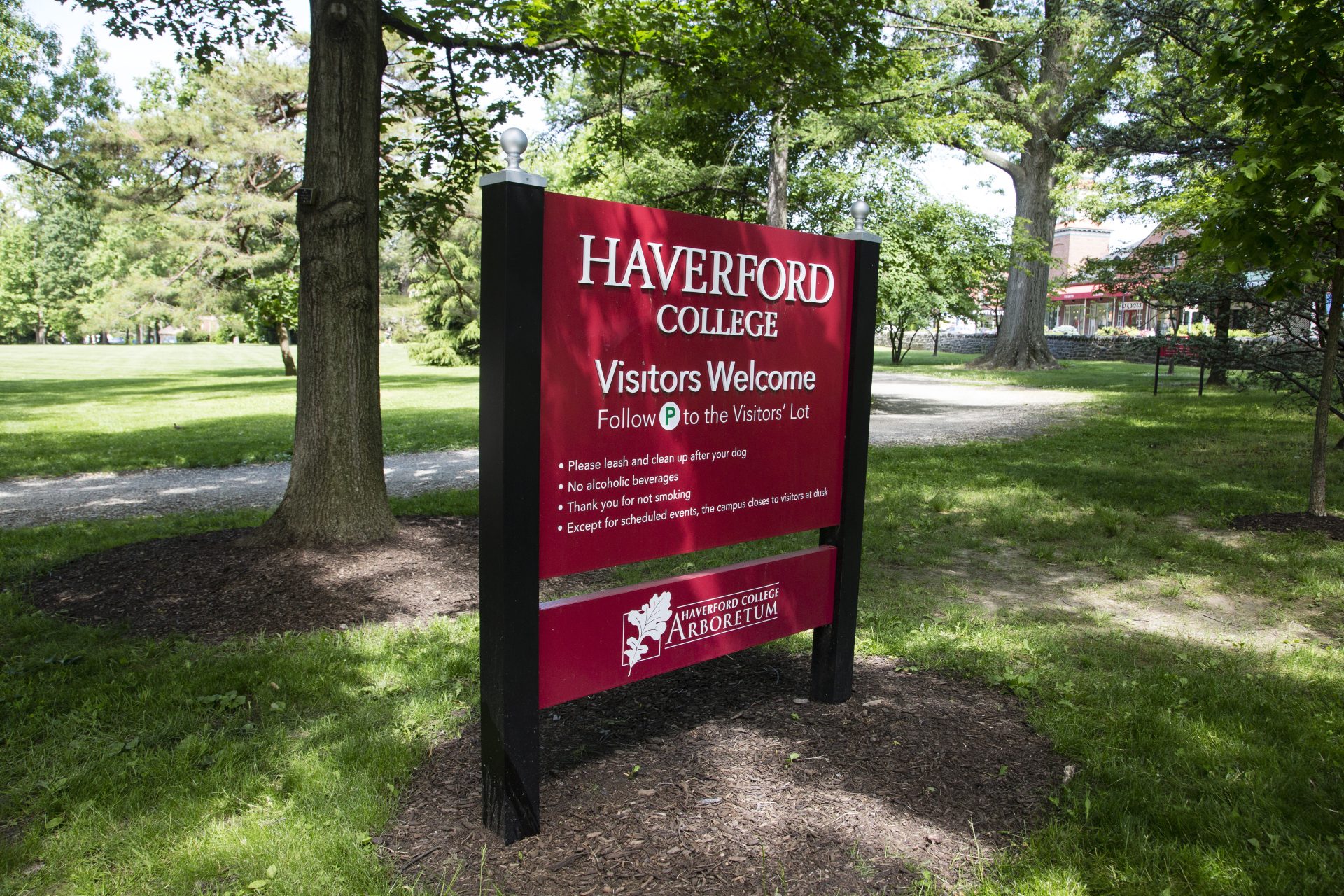 “This crisis is causing massive disruption to students, institutional operations and institutional finances. On some campuses, it is creating an existential threat, potentially resulting in closures,” Ted Mitchell, the group’s president, wrote in a letter to Education Secretary Betsy DeVos.

Even colleges with deep reserves are expecting a painful financial blow from the pandemic. Brown University was among the first to announce a hiring freeze, citing “dramatic reductions in revenue.” Yale University followed on March 31, asking departments to update budgets in preparation of a “significant loss” in revenue.

The University of California, Berkeley, and the University of Wisconsin, Madison, each expect losses of about $100 million, and that’s assuming campuses reopen by this fall.

It leaves some colleges wondering if they can meet demand for financial aid, which is expected to surge as millions of Americans lose their jobs. Many schools draw from their endowments to pay for scholarships, faculty jobs and campus operations, but those reserves have taken deep losses as markets tumble.

Bucknell University in Pennsylvania says it has lost $150 million from its endowment after recent investment losses. At the College of the Holy Cross in Massachusetts, the endowment has dropped by 15% and officials fear a similar drop in fundraising.

“Financial aid is going to be a bigger hit this year,” said Rev. Philip Boroughs, president of Holy Cross. “We’re going to be looking at all current expenditures and going through them with a fine-tooth comb.”

Perhaps the greatest question for colleges is fall enrollment. Recent surveys have found that large shares of high school seniors plan to take a gap year before starting college. At the same time, colleges have been forced to cancel campus visits and other events designed to court students.

The Cooper Student Center at the Harrisburg campus of HACC, Central Pennsylvania’s Community College, on Oct. 23, 2019.

It’s a major concern for colleges that have come to rely on international students, especially those from China. At the University of Connecticut, which hosted nearly 3,000 students from China last fall, officials are bracing for international enrollment to drop by 25% to 75%, a loss of up to $70 million next year.

Still, the financial shock is likely to be strongest at smaller private colleges and regional public universities, which hold smaller reserves and run on leaner budgets. Some are adding significant costs to move classes online even as they lose revenue.

“It’s this major double whammy with multiple hits on the revenue side and new hits on the cost side,” said David Tandberg, vice president of policy research and strategic initiatives at the State Higher Education Executive Officers Association. “I’m afraid we’re going to lose some private institutions. I have no idea how many, but many were operating on the margin already.”,

At Benedict College, a historically black school in Columbia, South Carolina, officials expect to lose $2 million in housing refunds out of a $52 million budget. The school, which was already under financial strain, is looking for ways to cut costs and says it will pursue layoffs if needed.

“We have to think clearly about the future of the institution,” said Roslyn Clark Artis, president of the school of 2,000 students. “The notion of refunding an amount this significant would cripple the institution, there’s no doubt.”

Mississippi’s Millsaps College, which has fought to maintain enrollment in recent years, expects to refund $1 million in housing fees out of $33 million in yearly revenue. Amid uncertainty around the fall, the school’s faculty and staff have been making daily calls to help attract prospective students.

Other colleges face more pressing threats to their survival. At Central Washington University, a public university of 12,000 students, the school’s governing board has declared a “state of financial exigency” authorizing the school’s president to take any action to stay afloat, including faculty layoffs.

And for some schools, the latest losses have proved insurmountable. MacMurray College, a private school in Jacksonville, Illinois, announced that it will close permanently after this spring. Disruption caused by COVID-19 wasn’t the only factor in the decision, officials said, but it “complicated” the school’s financial health.

Other schools are postponing campus maintenance and asking faculty to cancel future travel, but some say layoffs are unavoidable. At Miami University in Ohio, which is bracing for a 20% drop in new students, officials are drafting plans that would cut half or all of the school’s visiting assistant professors.

Papazian, the president at San Jose State, has urged Congress to provide additional aid to help avoid damaging cuts. Her college will try to prevent layoffs, she said, but needs to do “whatever it takes” to survive.

“This is what we had in 2008, but many times worse,” Papazian said, referring to the Great Recession. “The hurt is deeper this time, and the recovery period will be longer. And there will be many students who are lost or injured because of it.”