British Prime Minister Boris Johnson has ordered the closure of most retail stores and banned public gatherings of more than two in a stepped-up response to slow the coronavirus.

"This is a precautionary step." 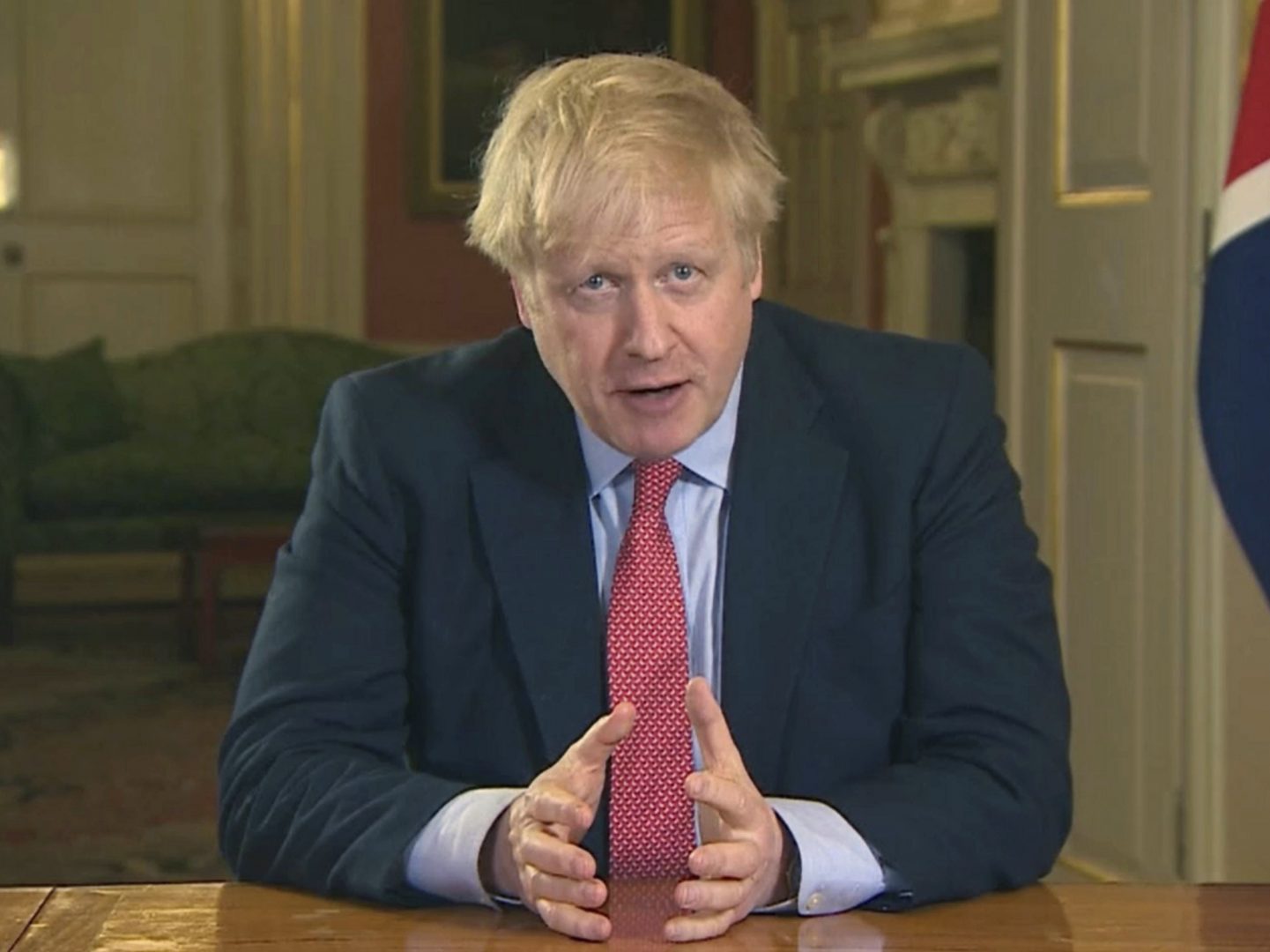 British Prime Minister Boris Johnson has ordered the closure of most retail stores and banned public gatherings of more than two in a stepped-up response to slow the coronavirus.

Update, 5:37 p.m. April 6: British Prime Minister Boris Johnson has been moved into intensive care at St. Thomas’ Hospital in London after days of persistent symptoms, including a fever and a cough, according to British media quoting the prime minister’s office.

Johnson, 55, was admitted to the hospital on Sunday after testing positive for COVID-19 on March 26. Initially, officials said the prime minister’s case was not an emergency and that taking him to the hospital was a “precautionary step.”

But Downing Street officials said on Monday that the U.K. leader’s condition has worsened, the BBC reported.

Reported previously: (London) — British Prime Minister Boris Johnson, who was diagnosed with the coronavirus last month, has been admitted to the hospital for testing on the advice of his doctor, his office said Sunday.

“This is a precautionary step, as the Prime Minister continues to have persistent symptoms of coronavirus 10 days after testing positive for the virus,” a spokesperson said in a statement.

Johnson announced on March 27 that he had tested positive. He said at the time that he had “mild symptoms” of COVID-19, including a fever and “a persistent cough.”

Johnson, 55, has not appeared on TV since his diagnosis, only issuing short video messages from his cellphone.

No. 10 Downing Street says Johnson remains in charge of the government. Foreign Secretary Dominic Raab, who would step in for Johnson if he was unable to fulfill his duties as prime minister, will chair Monday morning’s coronavirus meeting.

The U.K.’s health secretary, Matt Hancock, said Sunday that 195,524 people in the U.K. have been tested, with 47,806 testing positive. More than 16,000 have been admitted to hospital with coronavirus symptoms. Of those who have contracted the virus, at least 4,934 have died.

Frank Langfitt contributed to this report.

Hindered by a pandemic, religious leaders prepare for holidays