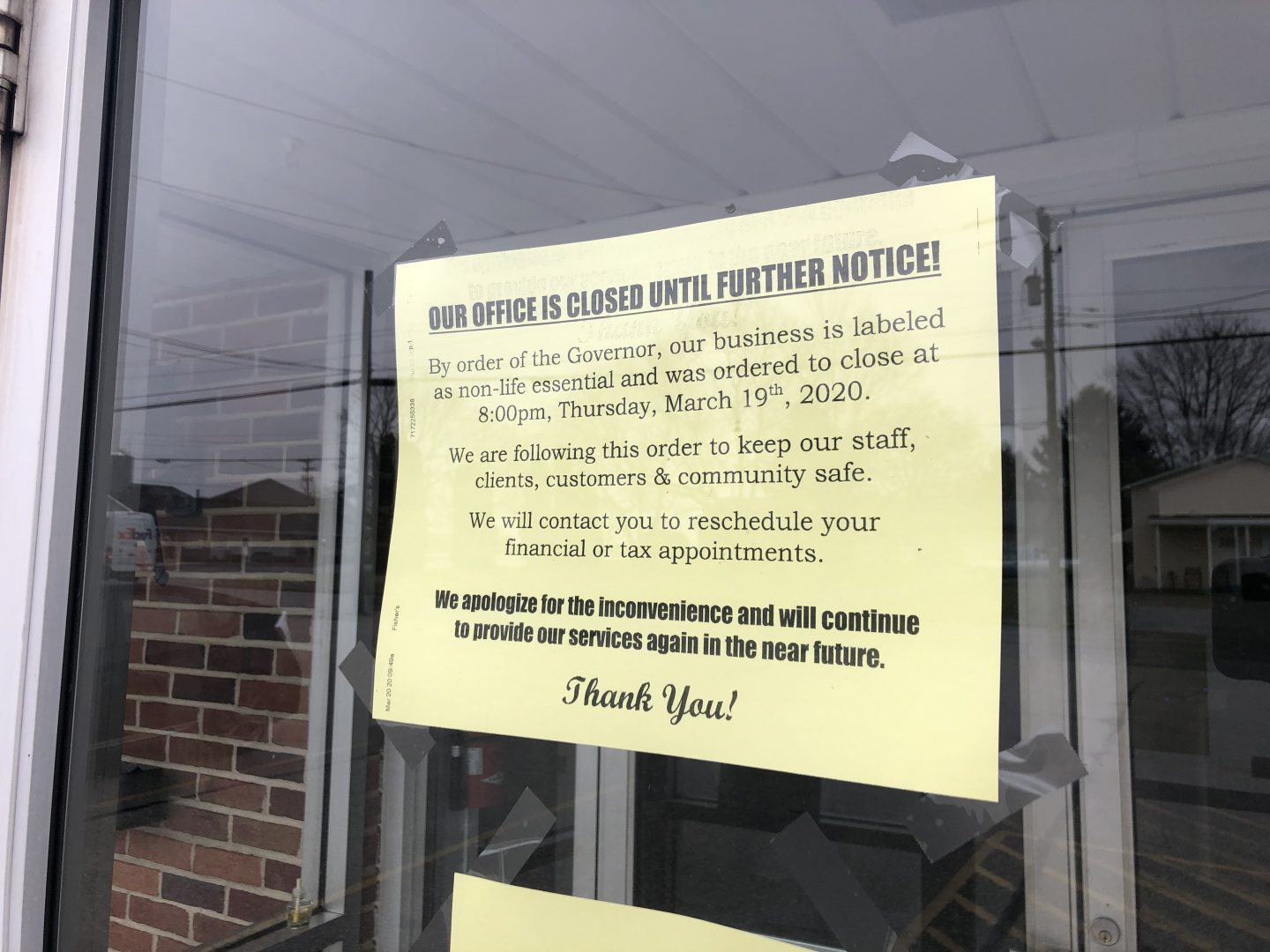 Gov. Tom Wolf’s administration says the state Department of Community and Economic Development will not respond to open records requests for the foreseeable future, including ones related to the administration’s decision to grant waivers to thousands of businesses amid the coronavirus outbreak.

PA Post received an emailed response on Tuesday from the department, saying a Right-to-Know request emailed on March 24 “will be received and processed upon our offices reopening.”

Pennsylvania Capital-Star reported on Tuesday it received a similar response to a separate open records request it submitted related to waivers.

The state’s Right-to-Know law gives agencies five business days to respond to a request. They also have the option of taking an additional 30-day extension. If an agency denies the request or doesn’t respond, a requester can appeal to the state’s Office of Open Records.

In response to the coronavirus outbreak and the disruptions of many normal state and local government operations, the open records office issued guidelines, saying that if an agency is closed on a given day, it does not count as a “business day” for the Right-to-Know timeline. The guidelines also say the state’s disaster emergency declaration allows agencies to temporarily not comply with certain laws and regulations.

“Requesters: Unless you have an urgent need to access records, please do not file any new Right-to-Know Law (RTKL) requests at this time,” the guidelines say. “…Agencies: Please remember that transparency builds trust, especially in times of crisis.”

On March 16, the Wolf administration told employees in Dauphin County to telework if they can in response to the spread of the coronavirus. On March 19, the governor ordered more than 100 types of businesses considered non-life sustaining to shut down their physical locations or face possible fines, jail time and other penalties. Enforcement began March 23.

The state has declined to release a list of businesses and organizations that sought waivers or which businesses have received them. Casey Smith, a spokesperson for DCED, said in an email on Monday that releasing the list of businesses that asked for  waivers “would only increase confusion and not limit it,” because it would not cover all businesses allowed to operate.

Ashley Matthews, press secretary for the Pennsylvania Office of the State Treasurer, said the agency is processing Right-to-Know requests while teleworking.

“Right-to-Know requests are being fulfilled per the usual timeframe, to the extent that Treasury staff is able without putting their health and safety at risk,” Matthews said in an email. “Requests that require more extensive document searches may be delayed until normal operations resume, and staff is able to access their workplace.”

Gary Miller, a spokesperson for the Pennsylvania Department of the Auditor General, said in an email, “It’s business as usual with the Department’s handling of RTK requests, which we continue to accept and process.”

The Office of Attorney General said in a statement that it is “working to process all requests as we normally do but there is potential for significant delays depending on the nature of the request.” The statement said the Right-to-Know team is informing requesters about the status of their request and delays that may impact the response.

As of the end of the day Sunday, DCED had received 29,495 requests for exemptions from Pennsylvania businesses, Smith said.

Spotlight PA and PA Post reported that the governor’s former business, York-based Wolf Home Products, received a waiver, but state officials withdrew it after questions about why the kitchen cabinet and building products supplier qualified as life-sustaining.

The CEO of the company, Craig Danielson, said on Sunday that the company applied for a waiver as a precaution and planned to continue operating its truck and warehouse operations because it meets other criteria as a life-sustaining business.

House Republican leaders have called for more transparency in the waiver process. State Sen. Ryan Aument (R-Lancaster) said on Friday that Wolf should release a list of all businesses that were denied, approved and pending approval of waivers.

What the Pennsylvania National Guard does when the governor calls