Delay of tax deadline due to the coronavirus will cause ‘significant disruption’ to Pa.’s budget process

The state typically collects a large chunk of income tax revenue in March and April as people file right before the deadline. With the delay, actual and projected revenues will be “very difficult to know” by the June 30 deadline for passing the state budget. 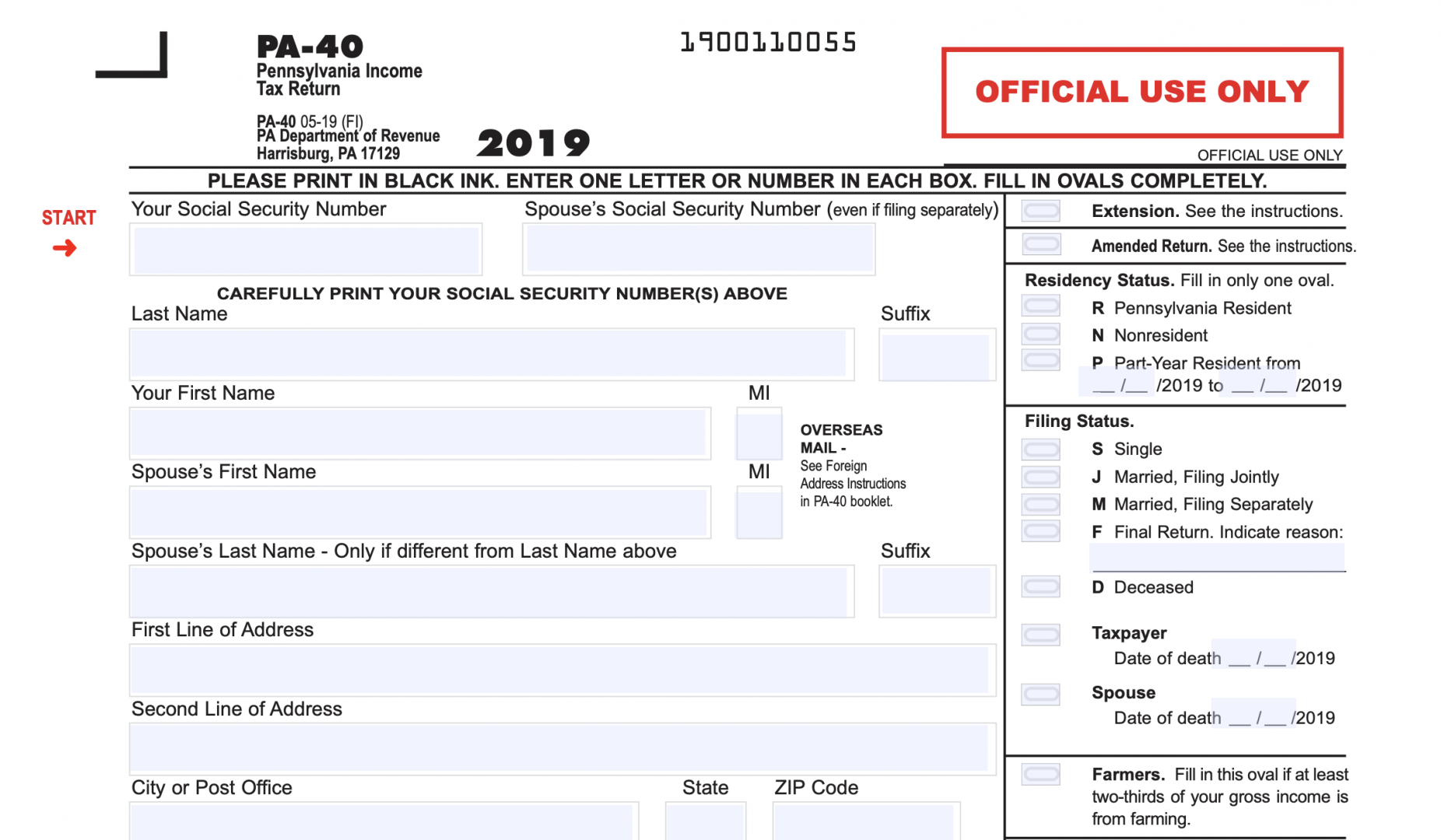 But it also could create a cash crunch for the state and put lawmakers in the difficult position of trying to pass a budget without knowing how badly tax revenues have been affected by the economic fallout of the COVID-19 crisis.

The delayed filing deadline — which the Department of Revenue moved from April 15 to July 15 to correspond with federal changes by the IRS — will cause “significant disruption to the budget process,” Senate Majority Leader Jake Corman (R-Centre) said.

The state typically collects a large chunk of income tax revenue in March and April as people file right before the deadline, Corman said. With the delay, actual and projected revenues will be “very difficult to know” by the June 30 deadline for passing the budget.

“That will be a challenge for all of us like we’ve probably never seen before,” Corman said, adding that lawmakers might need to pass a short-term budget because of the uncertainty.

The outbreak is expected to deal a serious blow to the state’s bottom line as efforts to slow the spread of the virus shutter wide swaths of the economy, undercutting several sources of tax revenue. Already, Gov. Tom Wolf has ordered a hiring freeze and general purchasing ban for state agencies in an effort to cut spending.

With so much uncertainty around the length and severity of the outbreak, it’s still unclear how badly the state’s finances will be affected. But moving the tax deadline doesn’t help, Corman said, because it will create a “significant cash flow problem.”

The amount of the money in Pennsylvania’s general fund ebbs and flows over the course of a year, and the state frequently turns to loans from the Treasury Department’s short-term investment pool, from which it can borrow at low interest rates.

But this borrowing capacity is not unlimited. If the state needed more than about $2 billion, a Treasury official said, it might need to borrow at market rates instead, an added expense when the state is trying to rein in spending.

Other options for states facing cash flow problems because of the delayed tax deadlines include slowing spending, delaying payments to vendors or funding to local governments, or dipping into their reserves, according to a report from Moody’s Investors Service released Friday.

Pennsylvania has scant reserves and likely can’t rely on them to bridge the gap: The state’s rainy day account could only fund government operations for about three and a half days, even after a large deposit last year. The decision to extend the deadline prioritizes public health at a time when Wolf is urging Pennsylvanians to stay at home to help prevent the spread of the virus, said Jeffrey Johnson, a state Department of Revenue spokesperson.

“We wanted to avoid a situation where a taxpayer who needs to meet with a tax professional, such as a CPA, felt obligated to leave the house to ensure they met the original filing deadline,” Johnson said.

The federal stimulus package, which was signed Friday by President Donald Trump, could help stave off shortfalls in state tax revenues, said Verenda Smith, deputy director of the Federation of Tax Administrators.

Even so, it’s clear that state budgets will take a hit.

“We always see an increase both in bankruptcies and delinquent taxes following a financial crisis,” she said. “There’s just nothing there to collect.”