The law moves the primary date for this year only. 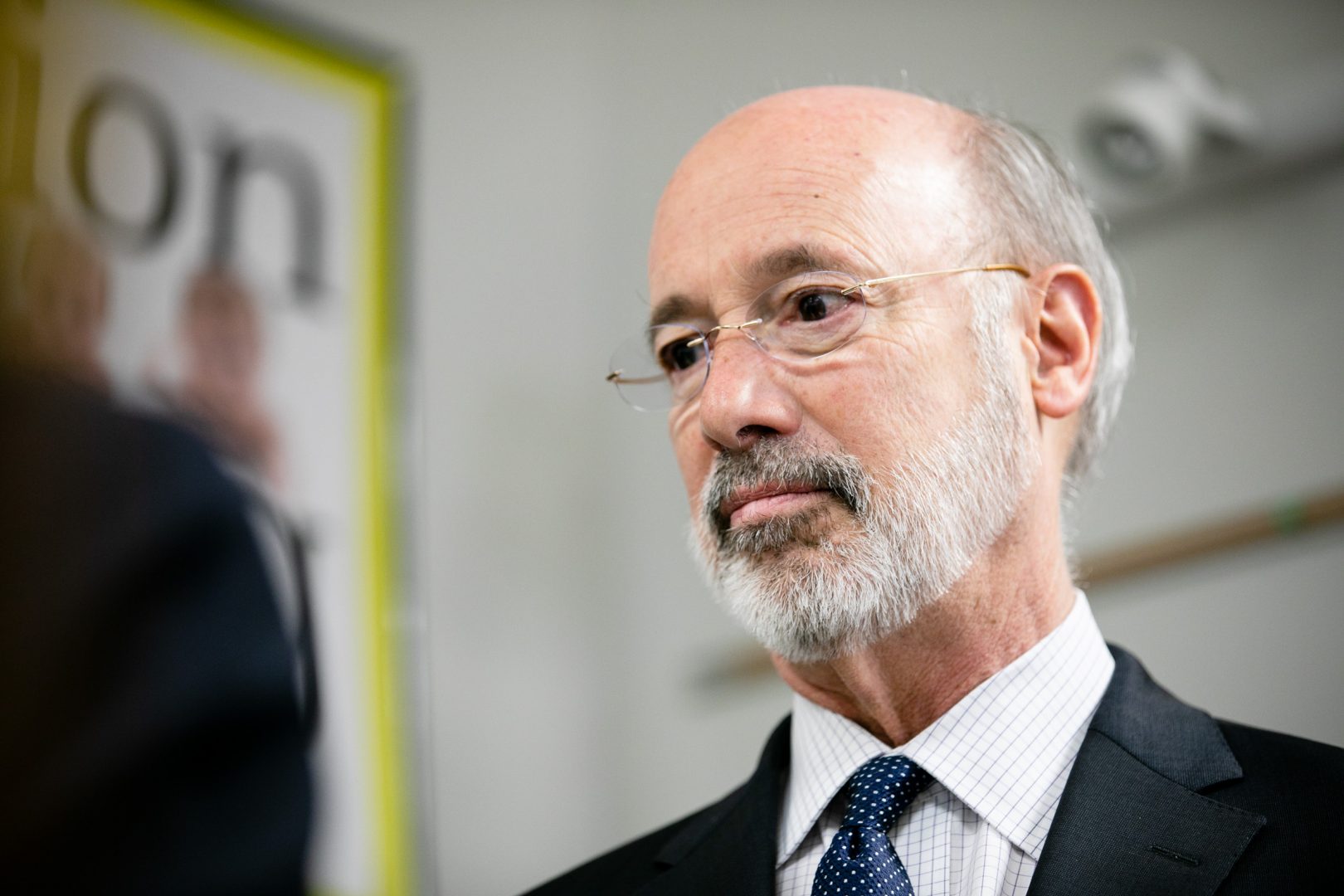 Pennsylvania is now the tenth state to delay in-person voting for its presidential nominating contest. Seven of those states moved their primaries to June 2, which has essentially become Super Tuesday II with a dozen primaries that day in all.

The law Wolf signed moves the primary date for this year only. It also temporarily allows counties to consolidate precincts and rearrange polling locations without court approval. Election directors also can reassign poll workers to different districts during the 2020 primary.

The changes aim to address counties’ concerns that they won’t have enough people to staff the polls for a primary at the end of April, as some poll workers (and venues) already were saying they wouldn’t participate.

Under the new law, counties must post the new locations on their websites and at their election offices 15 days in advance of Election Day.

Some election directors remain concerned that the coronavirus pandemic will still be raging on June 2, and think the state should plan now for a vote-by-mail election.

Already, many Pennsylvania counties have purchased extra scanning equipment, expecting a larger volume of mailed ballots thanks to a law enacted last fall that allows voters to choose that option without an excuse.

Businesses tied to Gov. Tom Wolf, top Pa. senator close after questions about how they qualified as ‘life-sustaining’