The Lancaster Municipal Building is seen in this photo taken Aug. 6, 2019.

"This is uncharted territory because this emergency order...involves social distancing directives, and, in a growing number of counties, it involves stay-at-home orders." 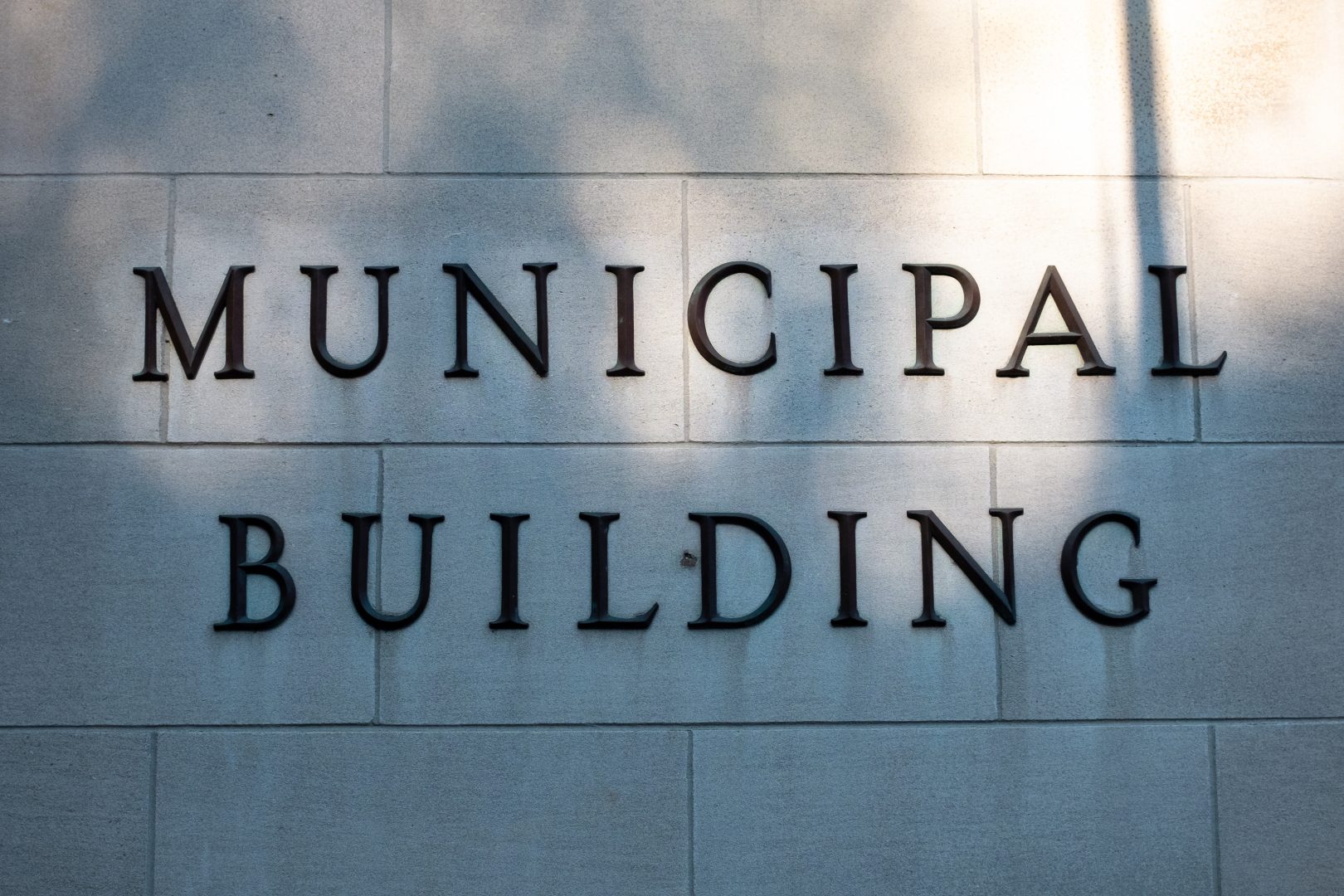 The Lancaster Municipal Building is seen in this photo taken Aug. 6, 2019.

A key Pennsylvania state senator says he’s not ready to push forward a House-passed bill that would codify what steps governmental bodies — from county commissions to local zoning boards — must follow to conduct business during the coronavirus outbreak.

On Wednesday, the Pennsylvania House unanimously passed HB1564 to define how governments can comply with the Sunshine Act when conducting meetings remotely during declared disasters and emergencies.

But the chairman of the Senate Local Government Committee does not think legislation is necessarily the appropriate next step.

Sen. Scott Martin (R-Lancaster), who chairs the Local Government committee, says that passing new legislation would require committee hearings and significant deliberations that would take up time. Instead, he is concentrating on communicating to municipalities that keeping their operations running is important and that “good faith” and “common sense” are the keys to doing so in compliance with state law.

“This is uncharted territory because this emergency order is much more drawn out, it involves social distancing directives, and, in a growing number of counties, it involves stay-at-home orders,” said Martin. “We’re trying to get opinions on what the law would allow given those circumstances in terms of meeting the spirit of the law.”

The head of the state’s Office of Open Records applauded Martin’s efforts as well as the House’s effort to provide clarity through passing a bill. But like Martin he said agencies already have all the guidance they need.

“The language in Title 35 relating to emergency declarations, the advisory from the Office of Open Records, and the upcoming advisory from the District Attorney’s Association should give agencies everything they need to continue operating without violating the Sunshine Act during the COVID-19 emergency,” OOR Executive Director Erik Arneson said in an email.

Municipal officials, however, are still looking for clear guidance as to what they can do, said Pennsylvania Municipal League Executive Director Rick Schuettler. His organization supported the bill that passed the House Wednesday and would like to see it taken up in the Senate as soon as possible.

“We think there either has to be legislation or the governor has to do an executive order that says, ‘Here’s what’s OK,'” said Schuettler.

While Arneson’s Office of Open Records has issued guidance on the subject, any violations of the Sunshine Act are ultimately prosecuted by county district attorneys. Greg Rowe, director of legislation and policy for the Pennsylvania District Attorneys Association, noted that prosecution can only occur if there is intent.

He said that his organization supports the effort by the House to codify guidance, but, in the meantime, is working with the Senate to issue guidance to local agencies. (That guidance is only advisory, however, because any district attorney can use their own discretion to decide what to prosecute.)

“Let’s be reasonable, let’s use common sense, and let’s comply with the spirit of the law,” Rowe said to summarize his organization’s approach to the issue.

Schuettler said that he appreciates efforts by the District Attorneys Association and the Office of Open Records to issue guidance, but, with so many acute issues that municipalities face beyond public meetings such as, for example, statutory timelines for issuing permits, the governor or the legislature need to issue comprehensive regulations.

“That [guidance] is great. We appreciate that, but there’s so much hanging out there that we would like to see get resolved,” he said.

Among the issues that has not yet been explicitly resolved is a provision in Section 1001(b) of the Borough Code, which requires a majority of a borough council’s members to meet in one physical location to reach a quorum and allows members to teleconference only when a quorum is physically present at the advertised meeting location.

Both Martin and Arneson said that they believe the governor’s disaster declaration gives boroughs the authority to hold meetings anyway. Arneson pointed to Title 35 of the Pennsylvania Code, which grants agencies the ability “in the light of the exigencies of the emergency situation” to conduct certain government business “without regard to time-consuming procedures and formalities prescribed by law.”

Martin said that, as a former local official, he empathizes with the desire for clarity.

“My belief is that they have to do the best they can,” he said. “What I’m trying to tell people is, ‘Don’t wait for state government to say that you have permission to do this,’ when the reality, under the emergency declaration, I believe, is that they already do.”

Rowe, from the District Attorneys Association, agrees, and said that the underlying principles of letting people see and participate in their government should remain steadfast.

Because intent is required to prosecute a violation, good faith is the key to avoiding problems with the Sunshine Law, Rowe said. He suggested that if municipalities stick to business related to the coronavirus or other matters that are time-sensitive, allow for public participation as best they can, and release recordings, transcripts, or, at minimum, comprehensive minutes, it is difficult to imagine running into legal trouble.

“It might be a different scenario if you’re trying to take advantage of the pandemic to push something that is not time sensitive through to avoid public scrutiny,” Rowe said.

But right now, there is a great deal of sunlight on these issues.

“This is an issue that everyone — House, Senate, local agencies, the OOR, DAs, and the media — will continue to monitor as the situation evolves,” Arneson, from the Open Records Office, said. “I’m very pleased to see so much collaboration to this point, and I’m confident that will continue.”