‘We can’t be around each other in the way we want’: Funerals amid coronavirus crisis

(Philadelphia) — Desiree Beverly-McBride said the coronavirus crisis has completely altered the way her family can honor her brother’s memory.

LaVoe T. Beverly, passed away in his sleep on the morning of March 14 due to pre-existing health complications. He was 57. After missing his Friday dialysis appointment, police were called to his Philadelphia home the following Monday for a check-up, where they eventually found his body.

LaVoe’s daughter, Vernea Berry, said a lot of restrictions have been placed on the family as the city and region continue to deal with the spread of the virus.

“It’s been crazy, real crazy,” Berry said. “We haven’t even gotten to see his actual body since he passed…because everything is shut down. We will only get to see him during the funeral.”

Immediate family members were barred from entering the medical examiner’s office to identify the body and were informed that only the funeral home would be allowed to pick up the deceased.

“It’s tough because a lot of people are not trying to come out because of this coronavirus,” she said. “We’re limited to having 50 people at the funeral. We cant even have a proper repast.”

Fifty or fewer close family members will be admitted to the funeral service. Friends of the deceased are being asked to attend the viewing only. They will be instructed to walk up to the casket in pairs (still staying six feet apart), write their respects in the funeral guest book and immediately make their way out of the funeral home.

Though coronavirus is putting a halt to the ways people traditionally gather, LaVoe’s family and friends are coming up with creative ways to celebrate a life while staying safe. 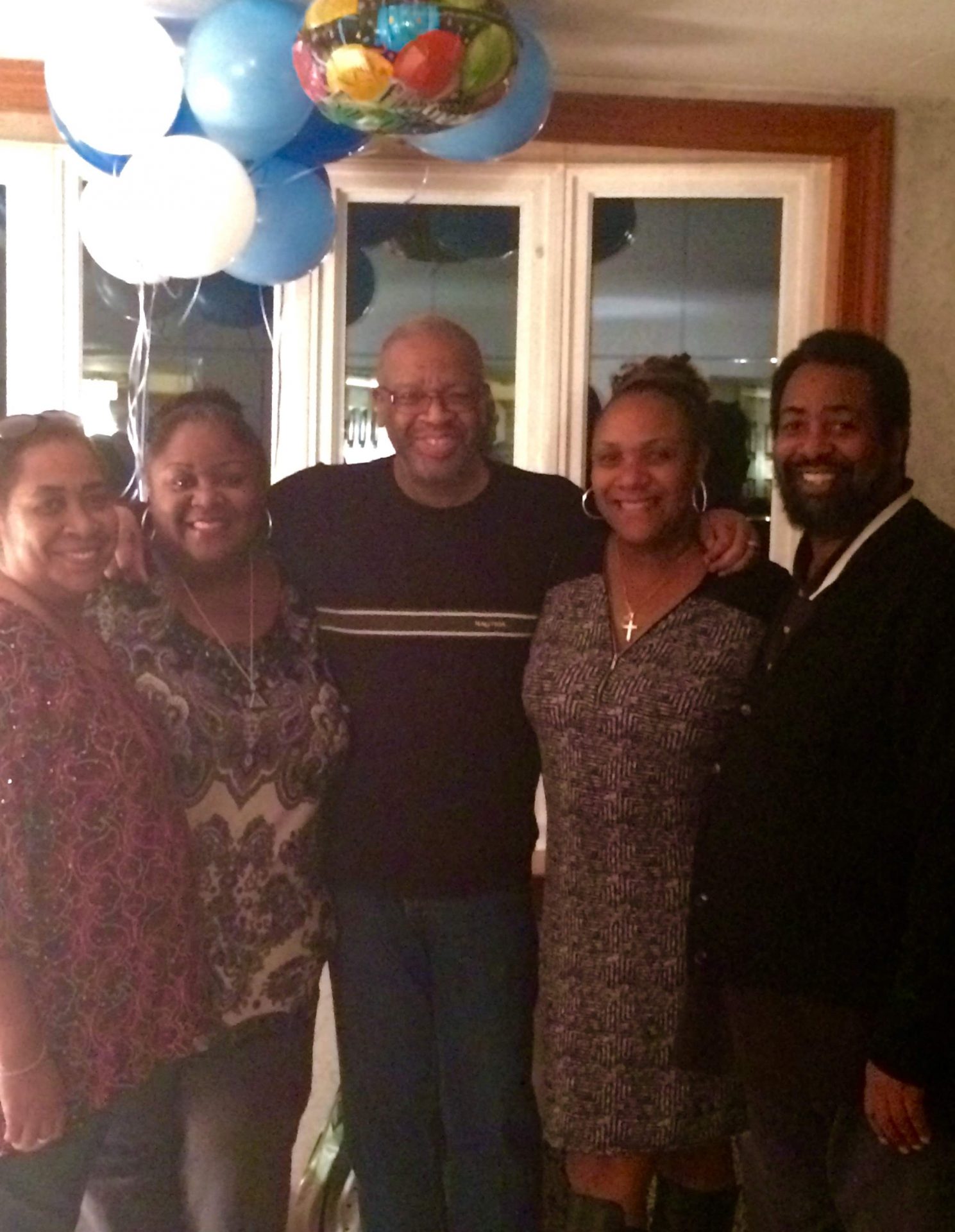 Despite the growing anxieties of this time, Vernice Casey says it’s her father’s memory — his bigger-than-life personality, his humor, his love of Star Trek, and the unyielding love he showed his family — that is keeping her and the family going.

“My dad was a chocolate-holic, so for his repast, we’re gonna get a double chocolate cake,” Vernice Casey said.

LaVoe, who grew up in West Philadelphia’s Cobbs Creek neighborhood, was a lover of music. Family members said you could always catch him listening to Earth, Wind & Fire, Teena Marie, or the O’Jays. Beverly-McBride said LaVoe taught her to love singing.

“I remember some of my best memories of him way back when he was in elementary [school],” Beverly-McBride said. “LaVoe loved to sing… he was in the glee club. [Some] of the main songs he would sing were ‘Children Go Where I Send Thee’ and ‘If I Could Save Time in a Bottle.’ Imagine a little Black kid singing these country songs,” Desiree recounted, laughing.

A few days ago, the family jumped on a group phone call to plan LaVoe’s obituary. While social distancing rules require separate households to avoid in-person contact, technology has kept this family connected. FaceTiming and reaching out through text messages and social media has been their main mode of communication.

LaVoe — or Vorie as he’s affectionately called by his siblings —  is remembered as a supportive and grounding force in his family.

“He always knew what to say,” Vernea Berry said about her father. “I would always call him for advice…for anything.”

LaVoe is survived by his mother, Phyllis A. Beverly, his four children, Vernea, Vernice, LaVonda, and LaVoe II; his four siblings, LaVerne, Desiree, Dawn, and Leon; the mother of his children, Candy, and three granddaughters, Anissa, Laila, and Ela.