“I think it’s very irresponsible...to be bringing people from other parts of the country into an area where we have no cases confirmed."

(Washington) — U.S. Representative Fred Keller is calling on the federal Bureau of Prisons to not transfer inmates from other states into Pennsylvania as the reach of COVID-19 continues to expand.

Keller wrote to the U.S. Bureau of Prisons asking it to stop transferring inmates, especially from the hard-hit state New York.

But on Monday, Keller said his understanding is prisoners were in transit to federal institutions in Pennsylvania. Specifically, the U.S prisons at Lewisburg and Canaan and the Federal Correctional Institution at Allenwood.

“I think it’s very irresponsible of the Bureau of Prisons to then be bringing people from other parts of the country into an area where we have no cases confirmed,” Keller said during a conference call with reporters. 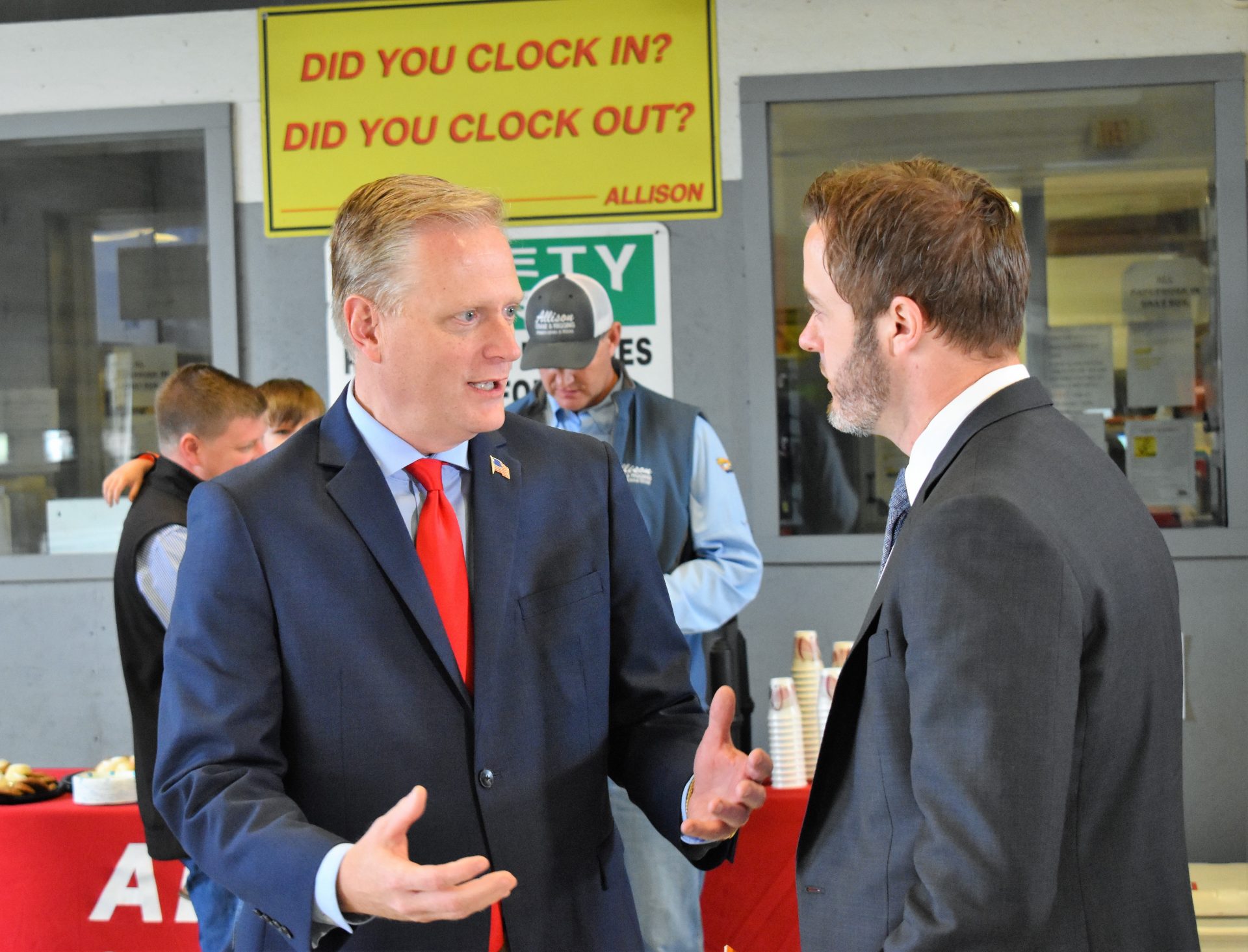 Union County is where Lewisburg and Allenwood are. It’s also a county with no known cases of the coronavirus as of Monday.

In his letter to the U.S. Bureau of Prisons, Keller points to a news report about the first federal inmate testing positive for COVID-19 coming from a federal prison in New York City.

Andy Kline, president of the local union at the federal prison at Lewisburg, joined Keller on the conference call Monday.

“What we’re trying to do is limit the impact of bringing this into our area, and then having it somehow get outside of this prison,” Kline said. “If it comes here, we’re obligated to deal with it. But I can’t be responsible if it spreads to a hospital, a nursing home.”

U.S. Senator Bob Casey wrote to the director of the Federal Bureau of Prisons last week, expressing concern and asking questions about inmate transfers, personal protective equipment, and other preparations for COVID-19.

Gov. Tom Wolf’s office says he was tested for coronavirus, then backtracks and says he wasn’t