A Voice of Nature 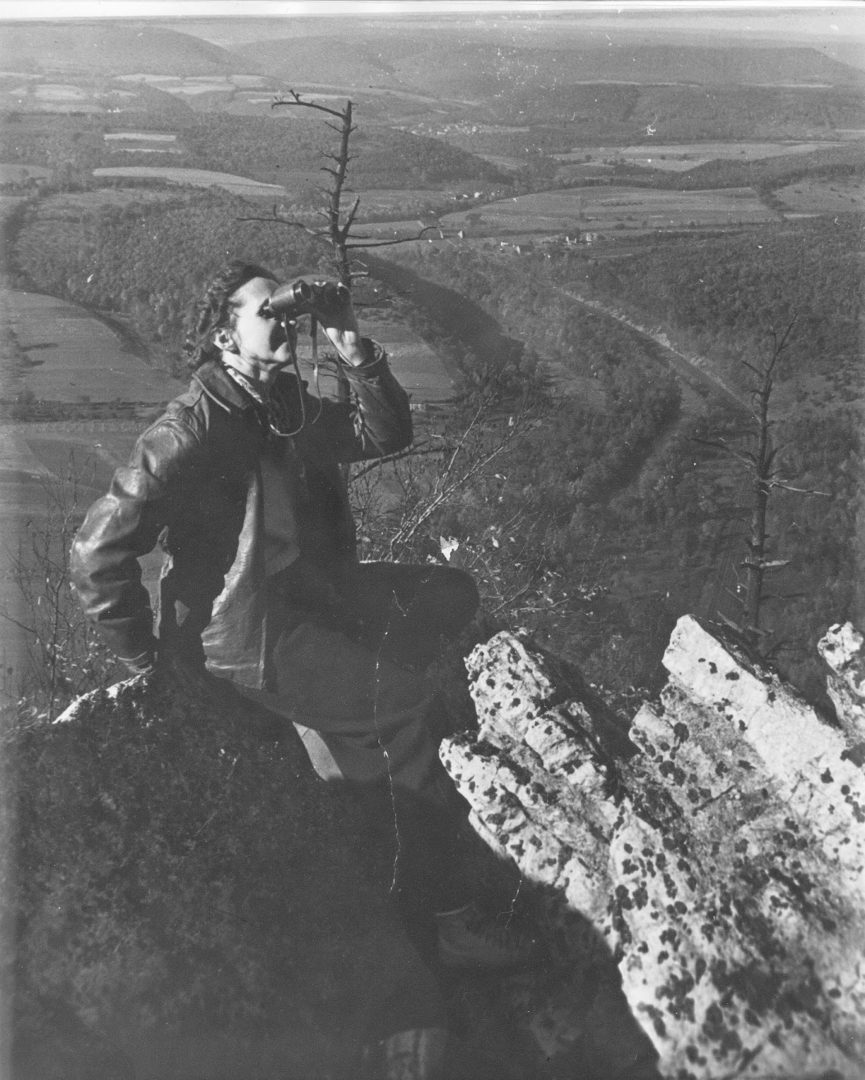 Outlining the dangers of chemical pesticides, the book led to a nationwide ban on DDT and other pesticides. Plus sparked a movement that would lead to the creation of the U.S. Environmental Protection Agency.

Carson’s early days in Pennsylvania played a vital role in shaping her love of nature. From growing up just outside Pittsburgh and meeting a life-changing mentor at Pennsylvania College for Women to admiring not just the beauty of Hawk Mountain but also recognizing the importance of data collected there.

Her legacy shines brightly here in the Commonwealth.