The Federal Emergency Management Agency will fund the deployment of the Guard. 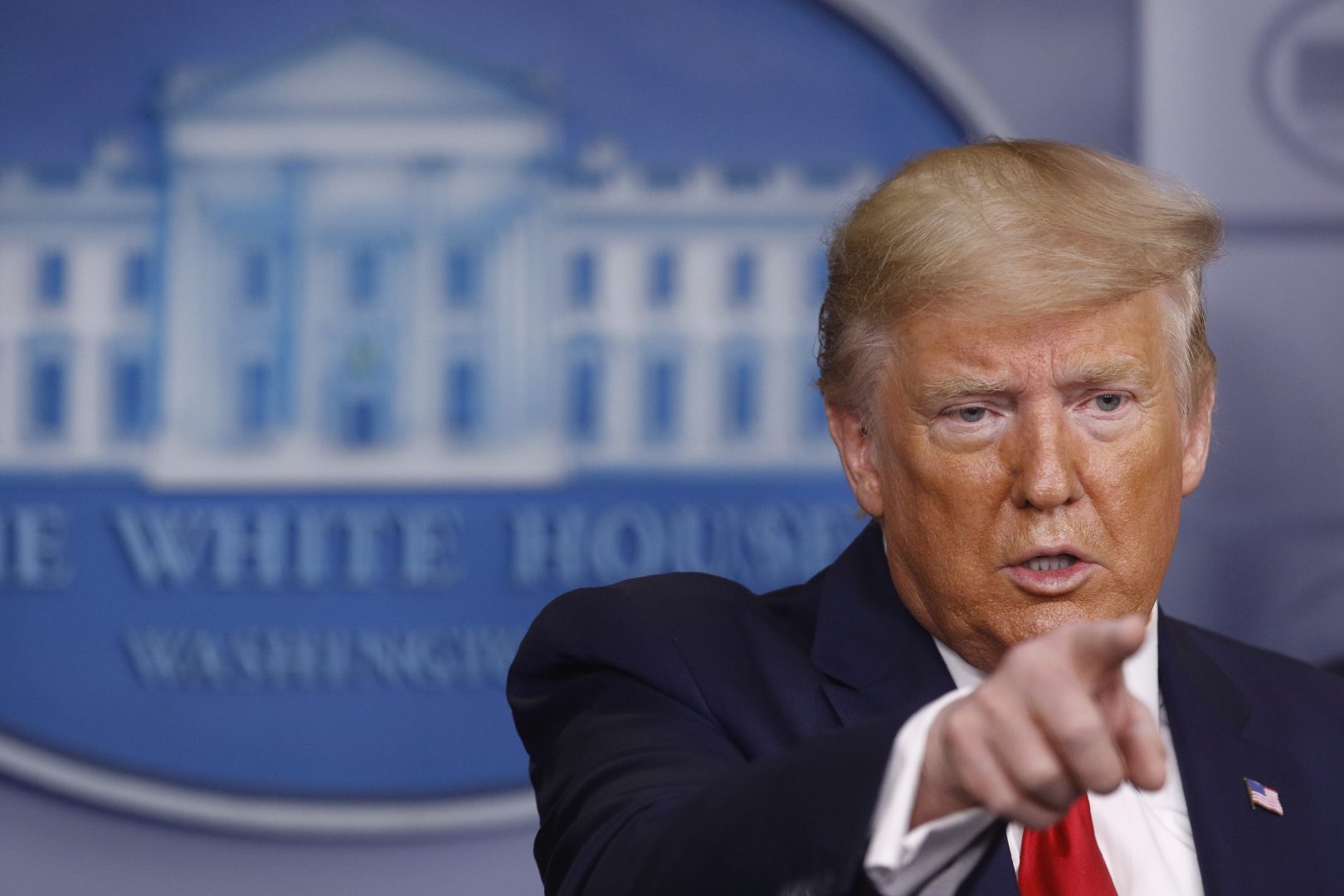 (Washington) — In a wide-ranging, digressive news conference Sunday evening, President Trump said he has activated the National Guard to assist New York, California and Washington, states that so far have been hit hardest by the rapidly spreading coronavirus.

The Federal Emergency Management Agency will fund the deployment of the Guard, which Trump said will give states “maximum flexibility to use the Guard against the virus without having to worry about costs and liability. And [it frees] up state resources to protect the health and safety of the people in their state.”

Trump also said his administration is committed to providing the three states with mobile medical centers that offer thousands of hospital beds. Some hospitals are depleting their medical supply reserves as they deal with the virus.

Additional supplies, including N95 masks and gloves, will be delivered to California and New York in the next 48 hours, Trump said.

The president’s remarks came hours after New York Gov. Andrew Cuomo appealed to Trump to nationalize the effort to acquire protective medical supplies — including masks, gowns and gloves — that are increasingly scarce. Entertainment businesses are among those shut down by Pennsylvania Gov. Tom Wolf during the coronavirus pandemic. The Hanover Bowling Centre is shown Saturday, March 21, 2020.

Cuomo said so many states are attempting to acquire a depleted supply that governors are outbidding one another for essential equipment and driving prices up.

“I think the federal government should order factories to manufacture masks, gowns, ventilators,” Cuomo said. “The essential medical equipment, that’s going to make a difference between life and death.”

Meanwhile Trump says the federal government is marshaling all of its resources to help ease the burden states are shouldering.

The USNS Mercy hospital ship, now based in San Diego, will move to Los Angeles to help free up space in hospitals overwhelmed by coronavirus patients.

The USNS Comfort, the Mercy’s counterpart, was set to head to New York Harbor to help alleviate virus-related hospital strain.

“They are wartime ships. They’re meant for war,” Trump said. “These rooms are as good as anywhere in the nation.”

The Sunday evening update from the task force came as a procedural vote on a massive but not-yet-finalized coronavirus relief package failed in the Senate, putting the measure’s prospects in limbo.

In his briefing, Trump said “we’ll work with whoever we have to” on a stimulus package to help an economy likely to be ravaged by the coronavirus. He also said the U.S. was reaching out to North Korea, Iran and other countries to help them fight the coronavirus, and at one point digressed to complain about how often he is sued and to discuss the sacrifices he said he’s made to run for president.

On coronavirus testing, Pence said more than 250,000 Americans had received tests and results, as of Sunday. He added: “We should be caught up on the backlog in testing by the middle of the week.”

The White House has asked those without symptoms not to seek coronavirus tests. That’s because the very act of administering a test takes up medical resources that are in short supply.

But hours before the briefing, Kentucky Republican Sen. Rand Paul became the first U.S. senator to announce he’s tested positive for COVID-19. Paul is asymptomatic and in quarantine and “was tested out of an abundance of caution due to his extensive travel and events,” according to his deputy chief of staff.

When asked on Sunday about the last time he had been in contact with Paul, Trump said it’s “been a long time.”

On Saturday night, the press secretary for Pence said he and his wife both tested negative for the virus, after a member of Pence’s staff had tested positive.

The global death toll from the virus has now surpassed 14,000 people, according to data from Johns Hopkins University. Within the U.S., there were more than 33,000 cases as of Sunday night.