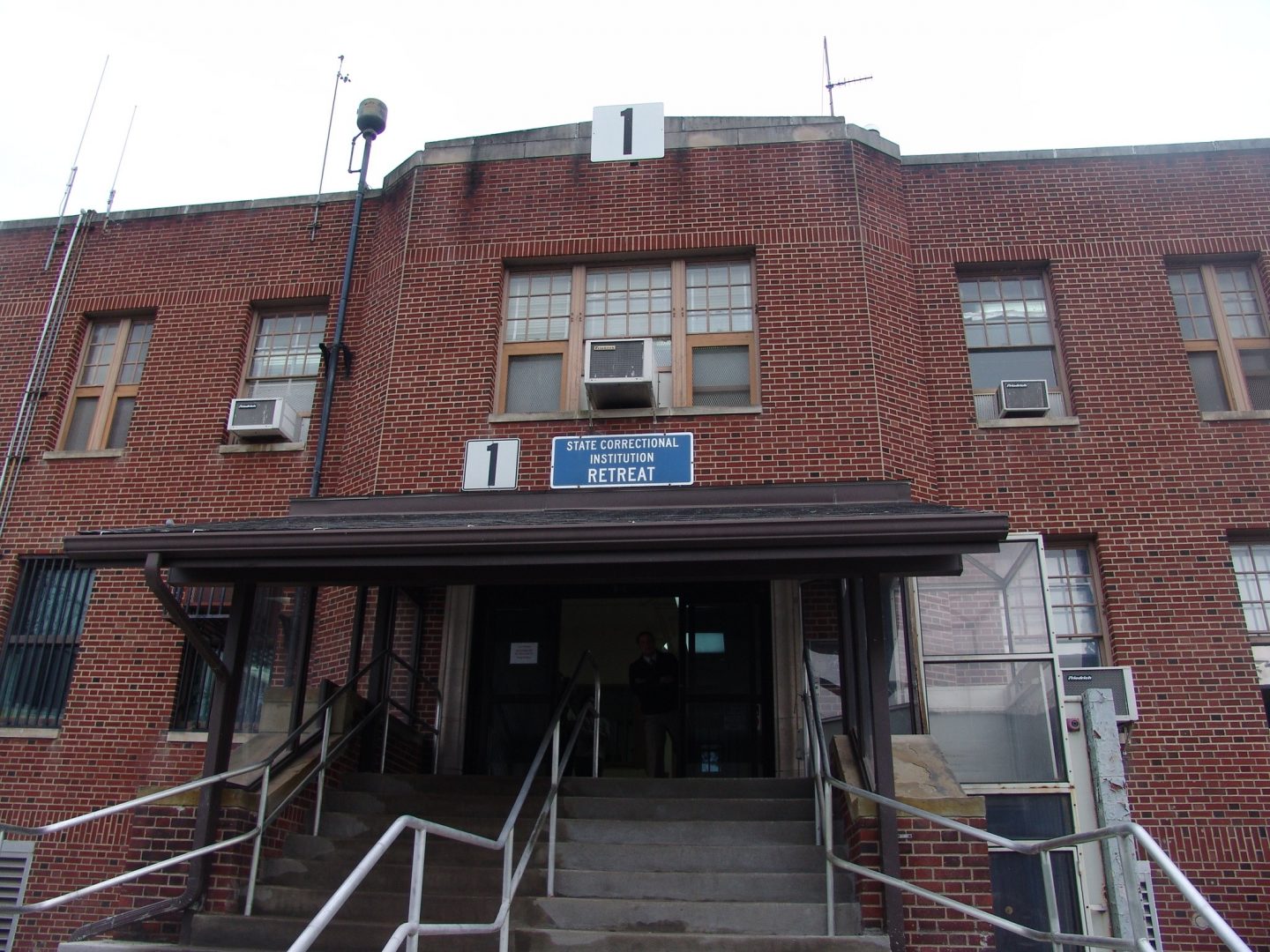 (Harrisburg) — The Department of Corrections is changing the way it brings in newly sentenced inmates and parole violators in an effort to delay the new coronavirus entering that state’s prison system.

Following a quarantine period at SCI Retreat, the new inmates will be sent to SCI Camp Hill for classification and evaluation.

New female commitments will continue to be received at SCIs Muncy and Cambridge Springs.

The department had planned to close SCI Retreat because of the state’s declining inmate population.