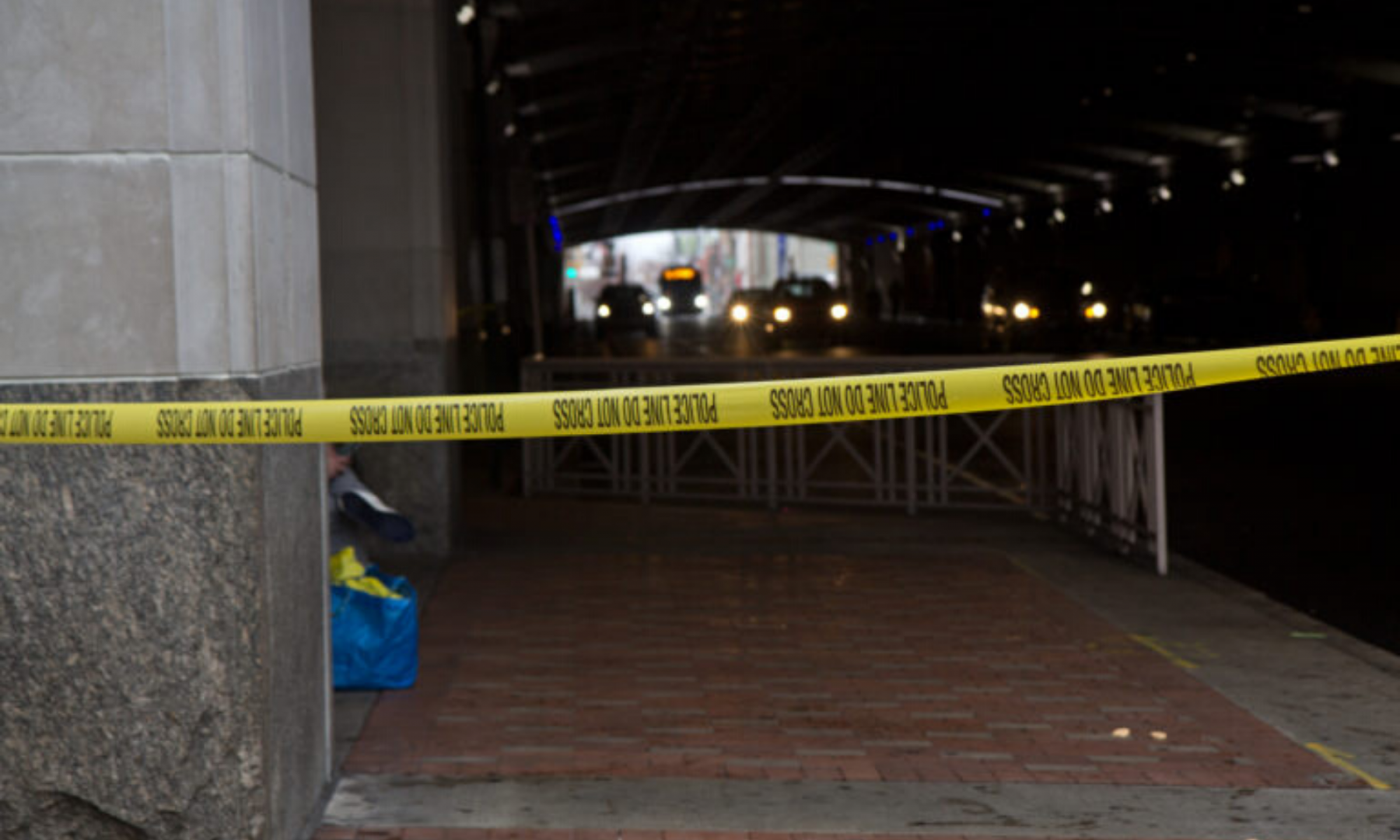 Philadelphia officials plan to soon open a quarantine facility for people who cannot sequester themselves at home.

City Managing Director Brian Abernathy said Monday afternoon that officials have secured a site and are now recruiting people to operate it. City officials declined to say Monday if any of the 175 Philadelphia residents who have tested positive for COVID-19 are currently experiencing homelessness.

Details of the site such as its location will not be made public “to protect the privacy of those who might need quarantine,” said Mike Dunn, a spokesperson for the city.

The news came hours after local officials moved forward with a long-planned effort to clear a homeless encampment in the tunnels beneath the Center City convention center. The city moved forward with the plan despite guidelines issued Sunday by the Center for Disease Control that recommended against breaking up homeless encampments during the COVID-19 pandemic, angering some housing advocates who came out to protest what they describe as a “forced eviction.”

“I think it was unnecessary, especially because a lot of people are really worried about the virus spreading within homeless shelters,” said Sterling Johnson, one of the housing advocates who came to witness the shutdown on Monday.

But Liz Hersh, director of the city’s Office of Homeless Services, said that the clearing of the encampment accords with local guidelines around how best to serve unhoused people during the viral outbreak. She emphasized that the city did not just cavalierly move forward with their encampment shut down without regard for the COVID-19 outbreak. They evaluated the risks and benefits before deciding to still move forward.

“We did not go rogue here,” Hersh said.

Hersh draws a distinction between the expansive homeless encampments seen in many West Coast cities, like Seattle and Los Angeles, where dozens of people live under overpasses and in public parks.

Today, city staffers counted 16 people spread across the two convention center tunnels, she said. The small number allowed members of her team to work with the city’s Department of Public Health to screen everyone for symptoms.

Before shutting down the encampment, Hersh’s team performed an analysis of Philadelphia’s smaller encampments and determined that living on the street in the conditions at the convention center would make people far more vulnerable, she said.

“They really have very limited access to basic hygiene and sanitation, like regular hand-washing, which is still the main protocol for avoiding contagion,” said Hersh.

Under normal conditions, there are bathrooms available in Reading Terminal Market and a variety of other restaurants and coffee shops nearby.

The Hub of Hope is available, as are rest facilities in City Hall and the Municipal Services Building. Now they are all closed.

“People who live outside don’t eat regular meals, they don’t sleep in regular beds where they can be warm and safe and dry,” Hersh said.  “Even under the circumstances, we really do think being inside increases the protective factors that we are able to offer someone.”

But advocates like Johnson said that the city does not have the capacity to safely shelter people in settings that could staunch an outbreak of coronavirus. Homeless shelters are a type of group-living facility, after all, and residents often don’t have their own rooms.

Johnson said that the people experiencing homelessness he spoke with at the Convention Center this morning told him that city outreach workers had offered living space, but they chose to stay in the encampments because they felt the shelters didn’t keep them far enough away from other people.

“I think there’s a worry about sharing facilities with large groups of people,” Johnson said. “Whether it’s an assisted living facility or nursing home or a dormitory, you just have greater exposure.”

Hersh said that the city is taking precautions to ensure Philadelphia shelters are as safe as possible.

They’ve moved beds further apart, even reduced capacity in some locations so there’s more space between residents. They have grab-and-go meals and provide education about hand-washing and coughing protocols.

If people are living outside, she notes, it would be harder to get them medical treatment.

“If someone does develop any symptoms, we know it right away, and we’re able to get them the medical treatment that they need right away,” said Hersh. “We think that being inside, under the circumstances, really does increase the protective factors that we are able to offer.”

Researcher Josh Leopold of the Urban Institute in Washington said he was surprised to hear that Philly cleared an encampment despite the new CDC guidelines. Even under normal circumstances, there are arguments for and against closing encampments. It basically comes down to what the conditions are in the encampments and what alternative housing is available.  But for now, Leopold thinks the CDC’s guidance is fundamentally correct.

“If you’re talking about a highly infectious virus and a population that meets a lot of the risk factors for it, I think that changes the calculation,” said Leopold, a senior research associate in the think tank’s Metropolitan Housing and Communities Policy Center. “I don’t think it’s a great idea.”

In California, state and local leaders have successfully negotiated with hotel owners to secure housing for unsheltered people.

In San Francisco, hotels are being used to quarantine both homeless people and infected health care workers, but Governor Gavin Newsom says that across the state, rooms would be used as housing to help accommodate the state’s staggeringly large homeless population.

“There are millions of hotel rooms that are vacant that can provide private … accommodations for people who need to get sort of out of these high volume shelters,” said Leopold.

WHYY is one of over 20 news organizations producing Broke in Philly, a collaborative reporting project on solutions to poverty and the city’s push towards economic justice. Follow us at @BrokeInPhilly.