“It takes a huge chunk out of our morale,” Police Commissioner Danielle Outlaw said during a news conference outside police headquarters.

(Philadelphia) — Philadelphia police have arrested 21-year-old Hassan Elliott in connection with the shooting that killed Cpl. James O’Connor on Friday.

“It takes a huge chunk out of our morale,” Police Commissioner Danielle Outlaw said during a news conference outside police headquarters.

Prosecutors say Elliott fired more than 20 shots at O’Connor and members of his SWAT unit through the closed door of a second-floor bedroom inside a property on the 1600 block of Bridge Street in the Frankford section of the city. Federal homicide detectives and Philadelphia police were there to serve Elliott with an arrest warrant in connection with a March 2019 murder  he allegedly committed in March 2019.

“They breached the door and ascended the second-floor stairwell and they were immediately fired upon,” said Lt. Jason Hendershot.

O’Connor, 46, a 23-year veteran, was shot near his left shoulder blade and left forearm. He was pronounced dead at Temple University Hospital at 6:09 a.m. on March 13. 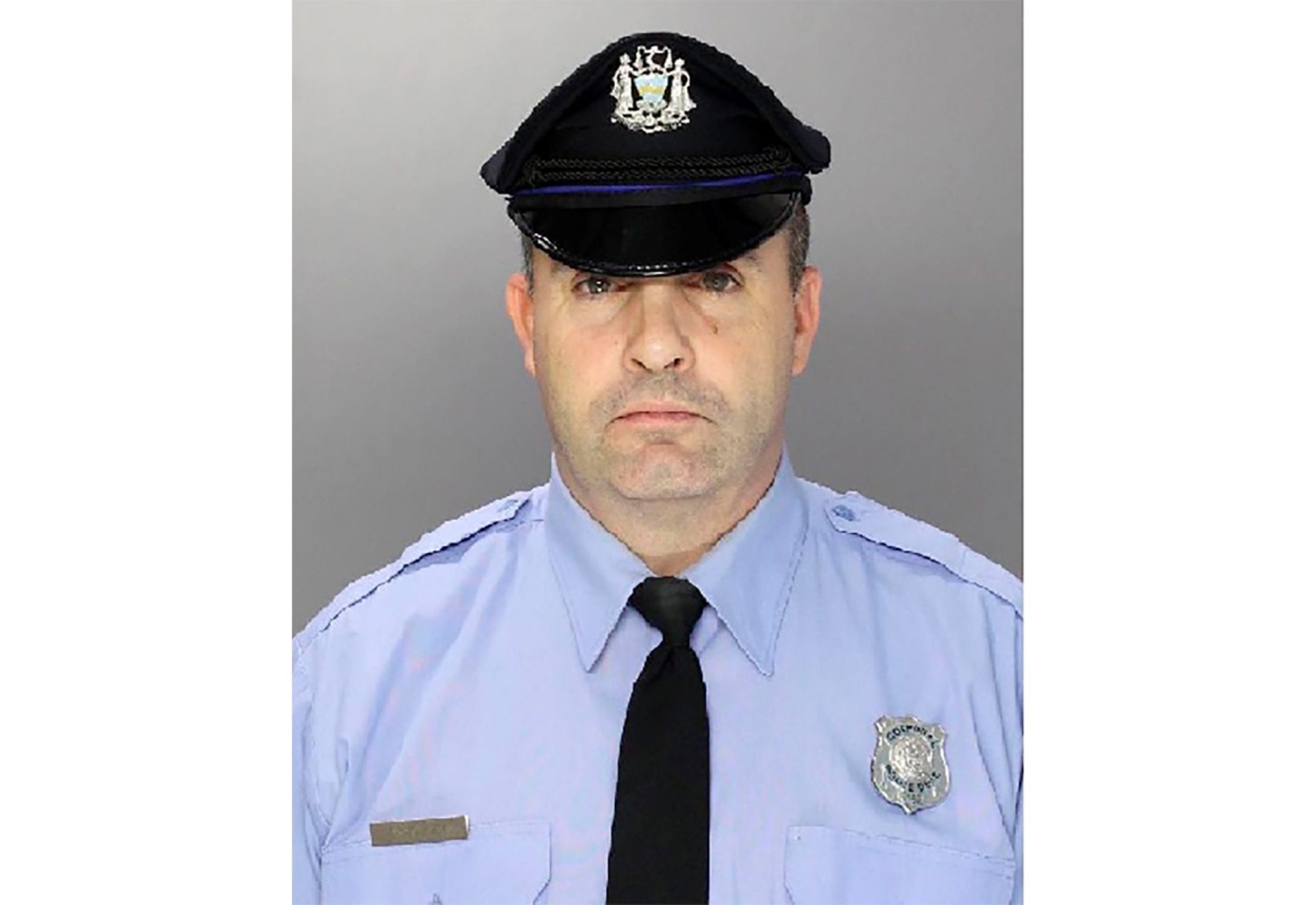 This undated photo provided by Philadelphia Police Department shows Corporal James O’Connor. O’Çonnor was shot and killed early Friday, March 13, 2020 as he served a homicide warrant at a home in the Philadelphia’s Frankford section.

Two other men — 18-year-old Khalif Sears and an unnamed 40-year-old man — were shot when police returned. Both were taken into custody.

Sears was charged with murder, weapons offenses, and related charges in connection with the 2019 homicide he allegedly committed with Elliott.

The 40-year-old is being detained on unrelated charges “as the investigation continues,” said police.

On Tuesday, the Philadelphia District Attorney’s Office also announced criminal charges against 19-year-old Bilal Mitchell and 24-year-old Sherman Easterling, who were allegedly inside the bedroom on Bridge Street with Sears and Elliott during the shooting.

Mitchell is charged with possession with intent to distribute 59 vials of crack cocaine allegedly found on his person on Friday. He is being held on $1 million bail.

Easterling has been transported to state prison for violating parole, and will be held until he sits for a hearing, which could result in more prison time.

“The investigation of this incident is being led by Philadelphia Police detectives, and is very much active and in very early stages,” District Attorney Larry Krasner said in a statement.

Police recovered 10 guns from the bedroom, including the assault rifle used to kill O’Connor.

He went into jail with a toothache; he ended up on life support — and in debt.