Do Pa. lawmakers have the power to postpone April 28 primary?

With date set in law, legislation may be only option 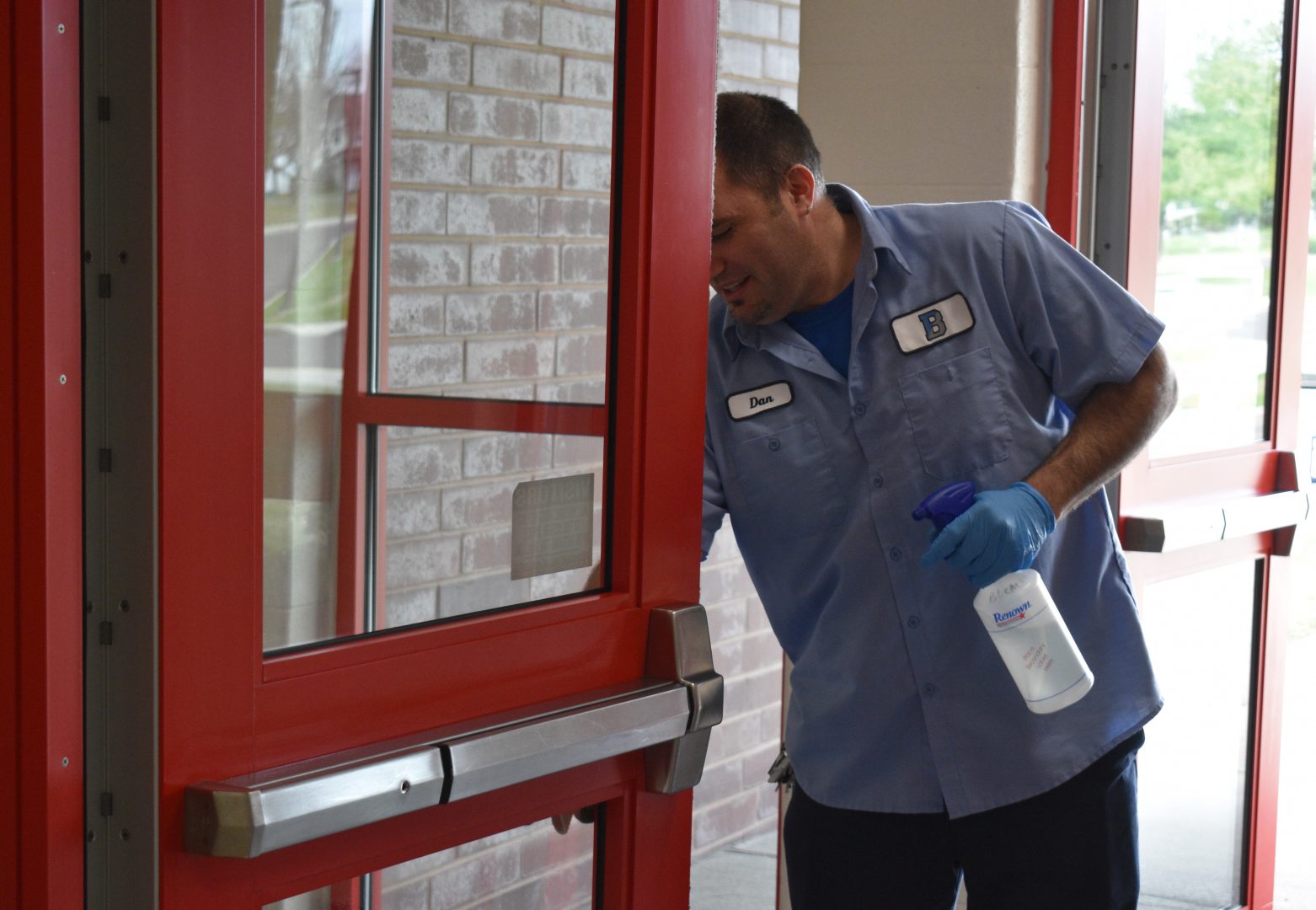 Now is a good time to find your computer and take the U.S. Census Bureau survey. Letters with instructions for the online version are already arriving; most households should get one by this weekend. I got mine last week and took care of it in two minutes (hard copy forms will be mailed in April to households that don’t respond online). FWIW, the Census help line (800-923-8282) is up and running (though it seems to be largely/exclusively automated). Gov. Tom Wolf, meanwhile, wants the Feds to extend the July 31 deadline for completing the census, a request made the same day Census officials announced they have suspended field operations for two weeks in response to the coronavirus outbreak. —Emily Previti, staff writer A relatively high number of voters came out Tuesday for special elections in three state House districts at both ends of the state: the 18th district (Bucks County), the 58th (Westmoreland) and the 8th (Butler and Mercer).

Election directors running the polls made good on their pledges to stock precincts with protective and sanitization supplies.

But COVID-19 concerns prompted some poll workers to stay home – half of those scheduled in Bucks, which had 12 confirmed coronavirus cases as of Wednesday night.

Early Wednesday, I published a story that looked at what the March 17 specials could bode for the April 28 primary. The upshot:

Workers from other precincts filled in, but they’ll be at their own for the presidential primary. Already, election workers and voting venues statewide are saying they won’t participate at the polls April 28.

They’ve also been pressuring the Wolf administration to postpone the nominating contest — and to act soon.

But it’s not clear he alone can do so. Pa.’s election code doesn’t address who should reschedule elections in an emergency.

The courts have handled past emergency election rescheduling scenarios. But none of those cases involved a statewide election, says PittCyber’s Chris Deluzio, an attorney.

“I don’t think that process – giving implicit authority to courts – is sufficient,” Deluzio told me Wednesday. He says the election code needs “to clearly state criteria for an emergency and who has power” in that situation with respect to elections.

He says those changes are critical because current law is so ambiguous and “confusion and lack of clarity can disenfranchise people.”

Deluzio also pointed me to the spot in the commonwealth’s election code that sets the date of the presidential primary as the fourth Tuesday in April.

So, will the legislature change that part of the law to facilitate moving it?

There seems to be support for it among lawmakers. The Pittsburgh-Post Gazette talked to some Western. Pa. reps who want to delay the primary and then proceed with a vote-by-mail election.

House State Government Committee Chairman Garth Everett, a Republican from Lycoming County, says lawmakers already are working on a bill to let counties start processing mailed and absentee ballots before polls close — a key step to let counties get a head start on the laborious process of scanning thousands of mailed-in ballots.

Absent anything else, “that’s something we gotta do,” Everett told me Wednesday.

Everett says legislation could start moving before there’s a final decision on moving the April 28 primary. (And lawmakers could amend other election-related measures to address the primary without violating the legislature’s single subject rule).

“We might want to pass a bill that would just move the primary. Or we could pass legislation that would authorize the governor, if we’re still in disaster declaration … to, in consultation with the legislature, move the date,” he said. “It’s hard to tell from where we are sitting today what we want to do.”

Everett said his committee wouldn’t meet sooner than next week because the House is still ironing out the technical details for remote sessions authorized this week.

He also said state officials are in overdrive trying to manage the public health crisis – and while important, the primary date isn’t among the most pressing matters at the moment.

In his view, Pa. “still has time” to figure out how to run its presidential primary amid a pandemic. But he says he’s committed to avoiding a scenario involving emergency disaster declarations along the lines of the “panic situation that Ohio” found itself in earlier this week. —Emily Previti Gov. Tom Wolf delivers a video address from his home in York County on Wednesday, March 18, 2020. His remarks were simultaneously translated into American Sign Language by a state employee in Harrisburg.