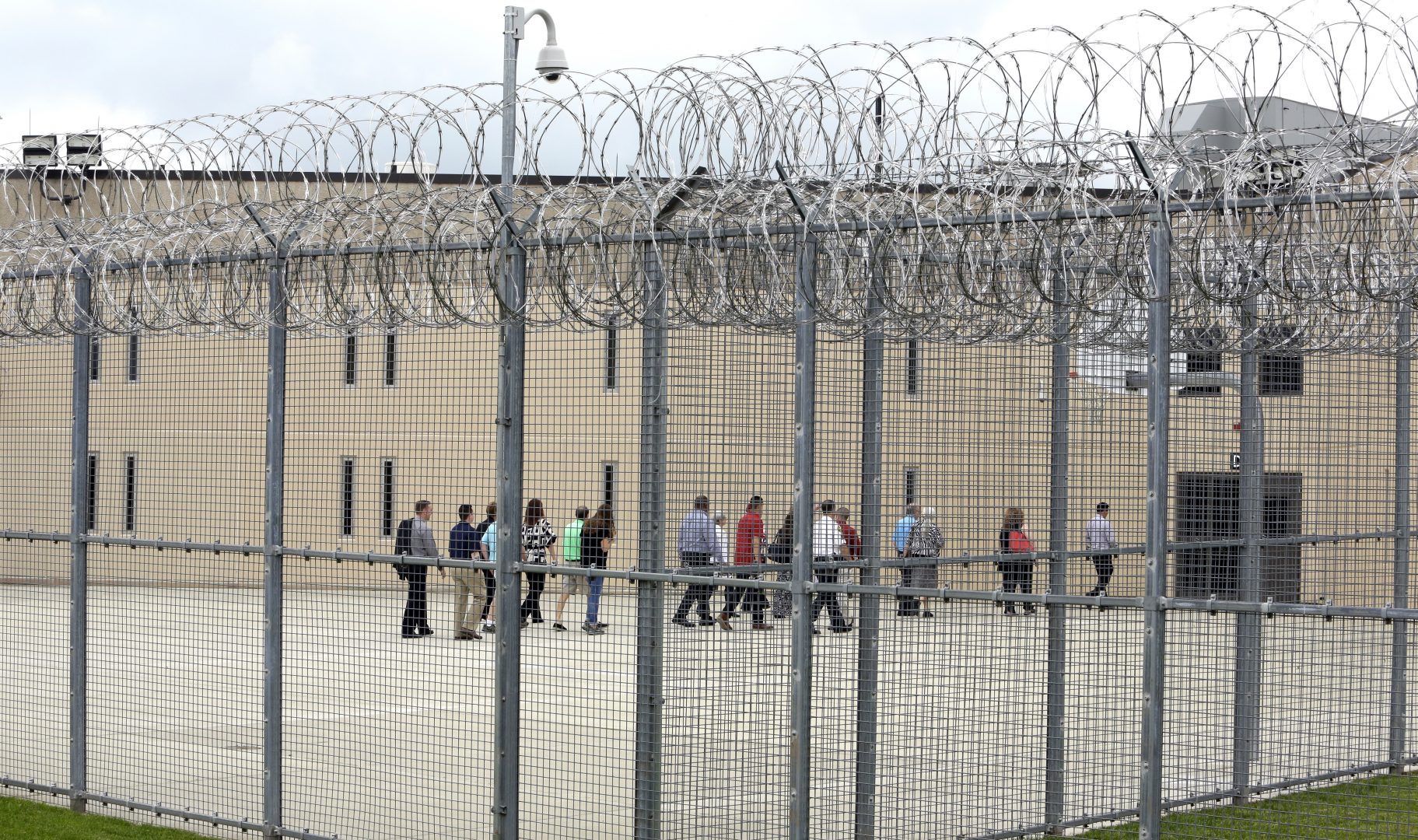 This story was produced as part of a joint effort between Spotlight PA, LNP Media Group, PennLive, PA Post, and WITF to cover how Pennsylvania state government is responding to the coronavirus.

He developed a fever and a dry cough, and his cellmates at State Correctional Institution Phoenix started to panic. Speaking through his counsel, Ogrod said staff at the facility took him to the infirmary, where his fever spiked to 106 degrees. His breathing was so bad it was like breathing “through a sponge.”

Despite these symptoms — the same ones physicians tell people to look for when questioning whether to get tested for the coronavirus — Ogrod told his lawyers that he has not received a test.

It’s unclear if Ogrod actually has COVID-19 or if the symptoms were caused by the novel coronavirus. When asked about his case, the Department of Corrections would not release details and declined to provide information on how many tests have been administered to inmates. The Department of Health also denied requests for data on inmate testing, citing an outdated public health law that allows the state to keep certain information secret during a disease outbreak.

But even without a confirmed case, corrections leaders, along with advocates for incarcerated persons, believe the virus’s spread inside prisons is imminent.

“To the extent we can keep it out, we have some advantages,” Corrections Secretary John Wetzel said Wednesday on WITF’s “Smart Talk.” “Once it gets in, those advantages turn to disadvantages.”

Inmates’ rights advocates and epidemiologists describe prison conditions as a tinderbox for the coronavirus’s spread, with people living in close quarters and sharing spaces to eat and use the bathroom. They are urging state government leaders to reconsider how they house prisoners and are calling for the release of inmates who don’t pose a public safety concern.

“Without immediate action, jails and prisons will be the epicenter of the pandemic,” said Nyssa Taylor, policy counsel for the ACLU of Pennsylvania.

The Department of Corrections last week imposed restrictions on family visits, provided more soap to inmates, and started to screen staff every day for symptoms of COVID-19 to keep the virus out of prisons’ walls, officials said.

But it is hard to limit viral outbreaks in correctional facilities, said Joseph Amon, an epidemiologist and director of global health at Drexel University.

For every incarcerated person who gets the virus, corrections officials will have to limit the spread by following measures recommended by the Centers for Disease Control and Prevention — isolating every person whom the inmate came into contact with. In correctional facilities, that could mean entire cell blocks.

Bret Grote, legal director for the Abolitionist Law Center, said that without the opportunity to isolate and quarantine effectively, the virus will spread to other staff and out of the facility.

That’s what happened in New Jersey’s Bergen County Jail. As first reported by NJ.com, a corrections officer at the facility tested positive for COVID-19 this week. Seven other corrections officers later tested positive for the virus. Now, health officials are worried the officers may have spread it to the jail’s 250 ICE detainees and 300 county inmates.

The biggest concern for inmate advocates is Pennsylvania’s geriatric prisoners, who account for nearly 10 percent of the state’s total prison population, and the hundreds of other inmates currently held in infirmaries.

If that population gets infected, prisons will have no choice but to utilize outside medical providers and hospitals to treat inmates with respiratory issues.

SCI Laurel Highlands is the state’s primary geriatric institution. With 1,521 inmates, it currently houses more people than it can hold and has just four respirators. Another 18 of the state’s 25 correctional institutions are in similar straits.

In Somerset County, where SCI Laurel Highlands is located, more than 21 percent of the county’s population is over the age of 65 — an estimated 16,300 people. There are about 170 hospital beds in Somerset County, an analysis of state Department of Health data showed.

“Almost all of these institutions are in rural regions of Pennsylvania that are going to have substantially less hospital space than there are in the larger cities,” Grote said. If COVID-19 spreads inside a prison, “it’s going to devastate the elderly and the immunocompromised.”

In response, advocates are calling on the state to follow the lead of other counties to reduce the state’s inmate population.

In a letter to Gov. Tom Wolf, the ACLU of Pennsylvania, the Abolitionist Law Society and the Amistad Law Project asked the state to grant medical furloughs and release elderly inmates along with those who have complex medical needs.

“The current moment demands that we bring as many people home as quickly and safely as possible to avert a human rights catastrophe,” the ACLU wrote in a statement. “We must figure out how to reduce the number of people who are clustered together and by doing so reduce the amount of harm that will come when COVID-19 hits the prisons.”

But in a phone interview Monday, Wetzel, the corrections secretary, said simply releasing inmates wasn’t a viable option. He said there needs to be reentry policies and procedures in place, and that takes time.

“We have zero discretion to release inmates from state prison,” he said, adding that if the legislature approached him to create a criteria to furlough certain prisoners, he would provide that.

“But it’s not so simple. Release them to what? Do they have a place to go? Do they have health care? There’s a bunch of considerations,” he said

Documents show corrections officials are stocking up on emergency ready-to-eat meals, with the agency applying for $3 million in emergency funds on Wednesday.

“Due to [the] threat of COVID-19, [the Department of Corrections] needs to be able to have the resources to provide inmate meals should we have a case inside an institution,” a corrections employee said in a request for funds.

The request said boxed meals are the only way the department can continue to feed inmates and staff during a COVID-19 outbreak. The order would provide 10 days of meals.

Without the meals, “inmates would have [to] eat in the dining halls, which increase the risk of spreading the virus, thus presenting a threat to the health and welfare of both inmates and staff,” the request, approved Wednesday, said.