Pa. professors sign on to Right to Repair movement, as Rep. Davis prepares to introduce bill 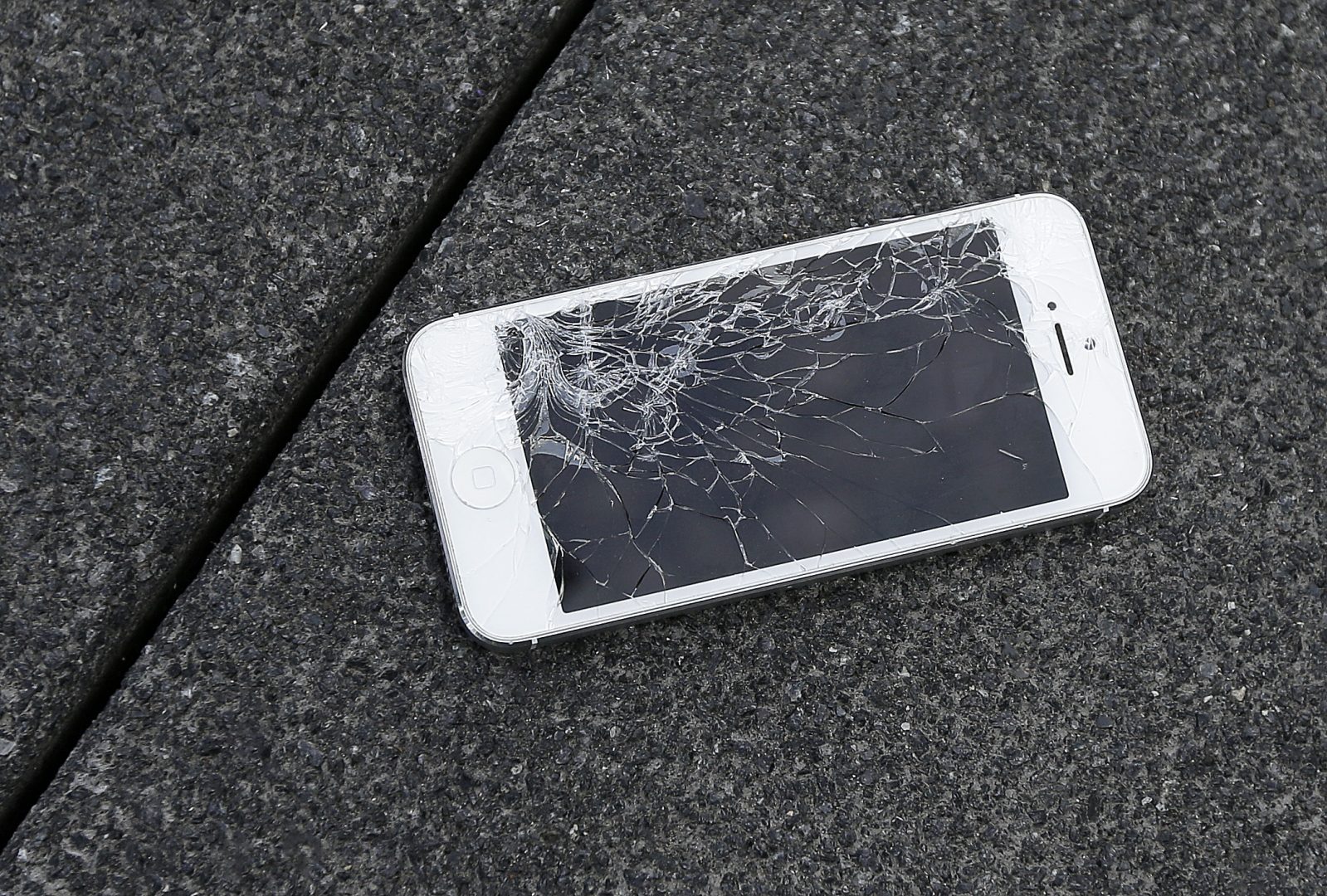 (Pittsburgh) — University of Pittsburgh professor Juan Taboas grew up in Cuba, where he said fixing things is part of the culture. When he was a kid, his grandma had a transistor radio that seemed like it was always breaking.

“I remember being in the … kitchen with my dad and we’d open it up, and were trying to figure out how this circuit board is working and what went wrong,” he said. “That really got me into the whole idea that by fixing you learn.”

Taboas now researches tissue regeneration at Pitt’s School of Dental Medicine. Those early experiences fixing electronics with his dad, an engineer and mathematician, helped save the school thousands of dollars when a vital piece of equipment used for analyzing DNA broke.

“I opened it up, I looked at the electronics inside and I started from the beginning,” he said. “The power from the wall connects to the box. Is it producing power to the circuit board? No.” 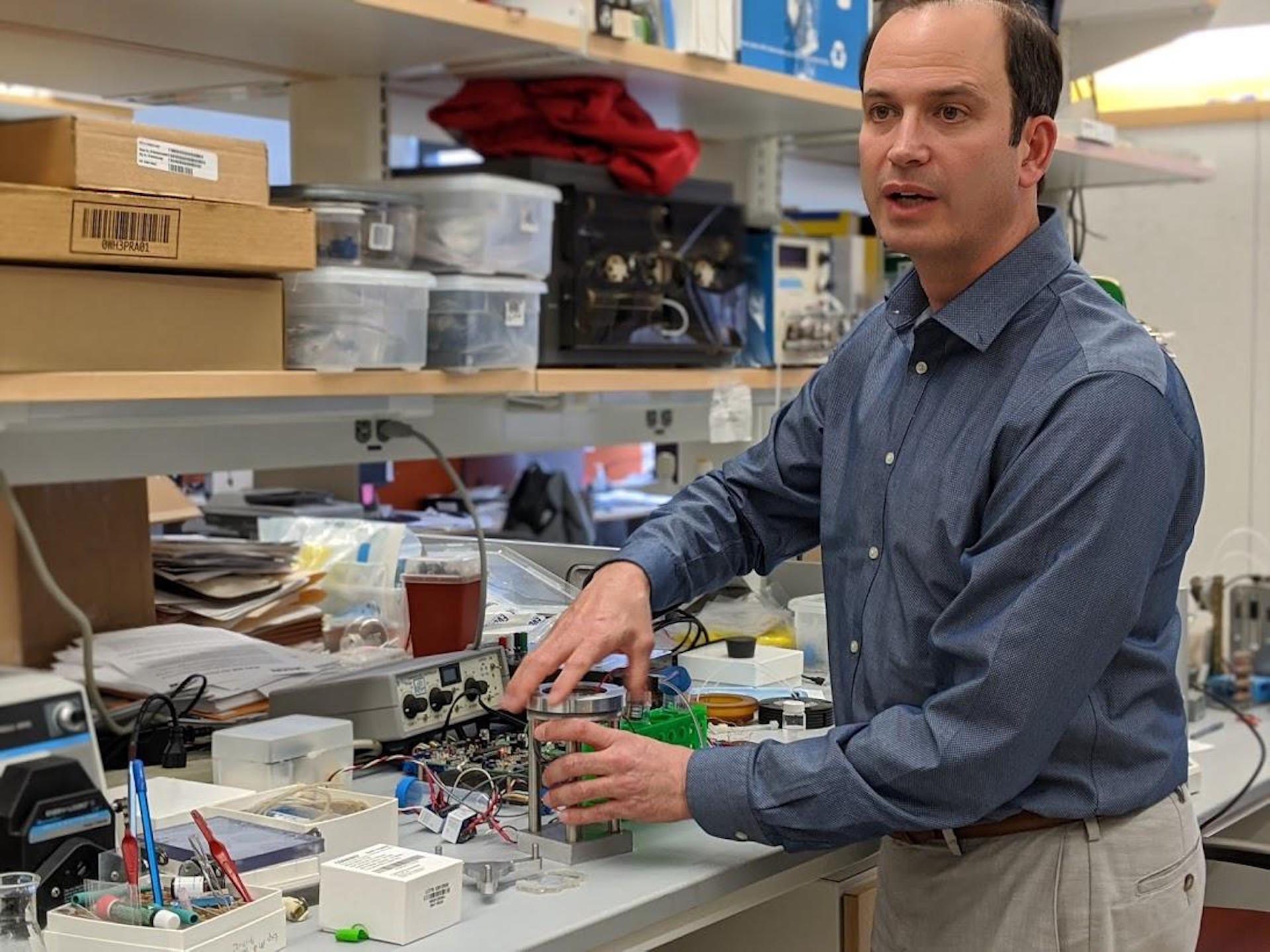 University of Pittsburgh School of Dental Medicine professor Juan Taboas said he tinkered on electronics with his dad as a kid; he now uses those same skills for his research on tissue regeneration.

It turns out all the $30,000 device needed was an $80 power supply. If Taboas hadn’t opened the machine up, the school would have had to pay the manufacturer to diagnose the problem. And had it been something else, Taboas would have had a hard time figuring it out without the machine’s schematics.

“We’re entrusted with taxpayer money to do research to solve problems, not to buy equipment and newer versions when we don’t need them,” Taboas said.

The Right to Repair movement holds that electronics manufacturers should make their manuals and schematics publicly available, along with the parts and tools needed to fix their products.

Taboas was one of several local academics who recently signed onto a letter sent to state legislators by the Pennsylvania Public Interest Research Group, advocating for a Right to Repair bill. According to the group, Democratic Rep. Austin Davis of McKeesport plans to introduce a Right to Repair bill in the coming weeks.

In addition to saving money, advocates say that repairable electronics would reduce waste and pollution, and encourage innovation among the next generation of engineers and scientists.