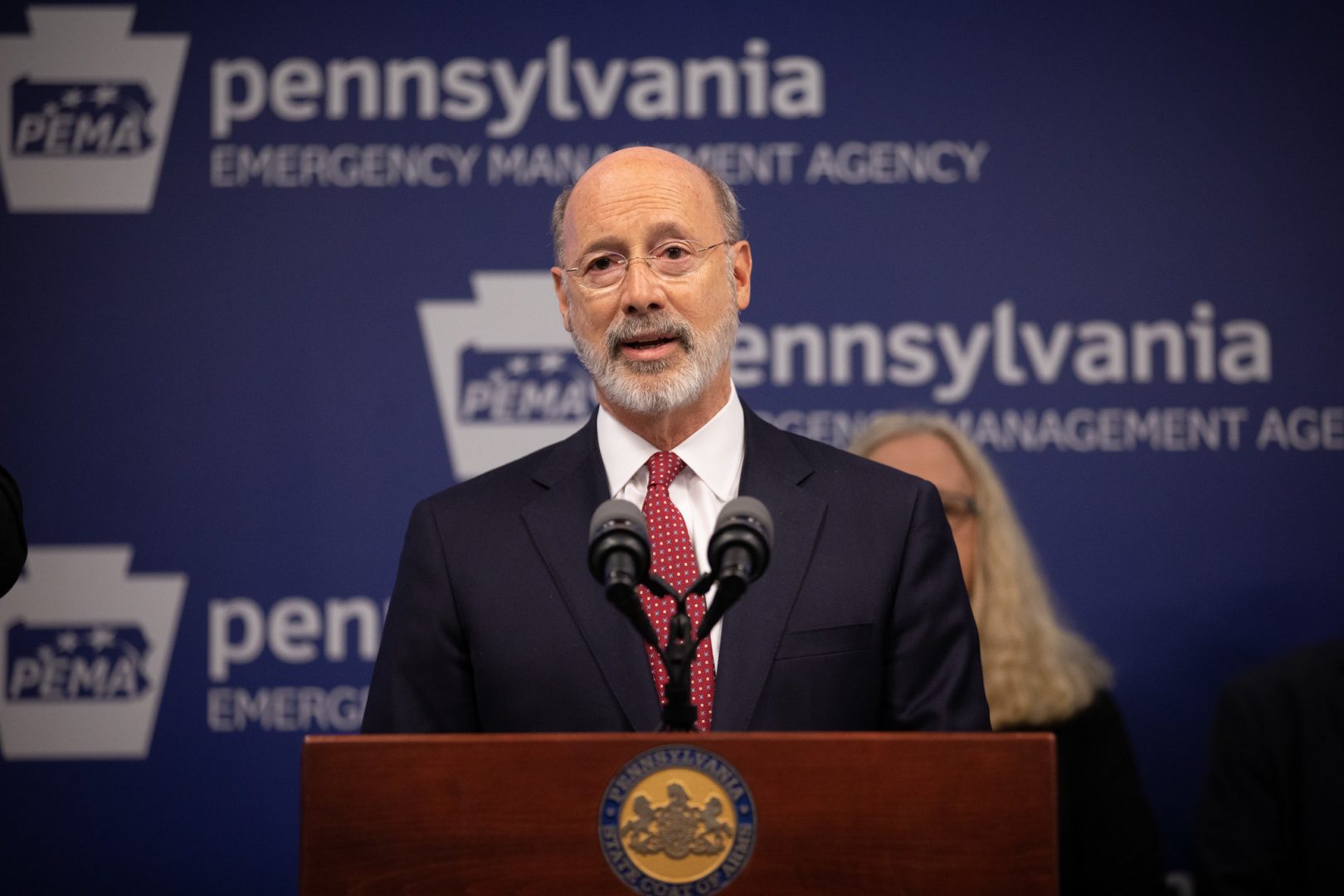 
What you should know
» Coronavirus facts & FAQ
» Map: Confirmed cases in the U.S. and around the world
» How to prepare your home for coronavirus

(Harrisburg) — Over the course of two hours this afternoon, the total number of Pennsylvanians who have tested positive for COVID-19 increased from 33 individuals to 41. That includes six tests confirmed positive by the Centers for Disease Control and Prevention, as well as 35 presumed positive tests that are awaiting confirmation.

The new total includes the first cases in central Pennsylvania: two adults and one child in Cumberland County. A child in Monroe County has also tested positive.

Earlier today, the governor announced all K-12 schools would be closed for two weeks.

These are the counties affected as of 5 p.m.:

Given the increase in Delaware County, Wolf announced that the social distancing measures already in place in Montgomery County will be expanded to Delaware starting Monday.

He stressed that mitigation efforts so far have been targeted.

“We have initiated these actions in places where we have confirmed evidence of risk — again, Montgomery County yesterday and Delaware County today,” he said. “And we will continue to monitor this situation as it unfolds to determine if and when we’re going to do this in other counties across Pennsylvania.”