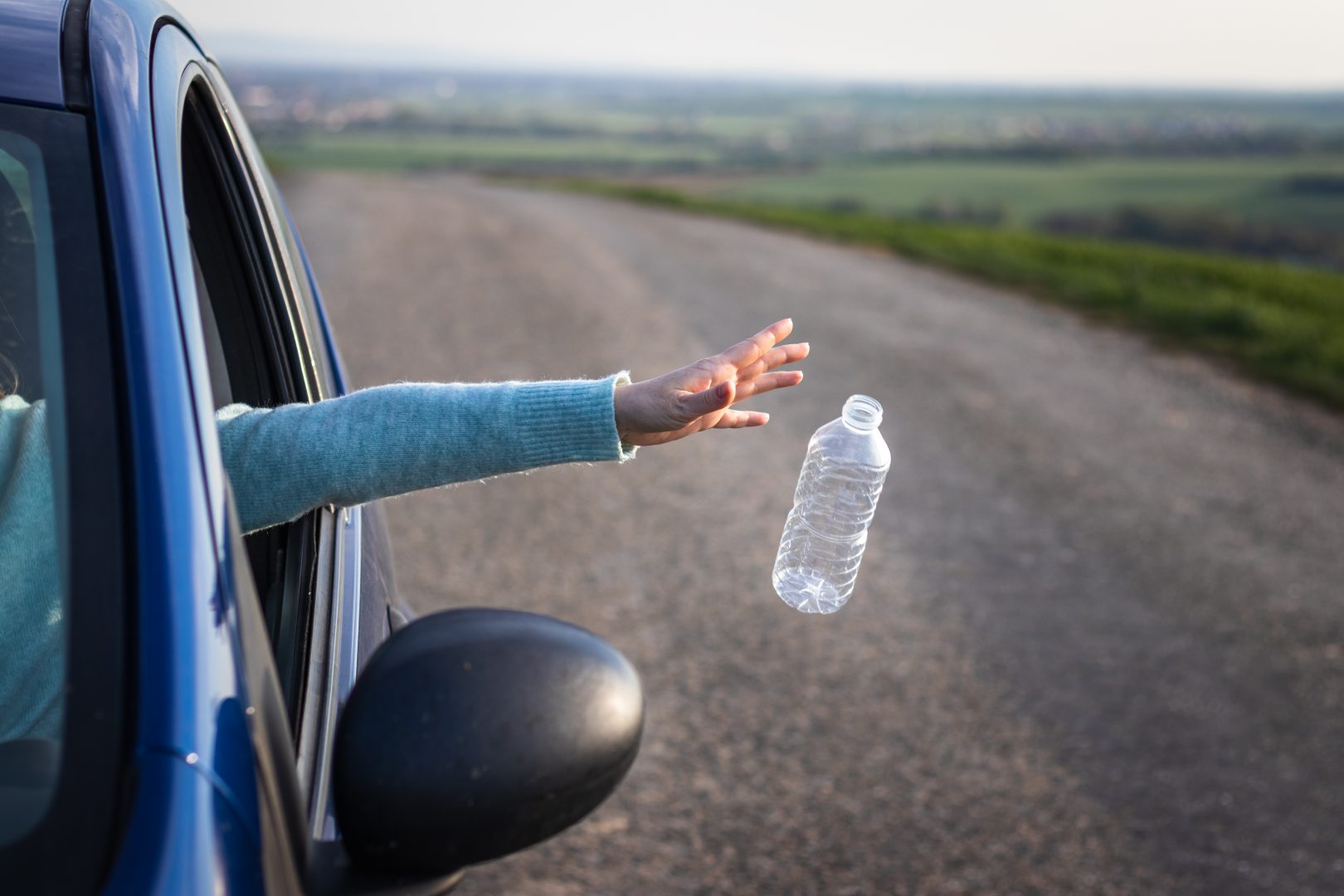 Pennsylvania is blessed with abundant natural resources and bucolic scenery. But litter along the highways and byways is a persistent problem that mars the state’s natural beauty and costs taxpayers millions of dollars in clean-up.

It is estimated that over 51 billion pieces of litter land on U.S. roadways each year. The problem is so widespread that the Department of Environmental Protection and the Pennsylvania Department of Transportation funded the PA Litter Research Study to gauge the impact here in Pennsylvania.

The study’s findings were released in February, reporting an estimated 502 million pieces of litter on Pennsylvania’s roads. The most common items are cigarette butts (37 percent) and plastics (30 percent), such as food packaging, bottles, and bags.

Researchers also recommend a plan to reduce litter and say that the first step is to change people’s behavior. 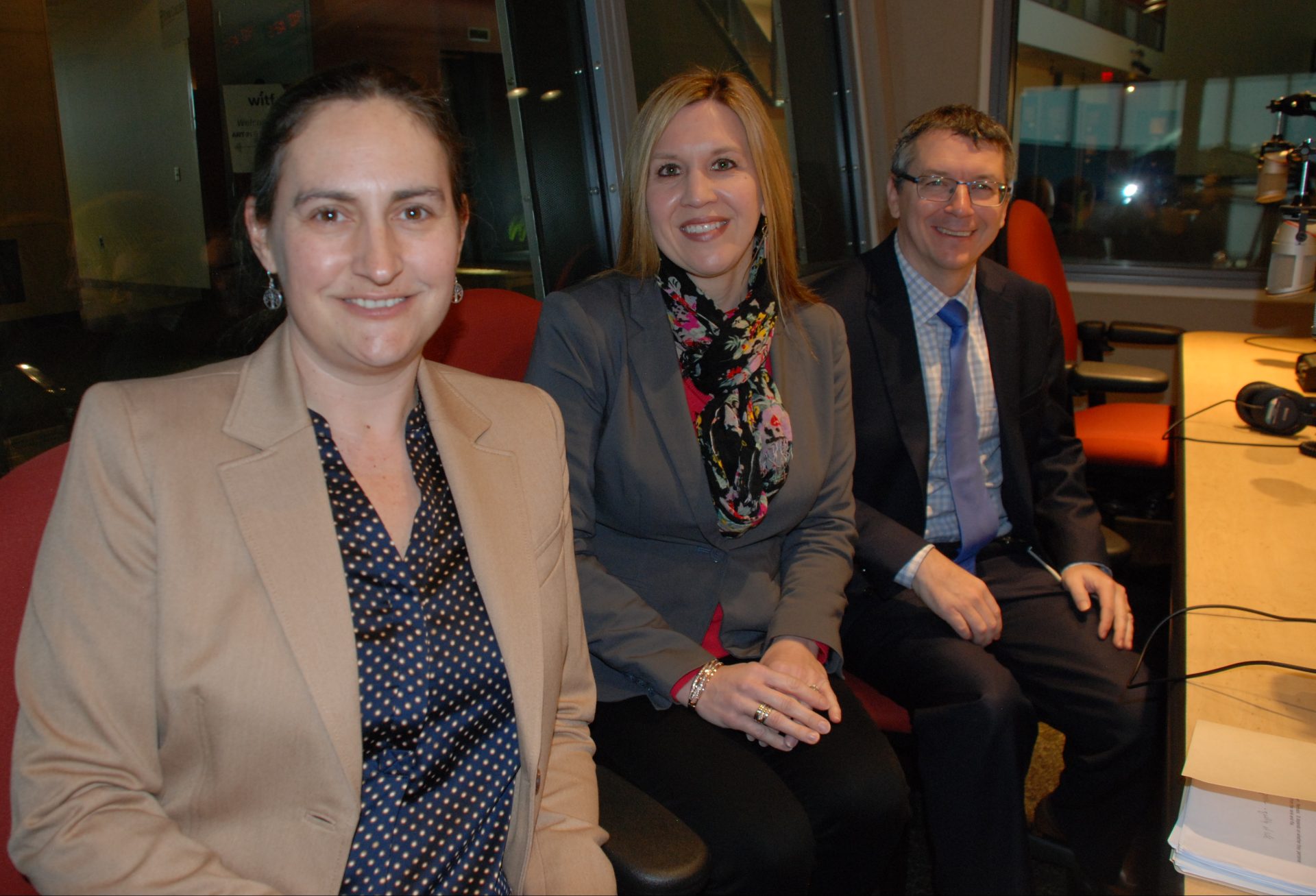