Coronavirus could pose big problem for Pennsylvania prisons and jails

Applying lessons from the 2009 H1N1 pandemic 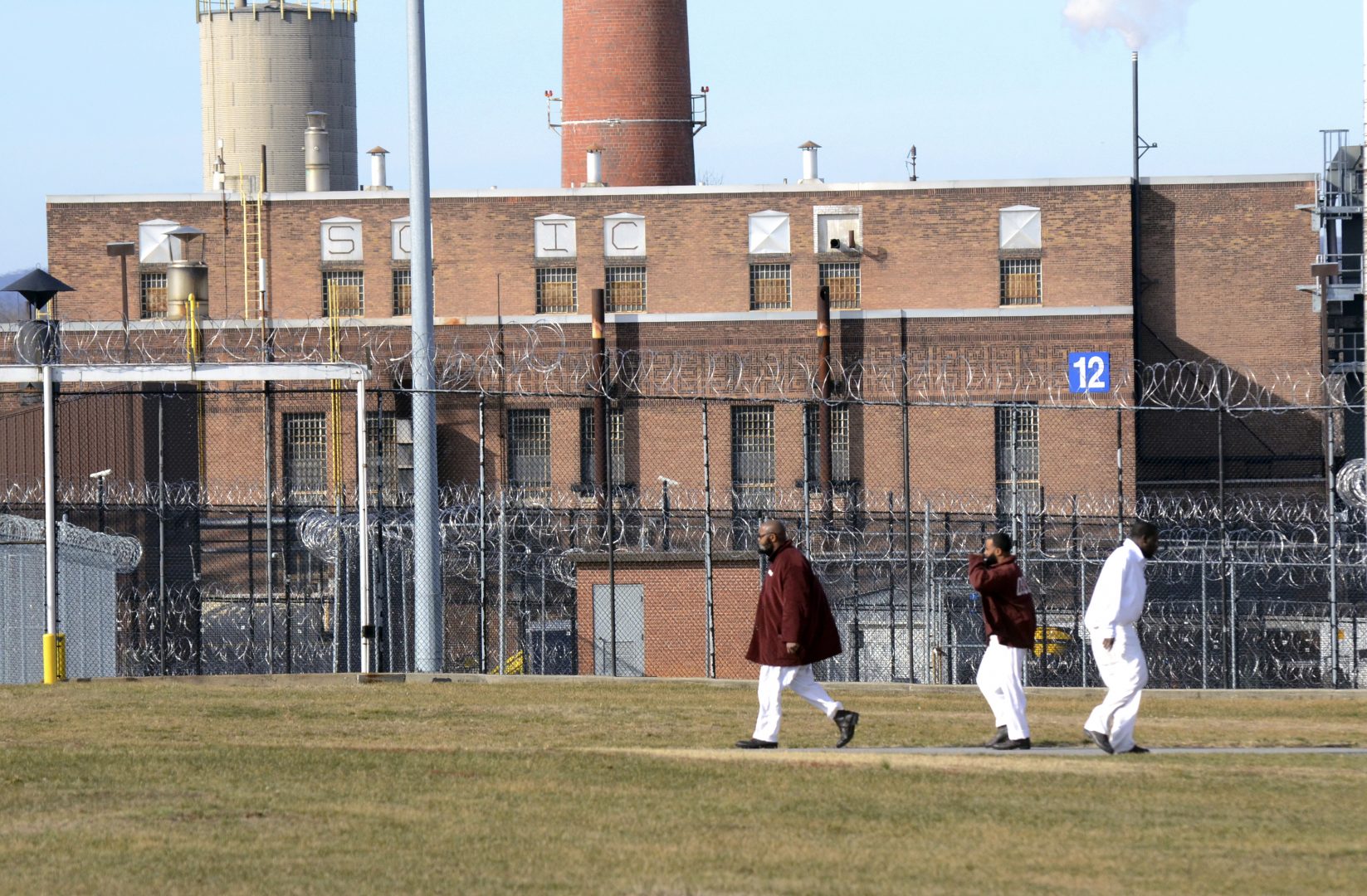 Happy Super Tuesday, Contexters! Today, 14 states and one U.S. territory hold primary elections. While lots of candidates running for different offices will be on the ballot today, all eyes are on one thing — the race to be the Democratic Party nominee who will face President Trump this November. Pete Buttiegieg and Amy Klobuchar voters from early voting states may be feeling frustrated today, since their chosen candidates dropped outover the past few days. But what we’re interested in here is how tonight’s results will affect Pennsylvania. Will our April 28 primary be the deciding contest in the Democratic campaign? Keep your radio tuned to WITF (89.5 & 93.3) tonight for NPR’s coverage. And since I have literally nothing else going on tonight, follow me on Twitter (@JosephJaafari), where I’ll be live tweeting the results and maybe share a few GIFs. — Joseph Darius Jaafari, staff writer[\box] Last Sunday, I got a call from a mother whose son is being held at the Quehanna Boot Camp, a state prison that puts low-level offenders through a military-style program. She told me that her son was ill (maybe with the flu) and was being quarantined.

I haven’t been able to verify if her son is ill or being segregated from the rest of the population (prisons don’t release inmate medical information or location due to safety reasons, they say). But the mother’s call did make me wonder: Are prisons and jails preparing for a coronavirus outbreak?

Short answer: Kinda, but also no.

“We certainly have pandemic plans in place for our facilities, but right now we are just monitoring,” said Maria Finn, press secretary for the state’s Department of Corrections, in an email yesterday.

At the Dauphin County prison board meeting last week, I asked Warden Bryan Clark what was being done to prepare in the event of a coronavirus outbreak in Central Pennsylvania. Staff at the board meeting said that there really isn’t anything new being done and we should expect business as usual.

The medical director at the prison, hired through the third-party private medical organization PrimeCare, said there’s a protocol in place that would quarantine anybody with an elevated fever or who shows signs of the flu. He also mentioned that the jail, which sees an influx of people coming in and out for days to years at a time, had learned best practices from a relatively recent pandemic.

In 2009, H1N1, also called the swine flu, had similarly jumped from Asian countries to America. At the height of the virus’s spread, it killed more than 12,500 people in the states, according to the Centers for Disease Control. And if you remember (no judgment if you don’t), swine flu became a problem in jails and prisons across the nation. In those instances, correctional facilities quarantined inmates who had flu-like symptoms in an attempt to keep the virus from spreading.

But is the 2009 response to H1N1 a good model for handling the coronavirus?

I spoke with epidemiologists in Philadelphia and Pittsurgh who said that given what they know about the virus and how it spreads, it would be similar to someone having the flu on a plane with a bunch of able-bodied humans.The worry is less about people on the plane dying, but more about what those passengers do after leaving the plane — i.e. spreading the virus among vulnerable populations like the young, very old, or immuno-compromised (e.g. cancer patients).

From what we know now, the coronavirus is most lethal to the elderly and people with compromised immune systems. Most prisons have a younger population. But even if a quarantine was an effective way to stop the spread, many jails — such as Franklin County’s — are overcrowded, with little to no room for an entirely separate location to house ill inmates.

Few people in jails and prisons died from swine flu in 2009 (although the first reported death in Pa. was an inmate in Cambridge Suites). And even though coronavirus has a higher contraction rate, it’s still unlikely that healthy young inmates who contract the virus would die from it. But what about prison guards?

In 2009, the American Journal of Public Health analyzed how an influenza pandemic would affect incarcerated populations and said the “priority [for a vaccine] should be given to jail employees to minimize the spread of infection among them, which could in turn compromise prison security.”

There’s very little research or public oversight into how jails maintain and operate their medical services. The only peek the public gets is usually through court filings and news pieces. There was a flu outbreak in Nebraska’s penitentiary last year, and another outbreak in an Oregon jail in 2018. The Oregon outbreak resulted in a handful of lawsuits, including a $15 million payout to a family of one man.

If you or someone you know has any insight or knows someone who has the flu in jail or prison, make sure to reach out to us in our Listening Post.  – Joseph Darius Jaafari Is Pennsylvania ready for coronavirus?