Only a fraction of Pa. residents have a Real ID, but PennDOT says that’s OK

People will still be able to use other forms of identification after REAL ID requirements take effect. 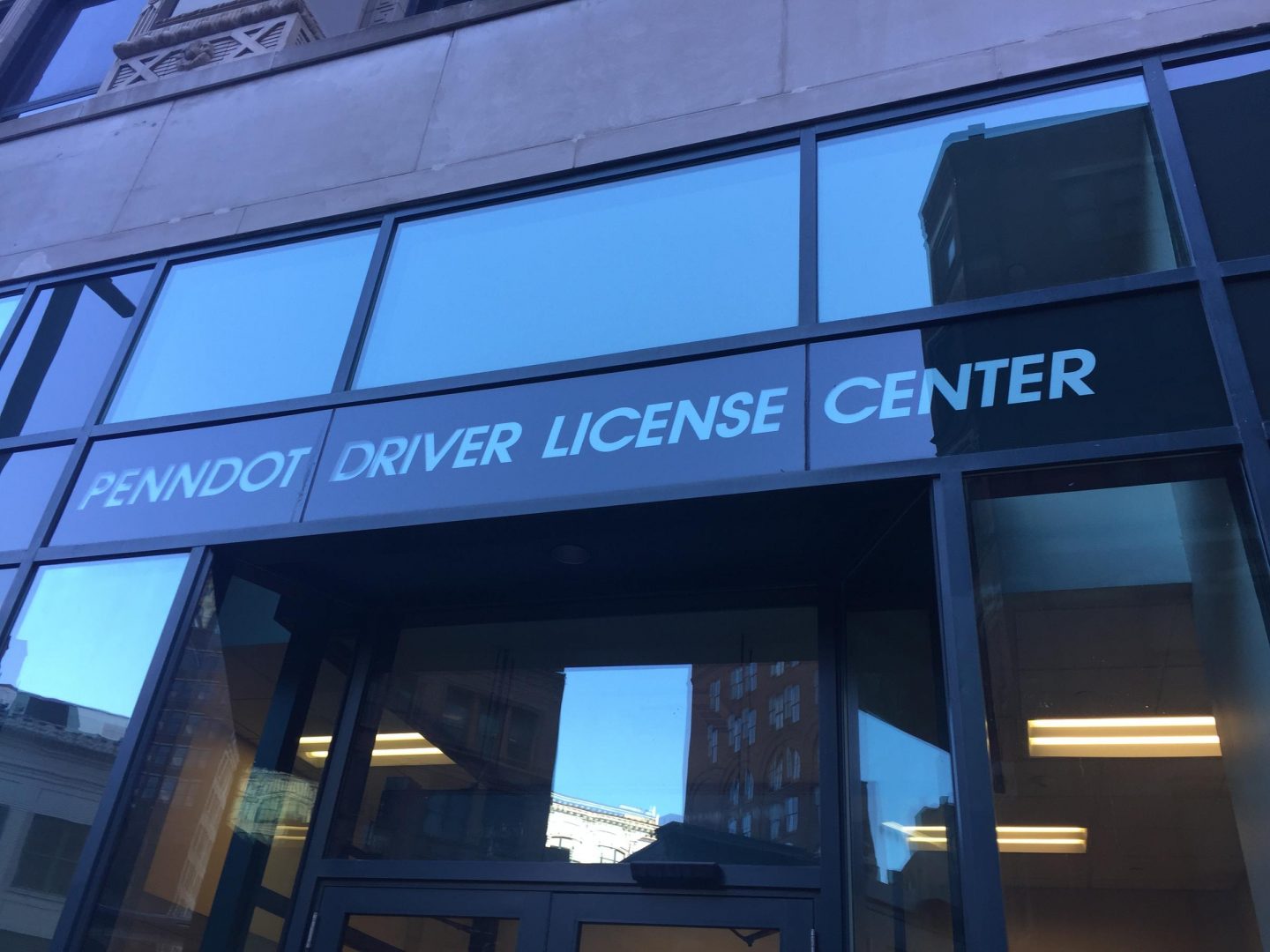 (Harrisburg) — Under federal law, Pennsylvanians have until October 1 to get updated IDs, or they’ll no longer be able to use their state identification to board planes or enter federal facilities and nuclear plants.

PennDOT said so far, only about 821,000 of the roughly 9.8 million people with state IDs and driver’s licenses have made the switch.

But spokesman Diego Sandino said even though it’s a relatively small number, the department believes it’s on track.

Sandino noted, not everyone needs one. Some people may not have any plans to fly or enter federal buildings, and even if they do, passports and military IDs will work as a Real ID substitute.

“We really just want to make sure that we encourage Pennsylvanians to make a decision, a conscious decision, about Real ID before the deadline and well in advance,” he said. “That way, they’re not worried about it when the deadline comes.”

Sandino said he anticipates at least 1.3 million people will have Real ID requests submitted before October 1, and around 25 percent of Pennsylvanians will eventually have the updated cards.

Real ID dates back to a federal law passed in 2005, in the wake of the September 11th attacks, that raised the security standards for state identification cards.

The commonwealth passed a 2012 law explicitly barring Real ID compliance, then repealed it in 2017.