For many parts of the United States this winter has been one of the warmest on record. In fact, as the climate heats up, winters are warming faster than any other season. We recently asked how people around the country are seeing the effects of this in their everyday lives. Here’s a sample of what we heard back.

Thomas Germanson grew up near a lake in Madison, Wis., in the 1960s. In the winter, he says, the frozen water was a perfect place to take model yachts ice boating — meaning they glided on the ice. Having open water into the new year was a rare occurrence.

“Sailing in the Upper Midwest is unheard of after Thanksgiving through March. Ice boating was the norm during this time,” says Germanson.

But he finds it’s not the norm anymore. Now, the radio-controlled boats can simply sail through the water.

Because of the warmer weather, Germanson cancelled a trip to Florida, where he planned to visit family and sail at their local ponds.

“I stayed home this year and enjoyed more sailing time than a trip to Florida,” he says. “One could say I made lemonade out of lemons from our changing environment.”

Not everyone with a winter hobby is faring the same. Sandy Page grew up ice skating on a rural Pennsylvania wetland in the 1970s and ’80s.

“Tall plants broke the pattern of ice, so rather than skating in a straight line, I had to pay attention and navigate an obstacle course of foliage. The ice was very clear, and it was easy to see the aquatic life below,” Page says. “It is no longer possible to do these activities. Worse, my kids, still young, will never have known them.”

Michael Reilly says the cost of snow removal for the season at his home in Babylon, N.Y., is about $400.

“Most years averaged 10 [snow] events which made the price reasonable. But three years ago we had five, two years ago, three, and so far more than halfway through this season, it has been one,” Reilly says. “I think I may take my chances next year.”

For Jeff Pederson, warmer winters are part of the reason he decided to move across the country last fall, from Fairbanks, Alaska, to Minneapolis, Minn. Pederson says his apartment in Alaska was becoming difficult to live in after sinkholes started forming right outside. 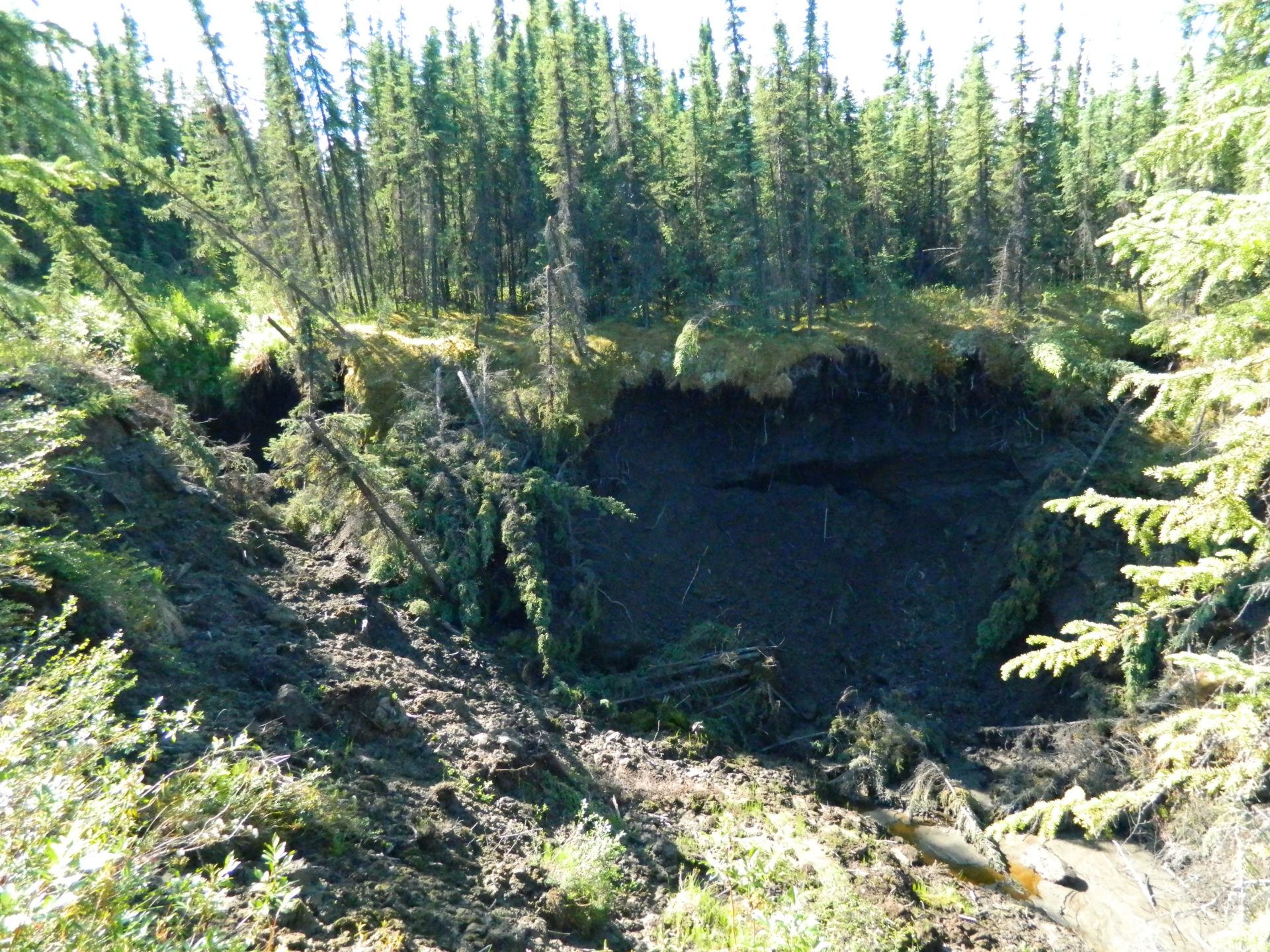 “The destruction of our subdivision by thawing permafrost had accelerated noticeably over the last 10 years,” Pederson says. “Our apartment was becoming unlivable. Roads at an increasing rate are collapsing because of thawing permafrost.”

Sean Bucher of Tempe, Ariz., is head of strategy for Rocket Media, a digital marketing agency for, among other things, heating, ventilation and air conditioning companies.

“This is tough for our company, since many of our clients are not spending like they did historically in these months, which in turn is impacting our growth and revenue,” Bucher says. “Now we’re looking to more creative solutions to create demand for partners, including new services.”

Kym Chaffin of Stillwater, Okla., says her allergies have gotten worse in recent years as winters have been getting warmer.

“The allergies here have always been bad, but once there was a respite of a few months during winter. Now there is no time when they’re not active,” Chaffin says.

“December and January are my two low allergy vacation months. I can go outside and don’t feel sick constantly. This gift wasn’t here at all this year,” Welch says. “Mold counts are high and I have been itchy and stuffy forever.”

According to the most recent National Climate Assessment, rising temperatures can influence plant-based allergens, hay fever and asthma.

Janalee Stock of Athens, Ohio, is worried about an increase in the tick population. Last year, Stock was diagnosed with Lyme arthritis after being bitten by a tick.

“It took months to get an appointment, and that doctor doubted my story because you ‘don’t get ticks in the winter,'” Stock says.

The number of Lyme disease cases has tripled in the past 30 years for many reasons, and researchers say warming winters are a factor in some places.

“Just this past January I had another attached deer tick,” Stock says.

Bill Stratton has a cabin in Island Park, Idaho, with feeders set up for birds. But he says the species of birds that visit are not the same as they used to be.

“Over the past four or five years, we have observed the mix of bird species at our feeders during the winter change dramatically, with some species disappearing completely, others arriving that we never saw before, and a few that have been continuously present,” Stratton says.

Researchers say there are many factors behind a large decline in bird populations in North America, including urbanization and pesticides. But the warming climate may also affect migration patterns for some species. 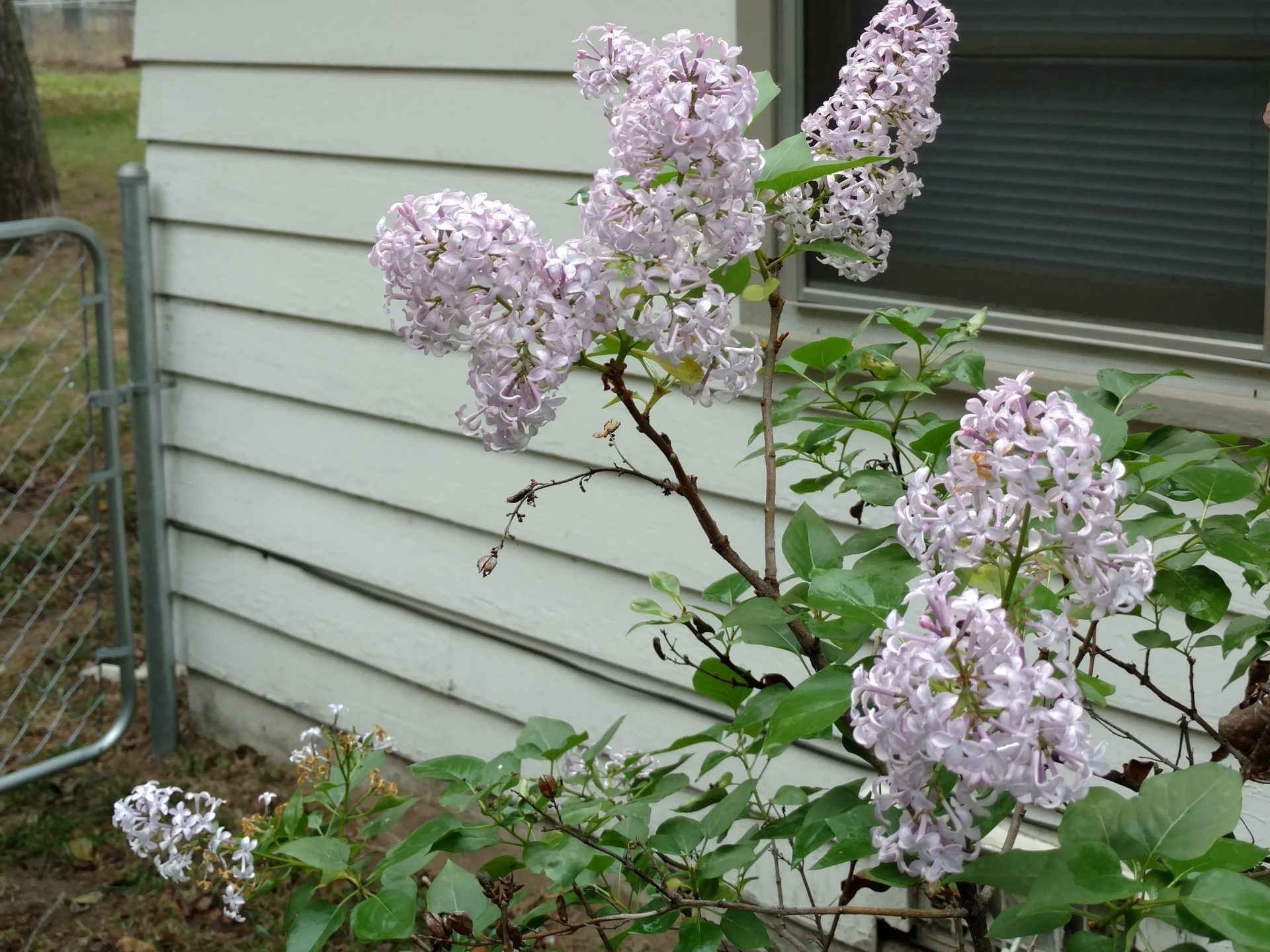 Andrew Lynch has lived in the Andover, Kan., area for the past decade, and says some plants have been blooming earlier than usual.

“Two years ago, I saw a lilac bush blooming in early November,” Lynch says. “The following year we had elm trees near mid-winter, simultaneously shedding the previous year’s leaves and sprouting new buds.”

Heidi Steltzer is a mountain scientist and professor at Fort Lewis College in Durango, Colorado. She conducts snow experiments to determine how changing snowpack and snowmelt affect plants, water supply and people.

“Snow is magic in how it moves water into the Earth to sustain plants and people. It insulates the plants and ground. It radiates energy to the sky, keeping mountains wetter and cooler,” Steltzer says.

“Rain pours while snow seeps. Seeping is the magic ingredient for sustaining water supply,” she says.

Some responses used in this story have been edited for clarity.

Brooklyn Riepma is an intern on NPR’s National Desk.

Where is all the snow this winter?