Pa. challenges colleges to get students enrolled to vote

The Department of State is urging schools to join a competition to see who can get the most students on the rolls for November’s election. 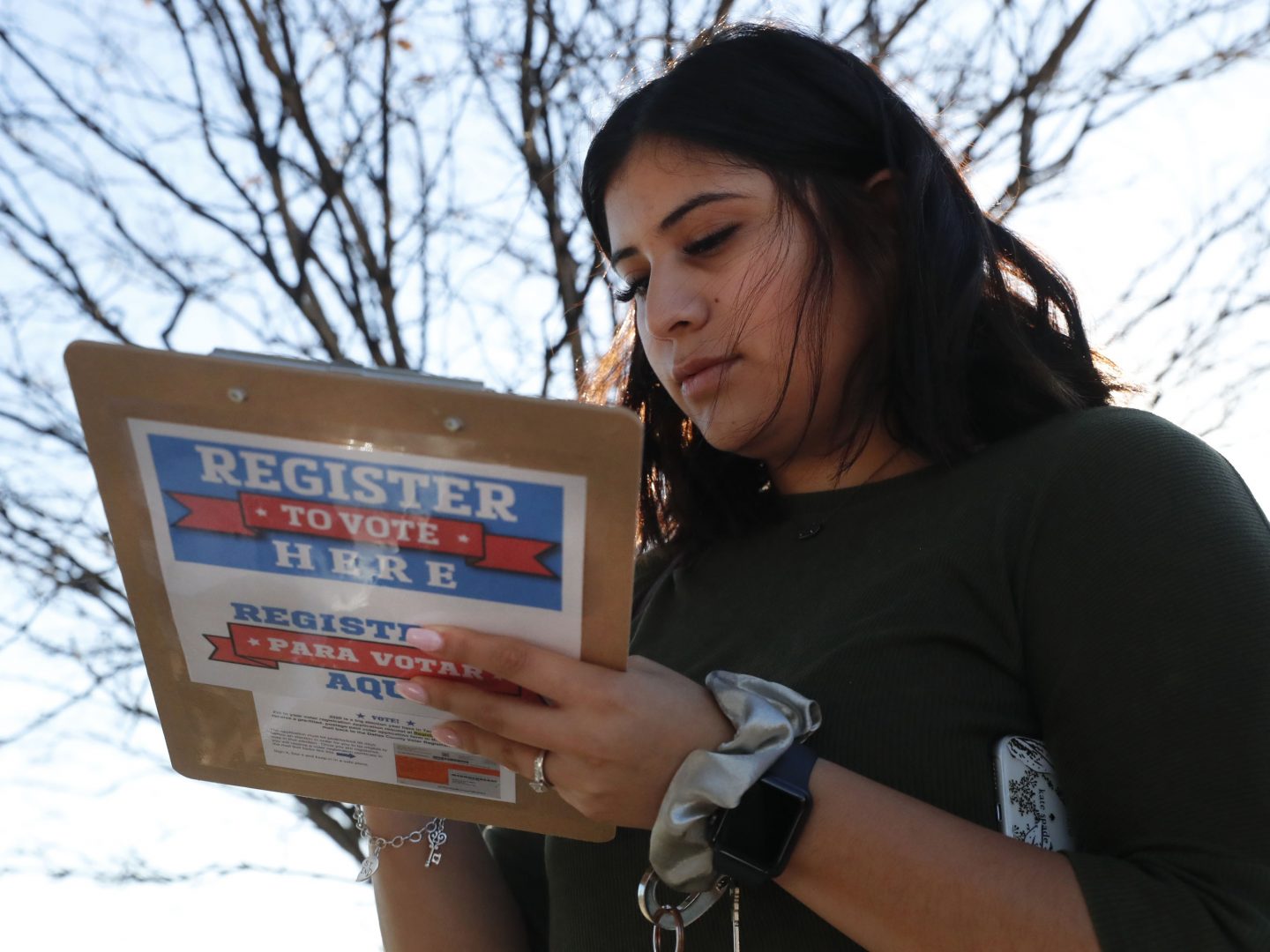 (Harrisburg) — Pennsylvania is trying to get more college students registered to vote in the general election in November.

While students have historically turned out in lower numbers than other groups, studies show more and more have been casting ballots.

The Department of State is calling its latest effort the Pennsylvania Campus Voting Challenge.

It’ll pit the commonwealth’s two and four-year colleges and universities against each other to get the highest voter turnout, most improved turnout, and highest registration rate for the November election.

Schools will have to enroll in the challenge, and will then form planning committees.

The effort is a collaboration with the nonpartisan ALL IN Campus Democracy Challenge, and will make schools eligible for national awards.

The Institute for Democracy and Higher Education at Tufts University will help decide who wins.

Tufts researchers recently found voting at American colleges and universities jumped from 19 percent in 2014 to 40 percent in 2018—even higher than nearly 14 percent jump in voting rates among all Americans.

Pennsylvania voters have to register to vote 15 days before an election.