Horse racing on a dirt track as they head down the front stretch to the finish line.

Race horse organizations say it could end the sport in Pa.

Governor Tom Wolf is proposing a $204 million need-based scholarship to help thousands of middle and lower-income students attend one of the 14 state-owned universities in Pennsylvania. The so-called Nellie Bly Scholarship Program would take money from the Pennsylvania Race Horse Development Fund.

To be eligible for the new scholarship, students must be enrolled full-time in a PASSHE undergraduate program, as well as qualify for a federal subsidized student loan.  Another caveat is that students are also obligated to stay and live in Pennsylvania after graduation for the same amount of years they received the scholarship. 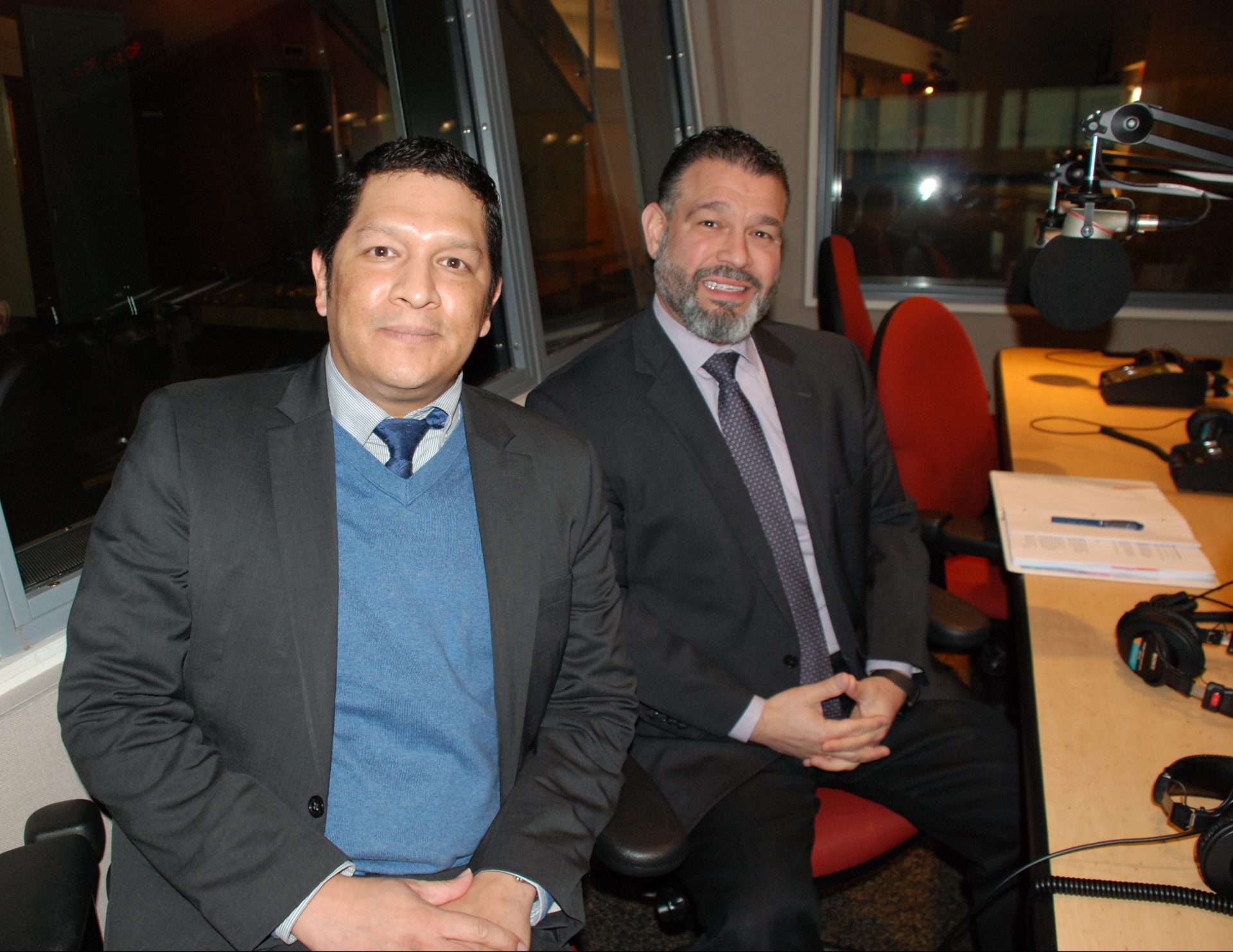 However, horse racing industry leaders fear the loss of the fund will signal the death knell of horse racing in Pennsylvania, along with thousands of jobs. 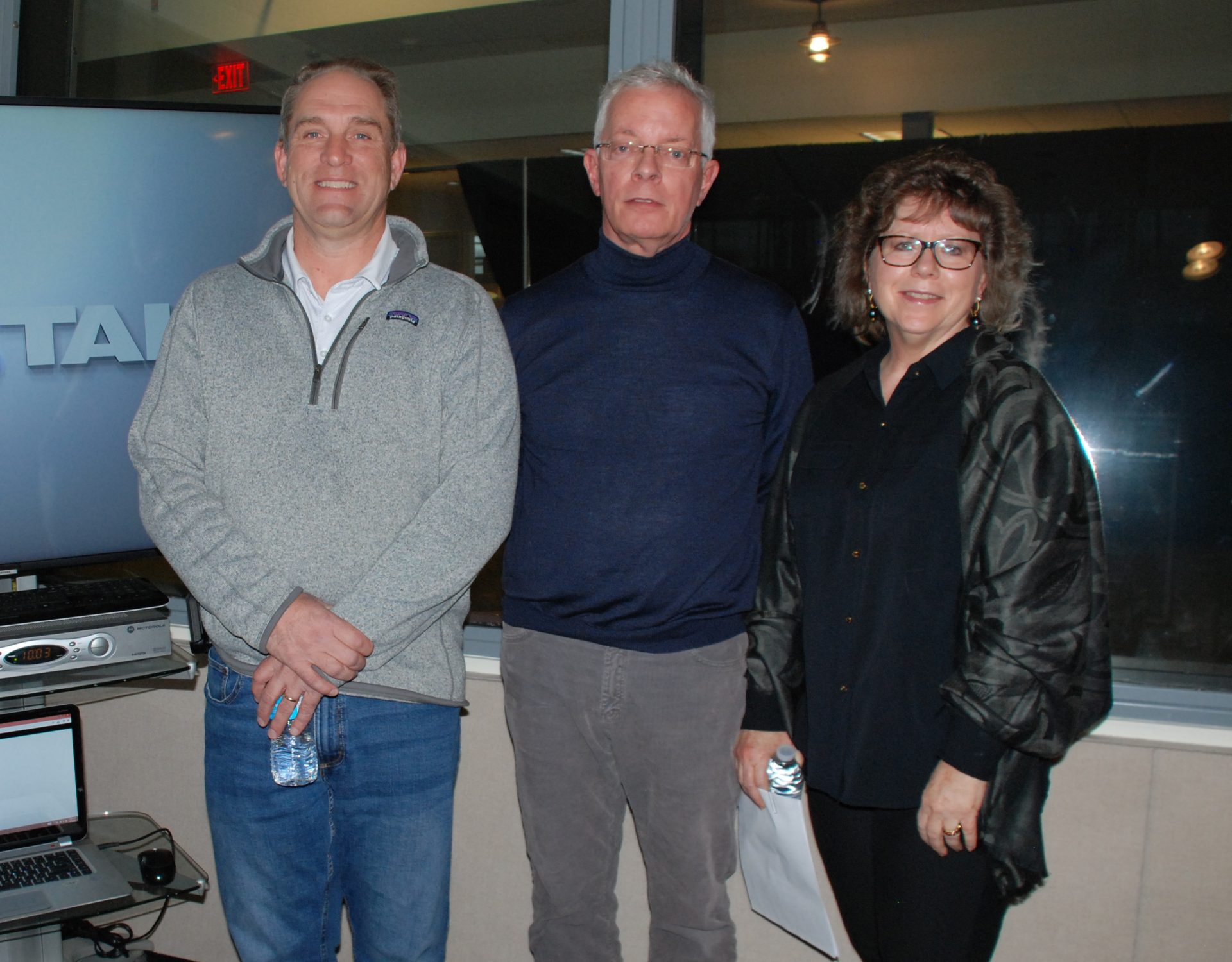