First Philadelphia Preparatory Charter School in Bridesburg has a large deficit, a CEO on leave, and some sort of problem related to the identification of special education students.

It’s the kind of financial and administrative turmoil that would draw major headlines at a large, traditional school district. 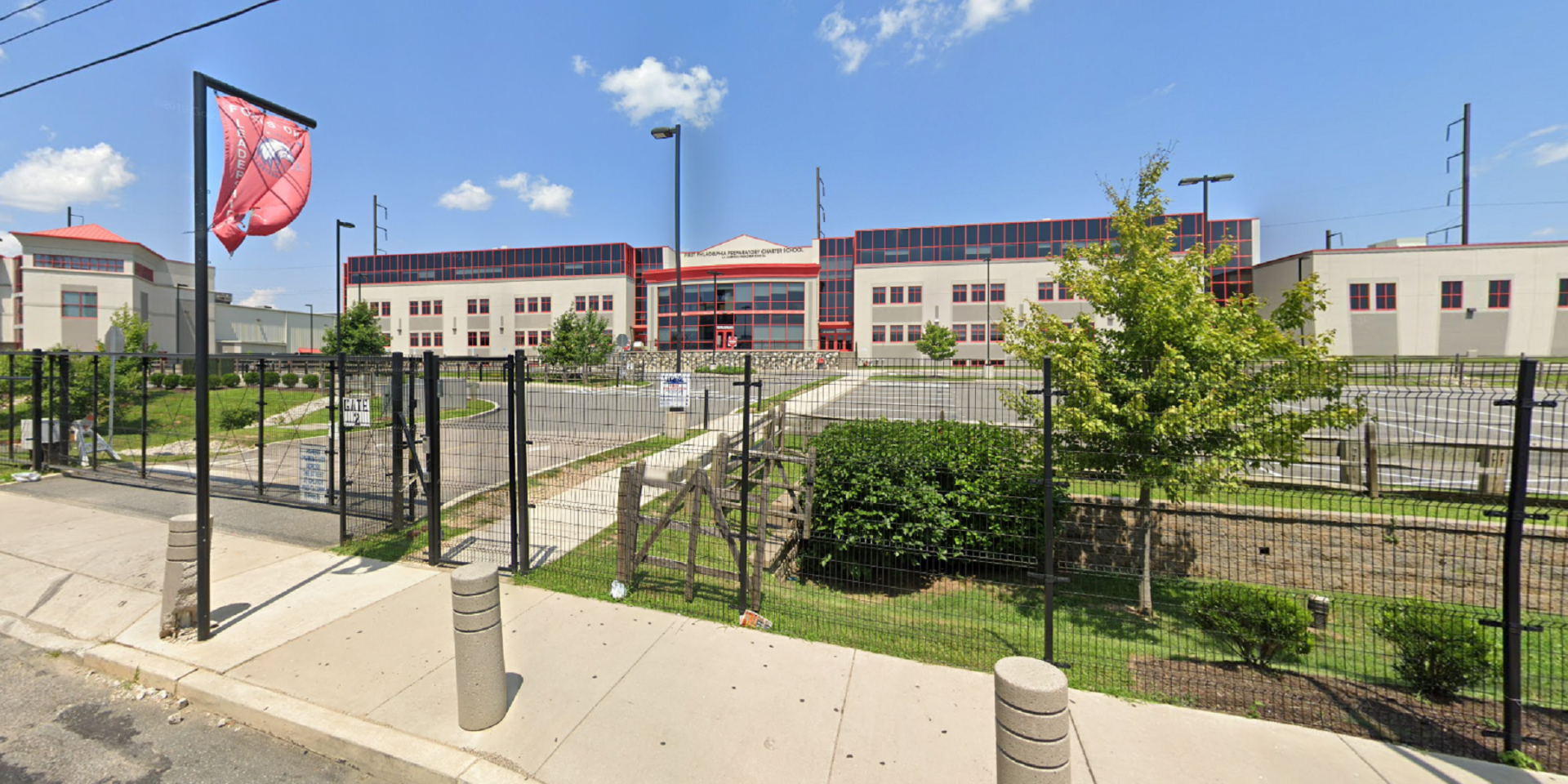 First Philadelphia Preparatory Charter School in Bridesburg has a large deficit, a CEO on leave, and some sort of problem related to the identification of special education students.

(Philadelphia) — Philadelphia’s second-largest charter school has a large budget deficit, a CEO on leave, and some sort of problem related to the identification of special education students.

It’s the kind of financial and administrative turmoil that would draw major headlines at a large, traditional school district. But the K-12 school at the center of the tumult refuses to say much of anything — and only recently published a six-sentence letter on its website explaining that it had made a personnel change.

Despite repeated requests for comment, First Philadelphia Preparatory Charter School in Bridesburg has declined to explain why or how it found itself in, what one official called, a “difficult time of transition.”

Here’s what we know.

Longtime CEO Joseph Gillespie is on a leave of absence and has been replaced, on an interim basis, by Carleene Slowik. The 1,850-student school sent a brief note to parents Wednesday explaining the change — only after WHYY contacted the school and asked for clarification about the leadership situation.

Before that note, the school would not divulge whether Gillespie was still working at First Philadelphia — or even who was in charge of the school, which is affiliated with a charter management company called American Paradigm Schools.

A lawyer representing First Philadelphia said the school had no comment on the situation. Nor would he say who was currently running the campus. Several attempts to reach Gillespie were unsuccessful.

The School District of Philadelphia later confirmed that Carleene Slowik, the school’s former assistant chief academic officer, had taken over as interim CEO.

At a Wednesday evening board meeting last week, Slowik thanked the board for entrusting her “during this difficult time of transition.”

With the board and several staffers gathered around a single table in a small conference room at the school, Slowik said the transition to CEO had been more difficult than anticipated but that it’s “a labor of love.”

No members of the public were present at the board meeting. The sole reporter present was asked to identify himself.

“We do understand it’s a challenging situation,” said board member Barbara Saunders.

During the meeting, several school employees and board members alluded to — but did not explicitly detail — problems regarding the identification of special education students.

Peter Costa, a business manager with the charter consultancy Santilli & Thomson, said the school had a deficit of $1.2 million that was “all related to special education.”

The school has total expenditures of $27.4 million, according to its latest financial reports. If the School District of Philadelphia — which spends about $3.3 billion annually — had a proportionally similar shortfall, it would come out to roughly $147 million.

At the meeting, First Philadelphia’s board approved a measure that will move $700,000 out of reserves to help cover the $1.2 million deficit. It was unclear how the school plans to fill the remaining $500,000 gap.

At several points during the board meeting, school officials, board members, and staff with American Paradigm Schools alluded to a sudden drop in the number of students attending the school who are classified as having special needs. 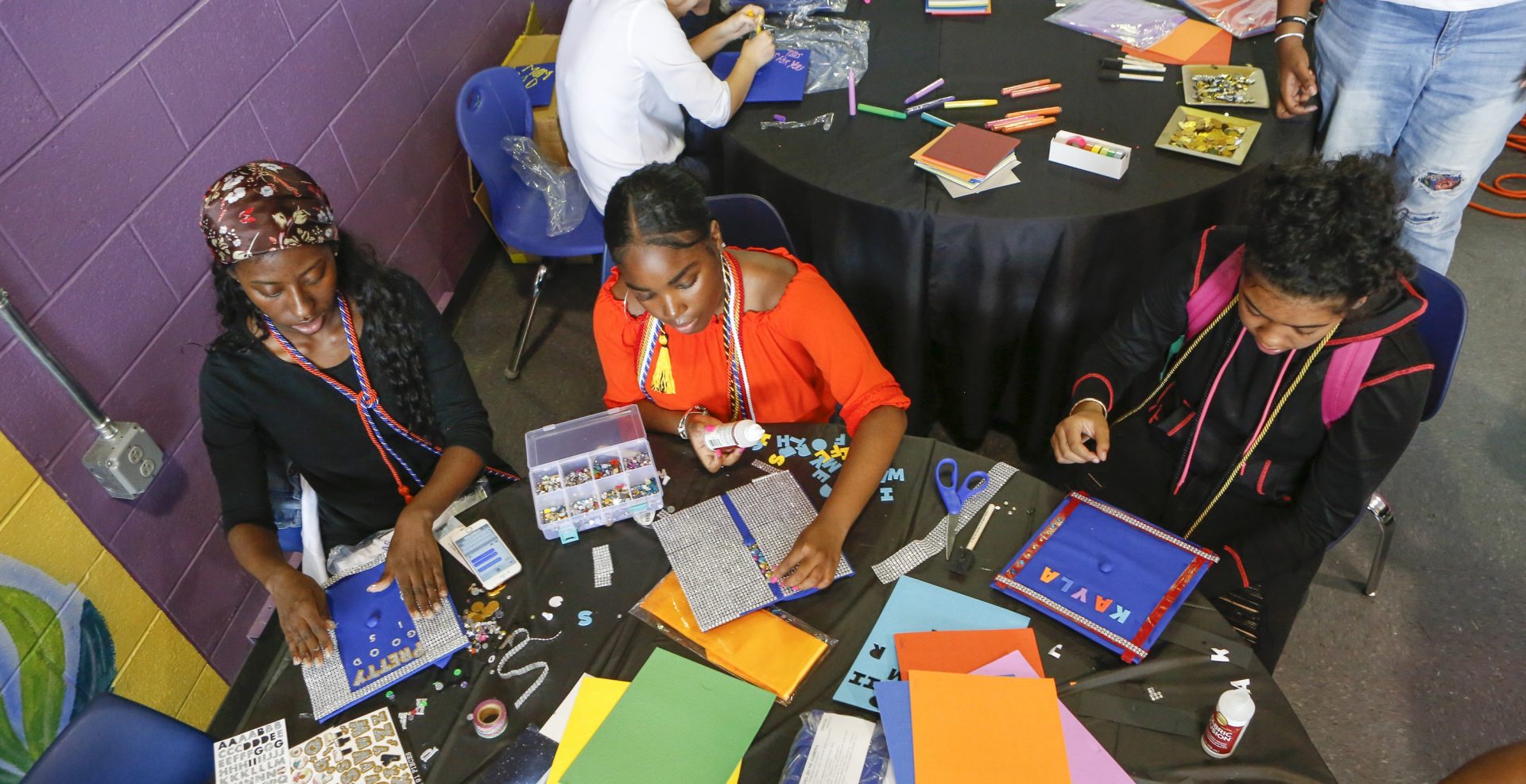 FILE PHOTO: In this Thursday, Jan. 12, 2012 photo, parents, teachers and other community members participate in a candlelight vigil outside the Chester-Upland School District administration building in Chester, Pa.

Though no one stated unequivocally what caused this drop, several people at the board meeting alluded to the idea that First Philadelphia had improperly categorized students as special education students without gathering the necessary documentation.

Based on comments from the board meeting, it appears possible the school over-identified special education students and lost money after correcting that error.

School officials declined to be interviewed about the exact nature of the deficit.

The cost of those services has skyrocketed in recent years for the School District of Philadelphia.

Charter advocates see the move as a money grab by traditional public schools and their advocates. And they point out that many of the charter schools that would lose money under this proposed shift operate in high-poverty school districts, such as Philadelphia.