Artificial grass in the garden.

Why do so many eligible voters not vote?

In 2016, nearly 100 million Americans did not vote – even though it was a presidential election year. That’s about 43% of the eligible voting-age population.

A study on why Americans don’t vote, released by the Knight Foundation earlier this month, found multiple repeating themes – non-voters were less engaged with the news and felt under informed, non-voters were more evenly divided on key issues and on President Trump compared to active voters, and overall found that young eligible citizens are less informed and less interested in politics than active voters.

The study focuses on the 100 million Americans who are eligible to vote but decide not to.  The study is part of The 100 Million Project, a national study of the non-voting population that aims to understand voter and political disengagement.

Evette Alexander, Director of Learning and Impact at the Knight Foundation appears on Monday’s Smart Talk to discuss why non-voters don’t participate with particular attention on Pennsylvania. 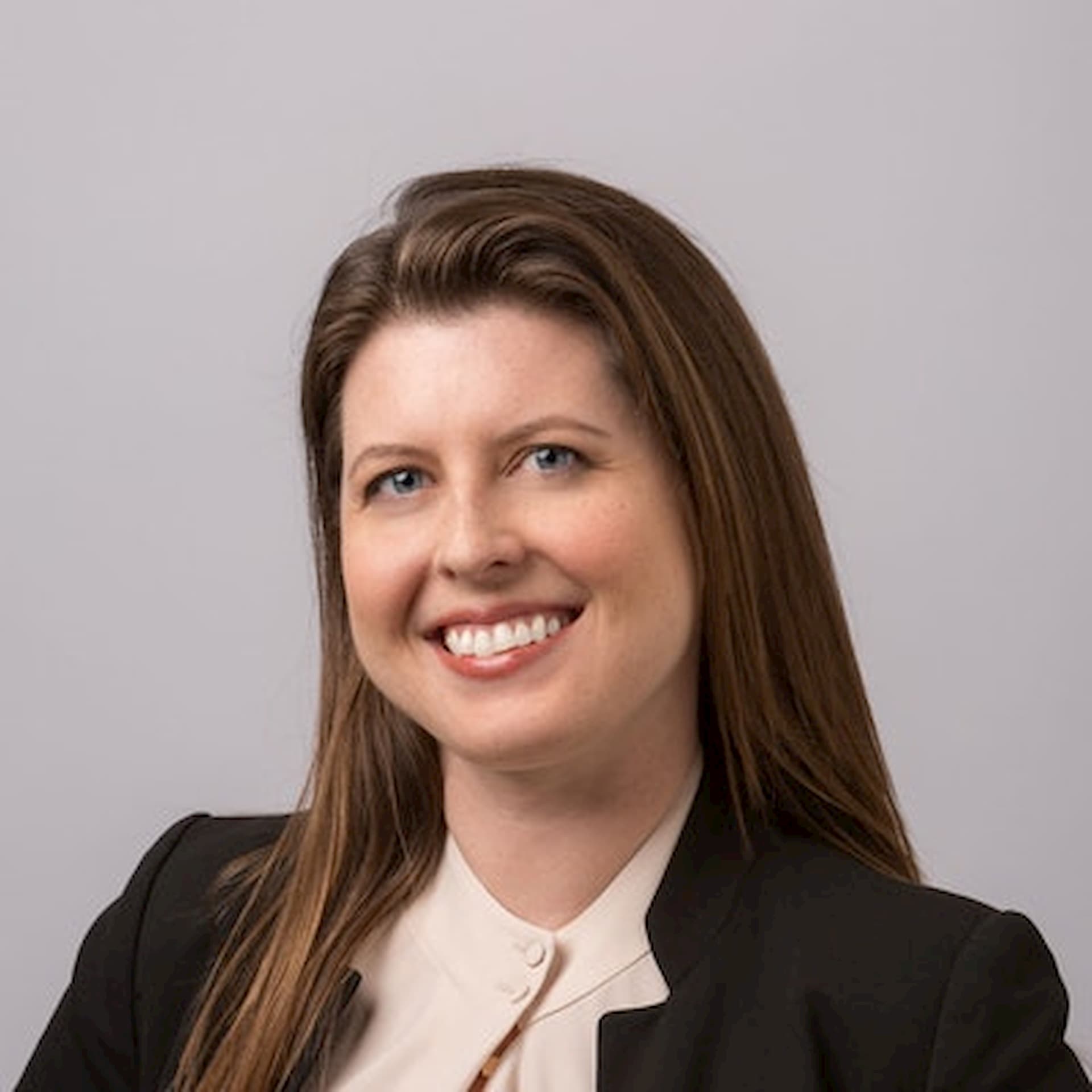 Evette Alexander, Director of Learning and Impact at Knight Foundation, appears on Smart Talk on February 24, 2020.

Over the next ten years artificial turf is expected to produce 1 million to 4 million tons of waste.  There are no companies in the United States that can completely recycle artificial turf and that creates an environmental problem.

York Daily Record Investigative Reporter Candy Woodall  recently reported on an issue that many probably didn’t think about when installing artificial turf at high school sports facilities in the last 20 years – what to do with the old turf when it is time to replace. Woodall joins us on Smart Talk. 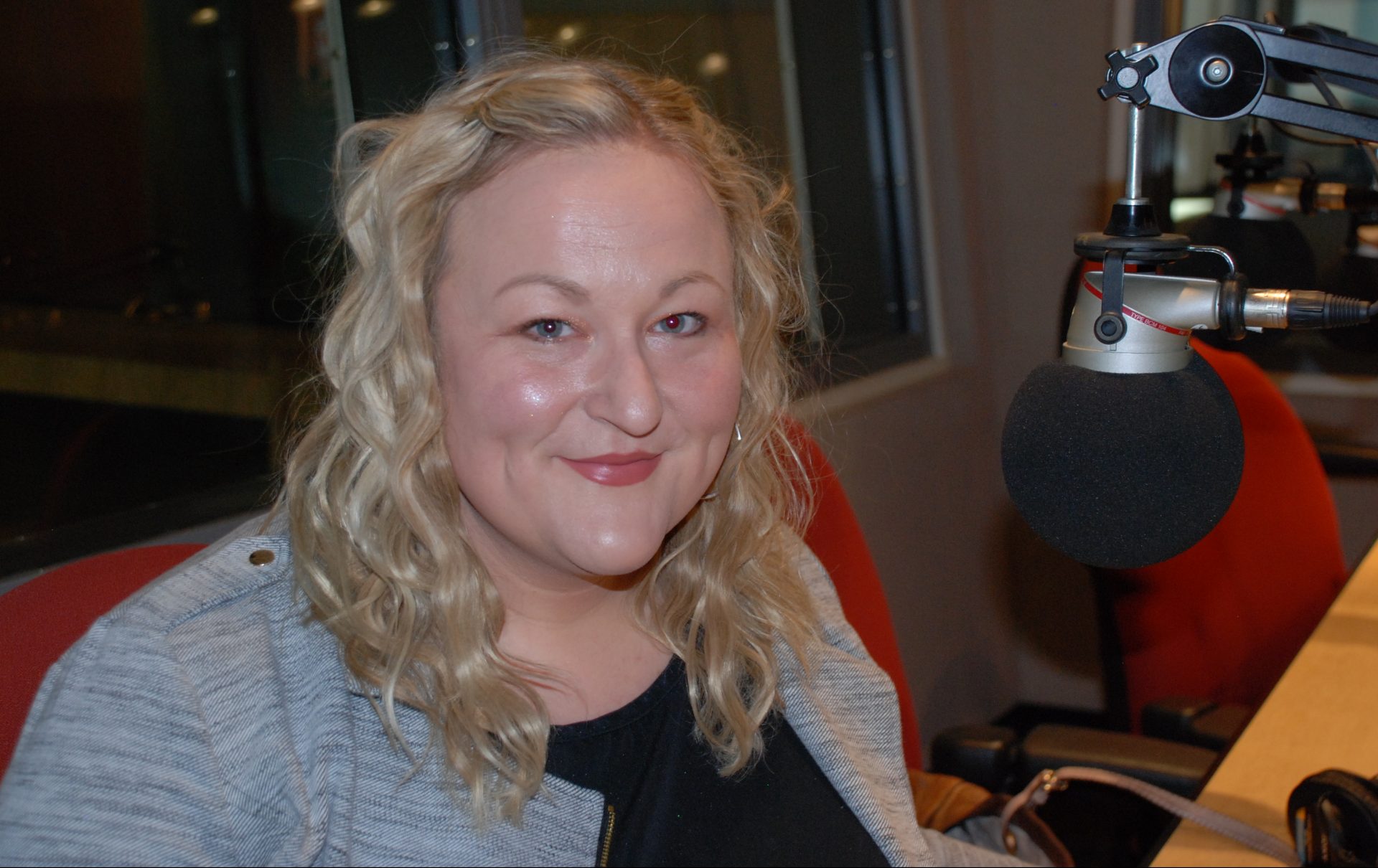