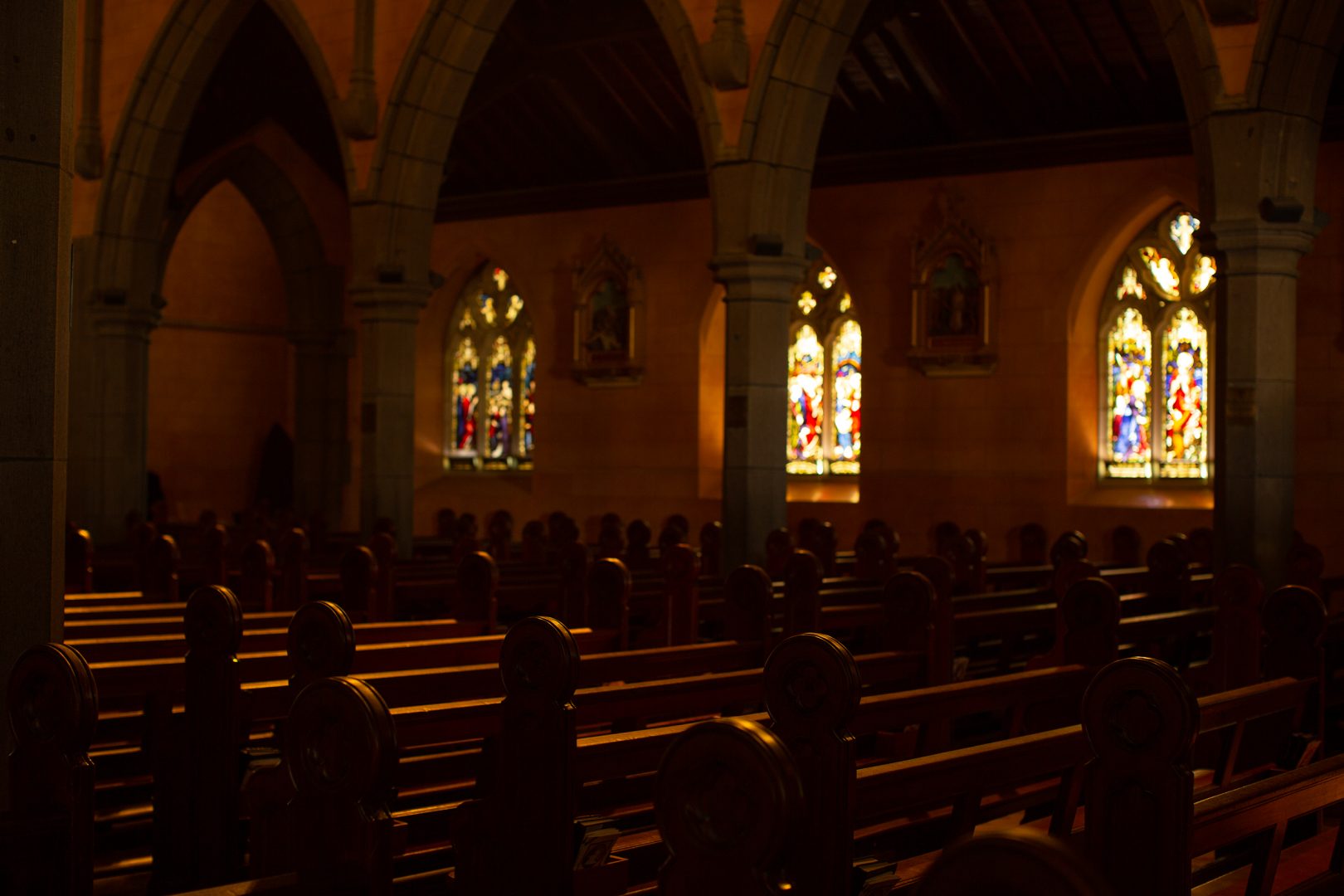 The Catholic community in Pennsylvania is still reeling more than a year after a grand jury reported decades of child abuse and cover-ups in six of Pennsylvania’s eight Roman Catholic dioceses.

Wednesday, the Diocese of Harrisburg announced it is filing for bankruptcy. It’s the first Pennsylvania diocese to do so. While the eight dioceses have opened compensation funds to pay abuse victims, they’ve also been dealing with a rush of legislative and legal action.

That includes one case—Rice verses the Diocese of Altoona-Johnstown—in which the state Superior Court decided victims with expired cases can still sue over cover-ups.

Matt Haverstick, one of the lawyers representing the Harrisburg diocese, says that’s one of the factors behind the decision to file for bankruptcy.

Haverstick appears on Thursday’s Smart Talk to discuss what the filing means for the diocese and abuse victims. Attorney Benjamin Andreozzi, who represents alleged child abuse victims that have sued, will also join the conversation to talk about how bankruptcy could impact abuse survivors. Finally, we’ll hear from two plaintiffs who are in a lawsuit against the Diocese of Harrisburg to discuss their way forward. 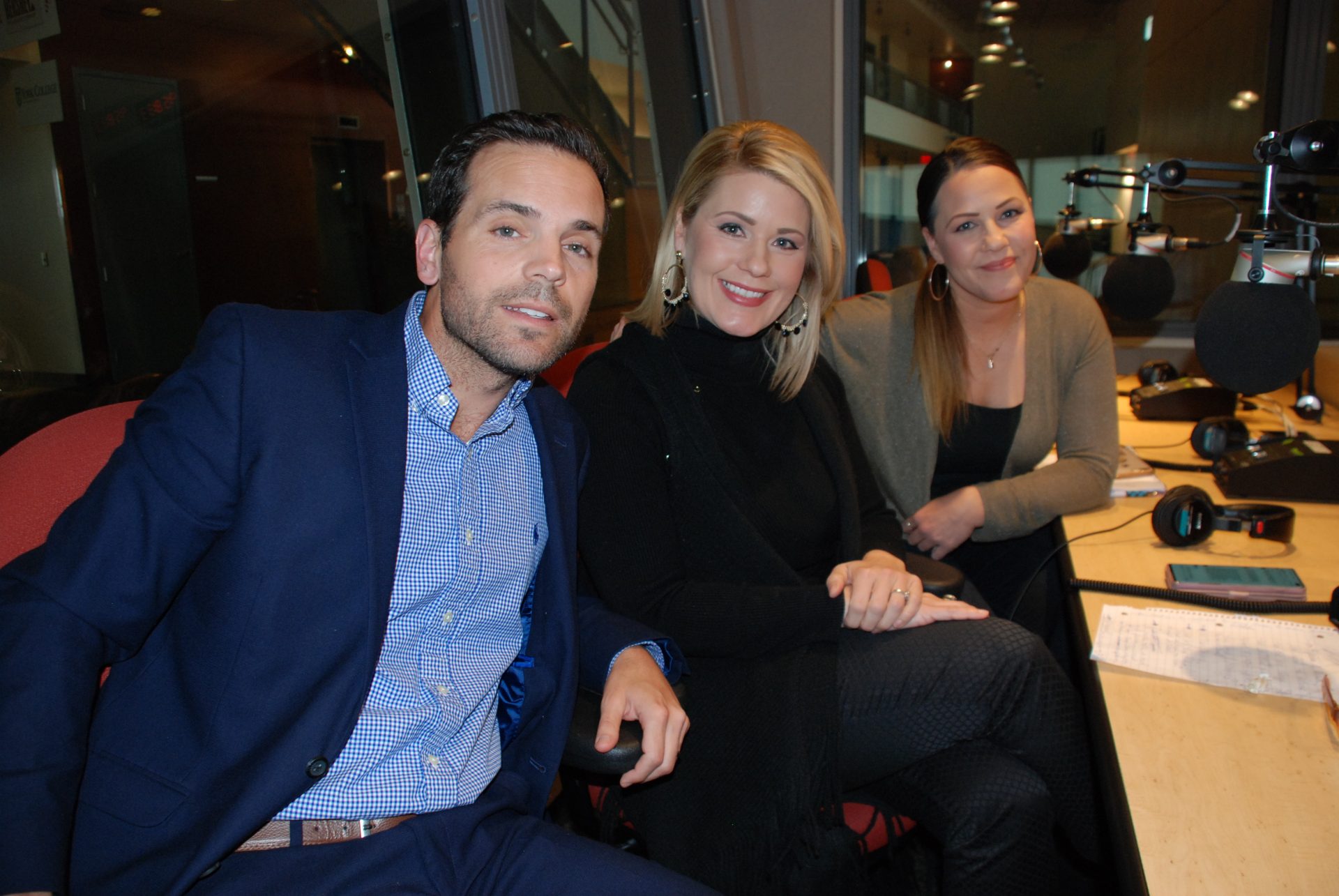 The relics of slavery's painful past