Schools encouraged to start at 8:30 or later 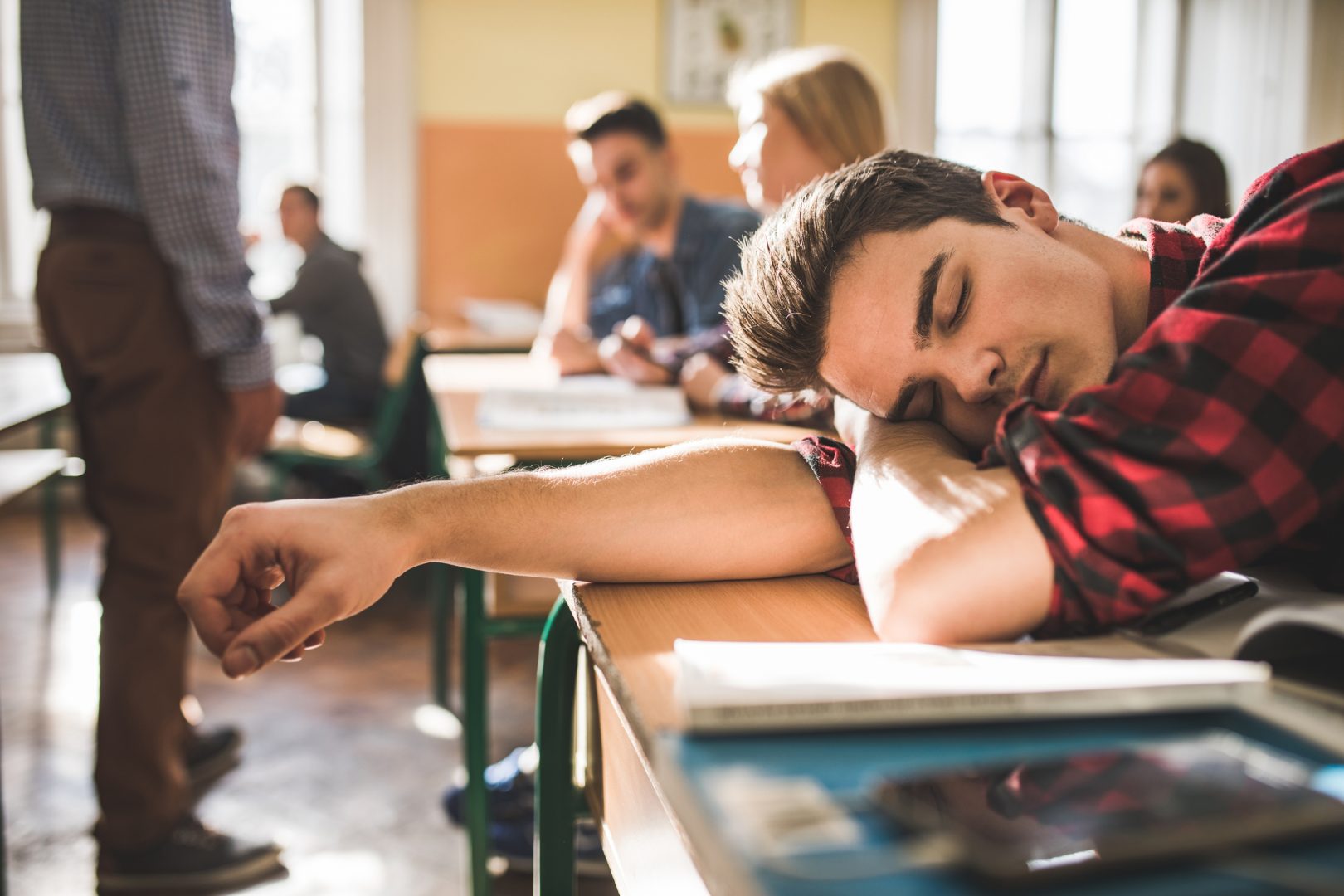 Any parent who has attempted to roust a sleeping teenager for school will tell you it is not always an easy task. Teenagers, it seems, really like to sleep.

According to experts, teenagers also need to sleep and there is science to back it up.

The Pennsylvania General Assembly commissioned a report in 2019 called, “The Case for Delaying Secondary School Start Times.” The report raised the alarm by calling sleep deprivation among teenagers a public health crisis and recommending districts move school start times to 8:30 or later.

The American Academy of Pediatrics made the same policy recommendation more than five years ago, saying that later start times would better align with children’s changing sleep patterns. 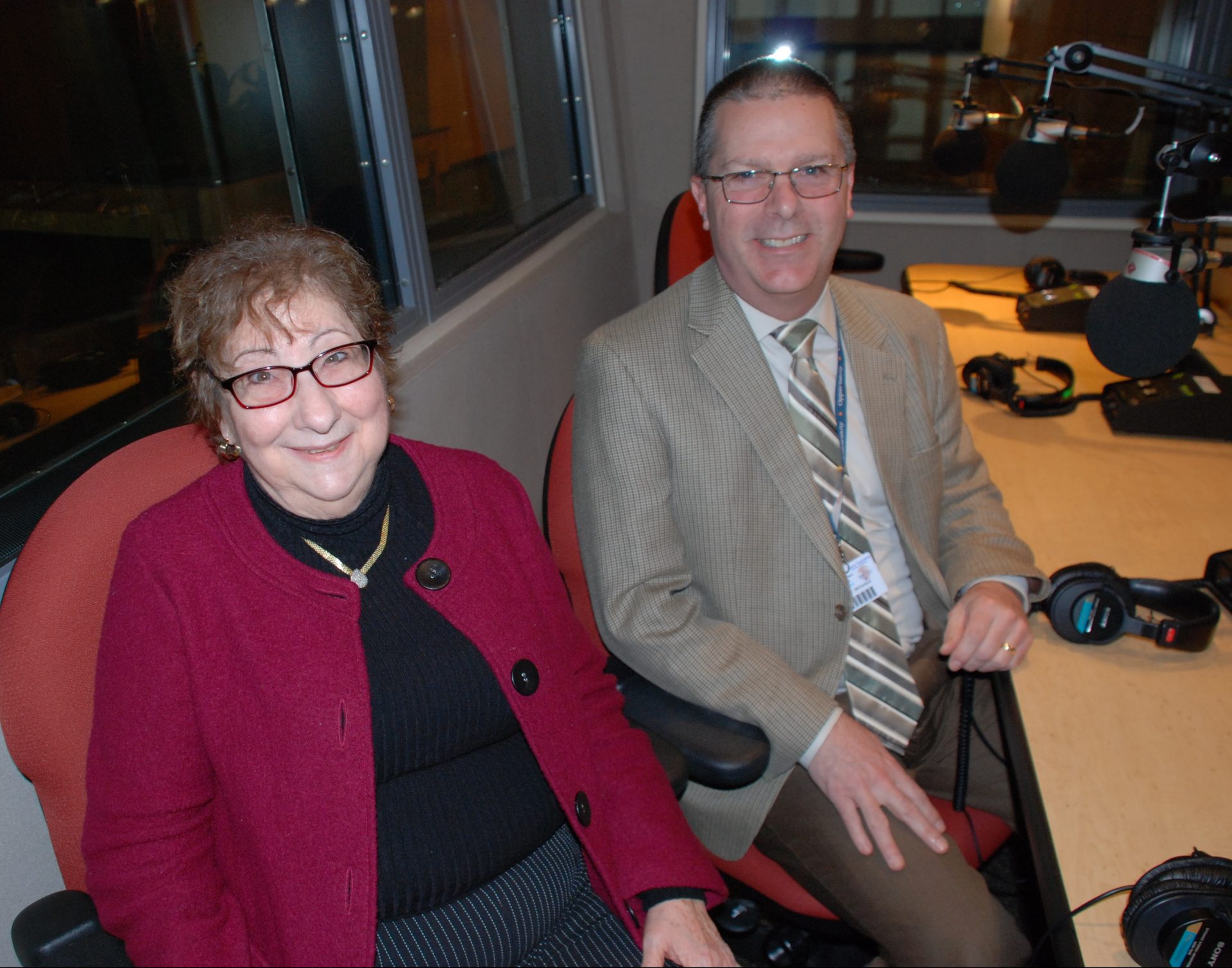 While it appears that many school districts around the country and in Pennsylvania, have considered the recommendations, the average high school start time remains unchanged since 2011. The majority still start classes before 8 a.m.

If student health and achievement is improved with later start times, why does it seem so difficult for districts to make the change?

On Wednesday, February 26, at 9pm, WITF TV will air a NOVA broadcasts on ‘The Mysteries of Sleep’ exploring the benefits of sleep including memory retention and emotional regulation.