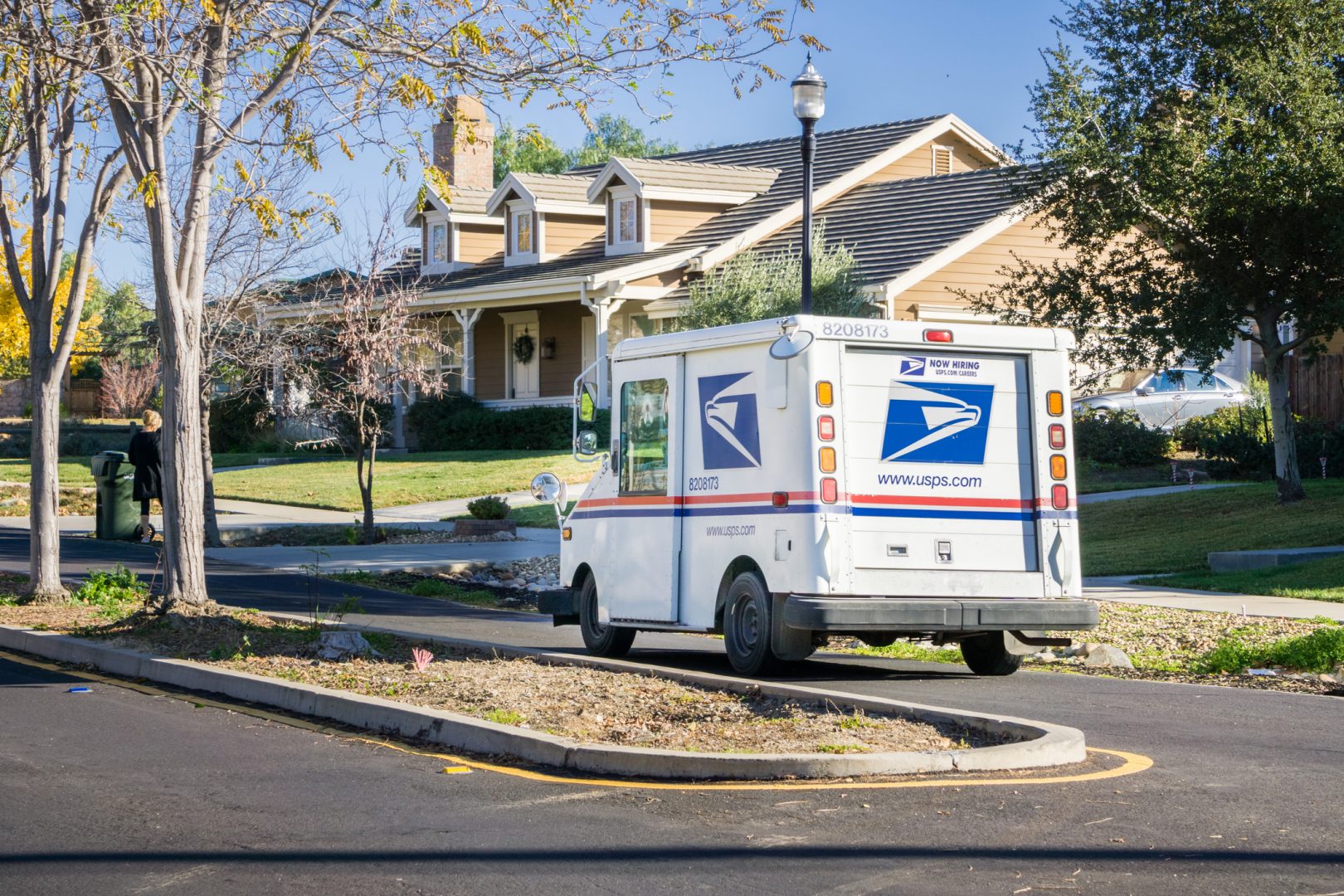 This story has been updated to include a comment from USPS.

(Harrisburg) — A former midstate mail carrier has filed a lawsuit against the U.S. Postal Service, because he says it failed to accommodate his religious beliefs.

According to court documents, Gerald Groff, an evangelical Christian, felt forced to resign his job as a mailman in Lancaster County after he was repeatedly scheduled to work on Sundays then disciplined when he refused the shifts.

His motion filed in the the U.S. District Court for the Eastern District of Pennsylvania asks a judge to find that the USPS violated his rights by requiring him to work on Sundays against his religious beliefs.

Groff worked as a mailman for seven years. According to court documents, Sunday work was not required until the office entered into a contract with Amazon in 2015 to make Sunday deliveries.

Groff requested a religious accommodation, but was effectively denied when he was scheduled for Sunday shifts.

Groff is represented by the conservative Independence Law Center.

In a statement, a USPS spokeswoman said the agency is aware of the lawsuit, but unable to comment on it at this time.