Renovations are underway to transform the former Western National Bank at 301 W. Market Street in York into The Fortress of York. 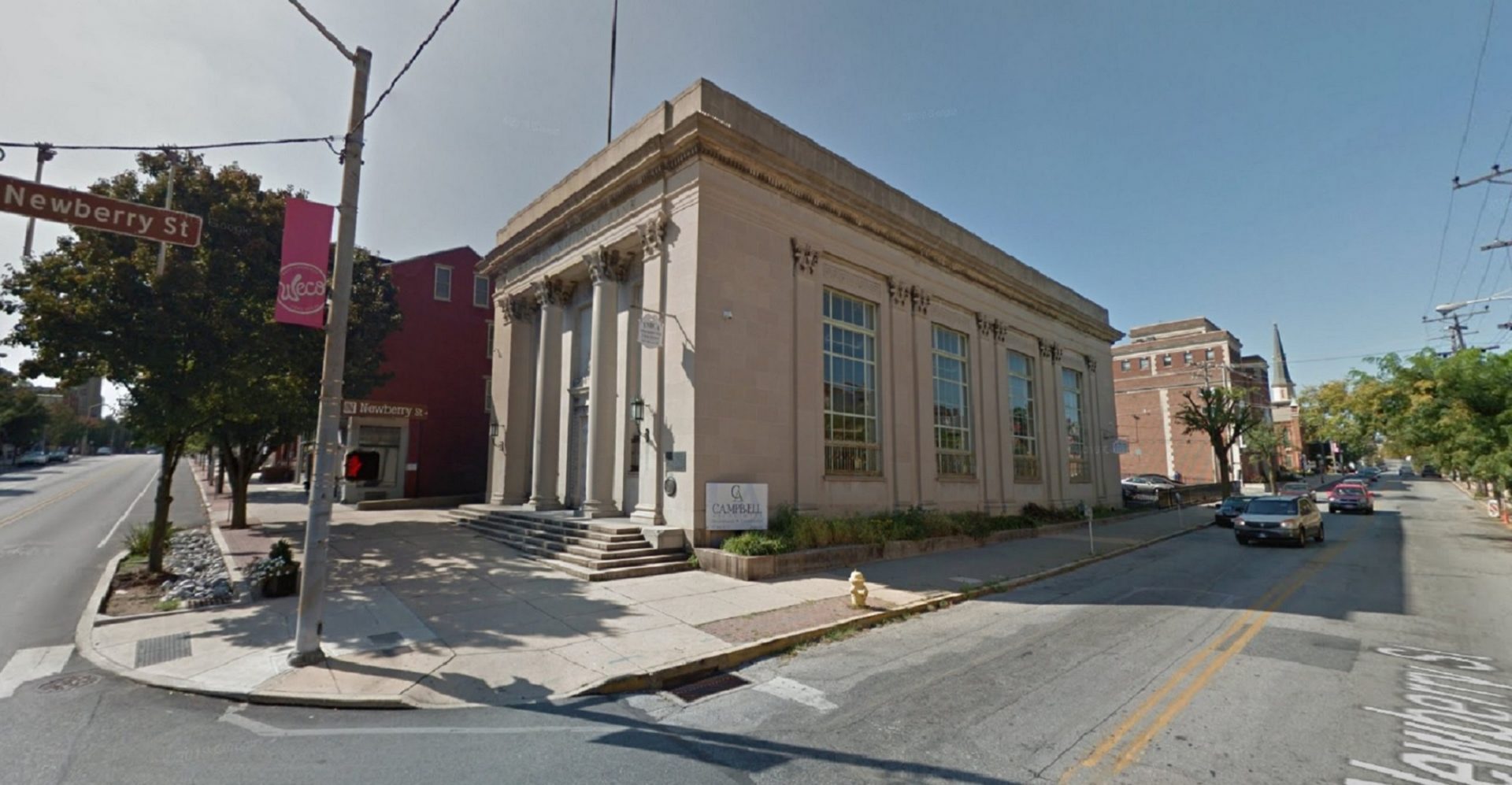 Renovations are underway to transform the former Western National Bank at 301 W. Market Street in York into The Fortress of York.

The Fortress Initiative and the YMCA of York and York County have started renovations at the site of the former Western National Bank in York.

When completed, the building will house the Fortress Academy, as well as space for startups and other tech companies.

Academy President John McElligott said the school will help prepare the community for the next industrial revolution.

“The last industrial revolution was the mobile technology, internet, computer programming, and, largely, our community lost out from that,” McElligott said. “Mainly because of lack of exposure. We don’t want to let that happen again.”

The academy will be a 15-week program focused on computer programming, robotics, and artificial intelligence designed for high school graduates and people seeking a career change.

McElligott said graduates will fill needs in the fields of science, technology, engineering, and math, known as STEM.

“The reality is there is a huge gap in STEM right now, and the four year institutions and master’s degree programs are going to take too long to fill that and also be really expensive,” he said.

McElligott first proposed the academy more than four years ago.

He said it took longer than expected to get educational licenses and find the right partners, but now there is a wider understanding of how the program will be useful and the technology has become more accessible.

He expects the academy to host camps and workshops this summer and to welcome the first class of 12-16 students this fall.