“I’m confident that I know I have what it takes to do the job."

(Philadelphia) — Philadelphia’s new Police Commissioner Danielle Outlaw said Wednesday she’s taking the first 30 days on the job to observe and assess her new department, but said recruiting new police officers to the department will be a priority.

“It’s pretty ambitious given there’s so much to be done,” Outlaw, 43, told reporters during a wide-ranging interview at police headquarters. She started her new job on Monday. 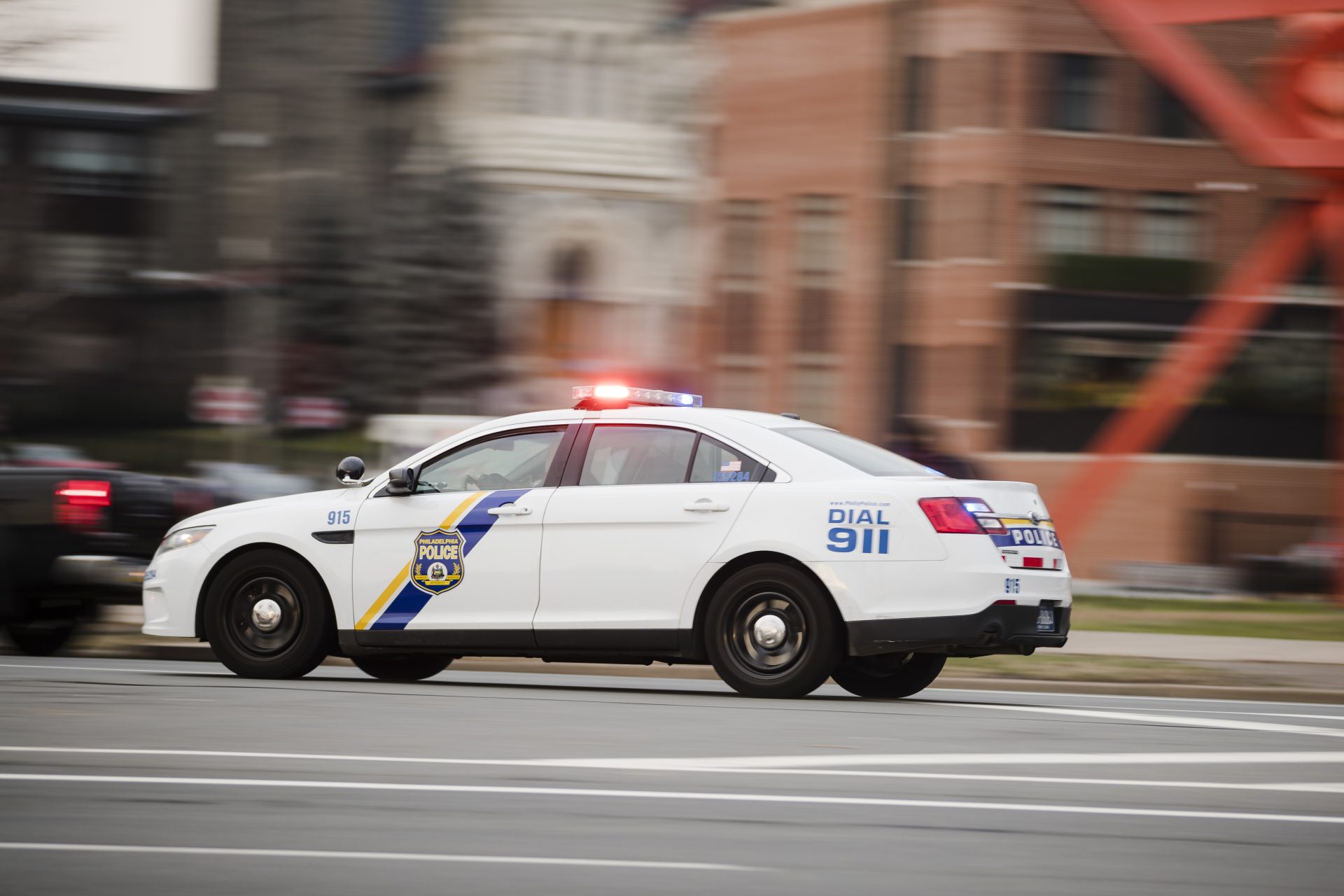 A police car drives with its lights flashing in Philadelphia, Tuesday, Jan. 8, 2019.

The city’s 6,500-member force has long been understaffed and struggled with diversity. The latest recruitment class had just 19 officers, including zero African Americans.

Outlaw said the department’s marketing and recruitment strategies need to be “in alignment with what we say we’re looking for today.”

To her, that means focusing less on pitching the job as a real-life version of the Last Action Hero — a reference to the 1993 film featuring Arnold Schwarzenegger as a Los Angeles cop — and more on featuring people to whom potential recruits can relate.

“I am looking for people with strong interpersonal skills. Thinkers, doers — the gamut. Not any one particular thing. Diversity in all areas,” Outlaw said.

Before coming to Philadelphia, Outlaw led the Portland Police Bureau, a department with roughly 1,000 full-time cops policing a smaller, less violent city. But she said she’s not nervous to be Philadelphia’s newest top cop.

“I’m confident that I know I have what it takes to do the job,” Outlaw said. “I’m confident to know that I have plenty of allies, mentors, resources around where I can ask for help if needed. And a lot of that will be right here inside the department. I’m more excited than anything.”

Outlaw is starting the job as the city’s police union negotiates a new contract. The normally sleepy process has garnered more attention following a scandal-plagued year that saw more than a dozen officers leave the force early, including former Commissioner Richard Ross.

Ross abruptly resigned in August after it came to light in an ongoing sexual harassment case that he allegedly retaliated against a female officer with whom he allegedly had an affair.

The next month, the department revealed that it targeted 15 officers for dismissal over offensive Facebook posts. Eleven of them retired before they could be fired.

Outlaw is also taking the reins during a particularly violent stretch in the city. As of Feb. 11, Philadelphia had recorded 44 murders, a 26% increase over the same time last year, which ended with 355 murders.

“We know that there’s a very small percentage of those in the community that are responsible for the largest percentages of crime,” Outlaw said. “We know that we need to use data and intelligence to focus on that small percentage. But we also realize that enforcement isn’t the only answer. The mayor’s office understands that there needs to be a services side as well. And I’m encouraged by that fact.”