Stormwater drains in Philadelphia have traps to capture trash, but smaller pieces of plastic can get through all the way to the river. 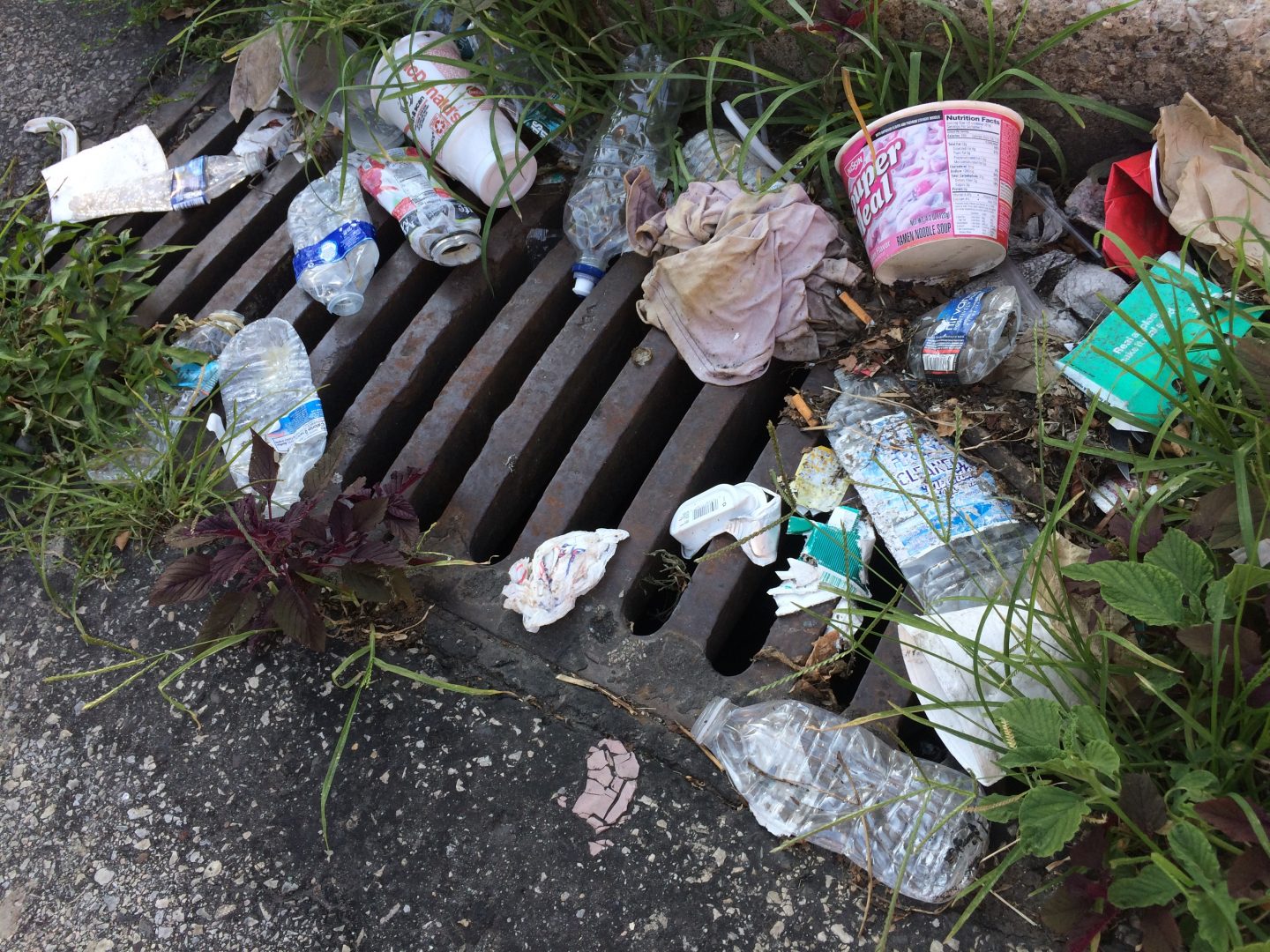 Stormwater drains in Philadelphia have traps to capture trash, but smaller pieces of plastic can get through all the way to the river.

The Pennsylvania Litter Research Study was done in partnership between the departments of Environmental Protection and Transportation and the group Keep Pennsylvania Beautiful.

The study is the first statewide look at litter, the cost of cleaning it up, and attitudes toward it.

It was done in 180 locations and found 502 million pieces of litter on the commonwealth’s roads, with the most common items being cigarette butts and plastic food wrappers and bottles.

Harrisburg, Lancaster and Reading each spend more than $1 million annually on cleanup.

“Pennsylvania has many better uses for the millions of dollars that we’re spending now on trash cleanup,” said Deb Klenotic, a deputy communications director with DEP.

She says that money could be better invested in road and park improvements.

A work group is being formed to use the results to create a strategy to help prevent littering. Klenotic says the group will examine methods including infrastructure, laws, incentives, and education.

“Through our new initiative, we have data on the extent of the cigarette butts problem and can determine its priority,” she said. “We can then ask, do Pennsylvanians know cigarette butts are plastic and toxic to our environment? What educational measures might we may use to teach them and to get them to stop throwing them on the ground? What types of infrastructure improvements might help people dispose of cigarette butts correctly?”

In a phone survey conducted as part of the study about half of respondents said people litter because they don’t care or there’s no conveniently placed trash can.