Reports found that for parts of PA, residents were breathing unhealthy air for about 1 out of every 4 days.

Lancaster had 119 days of elevated air pollution in 2018, followed by Harrisburg with 114.

Those numbers come from a recent report titled “Trouble in the Air: Millions of Americans Breathed Polluted Air in 2018.”

The report was released by the environmental group PennEnvironment and the Frontier Group.

The statistics came from the federal Environmental Protection Agency and focused on fine particulates in the air and ground level ozone pollution.

What can done to make the air cleaner?

Appearing on Tuesday’s Smart Talk to discuss the findings are Zachary Barber, Clean Air Organizer with PennEnvironment, and Dr. Kelly Kuhns, Chair of the Department of Nursing at Millersville University and a member of the Alliance of Nurses for Healthy Environments.  Also, Senate Minority Leader, Democratic State Senator Jay Costa of Allegheny County joins us as well. 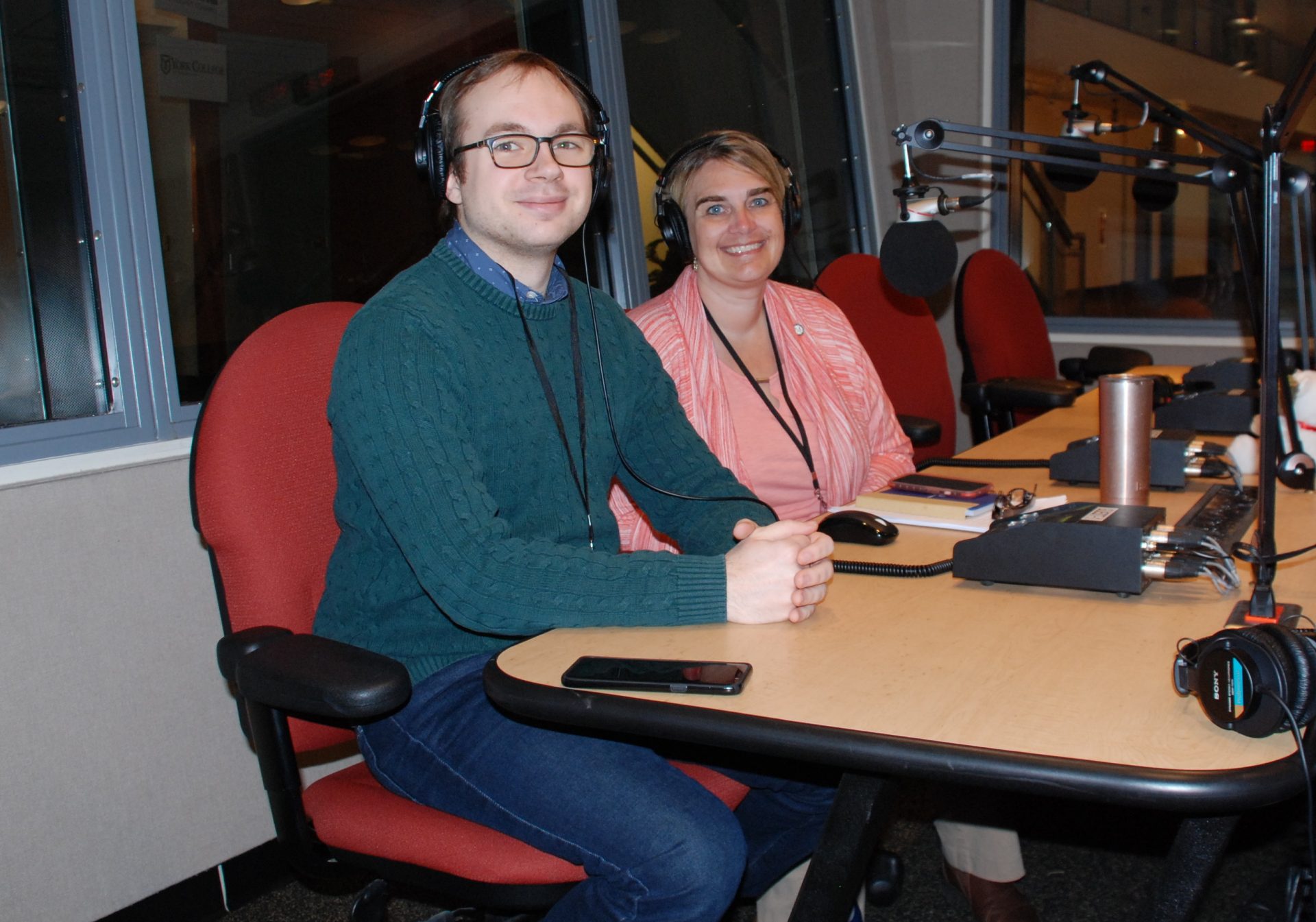 Penn says it won’t invest directly in some fossil fuels. For students, that’s not enough